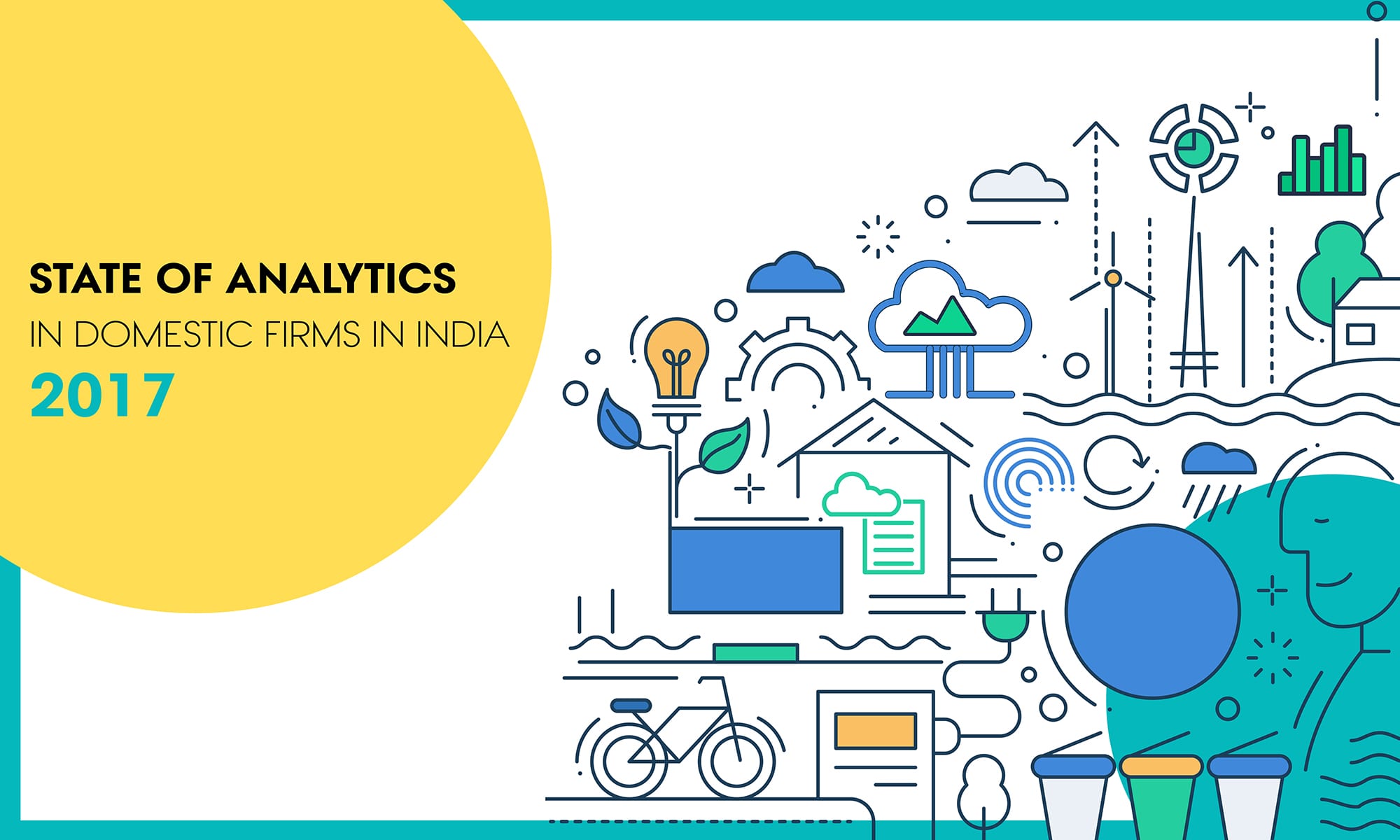 How Is Artificial Intelligence Being Benefitted By Neuroscience

Analytics industry in gaining importance in India and is being deployed across various sectors such as banking, finance, e-commerce, retail, and telecom. Tapping on to the growing analytics industry, the study gives us a quick insight into how the analytics scenario is evolving in the domestic market.

This year’s study has been co-presented by Cartesian Consulting, a global analytics services firm specialising in customer, marketing, and business analytics. We looked at 20 large Indian firms across industries that have adopted analytics to improve  business.

Read: Study – State Of Analytics In Domestic Firms In India 2016

Types of Analytics firm in India

There are three major players — service providers (who provide analytics services to the end  consumer), captive centres (back offices that do outsourced work) and the domestic market. Service providers have been dominating the analytics market (their share of the market is ~75%) for quite some years and it is only now that the other two players are becoming equally competent. In fact, the domestic market accounts for just 5% of the Indian analytics market. Armed with their own analytics team, these firms use analytics for their internal processes. Analytics Penetration vs. Maturity- Conclusion that can be made from Graph How Is Artificial Intelligence Being Benefitted By Neuroscience