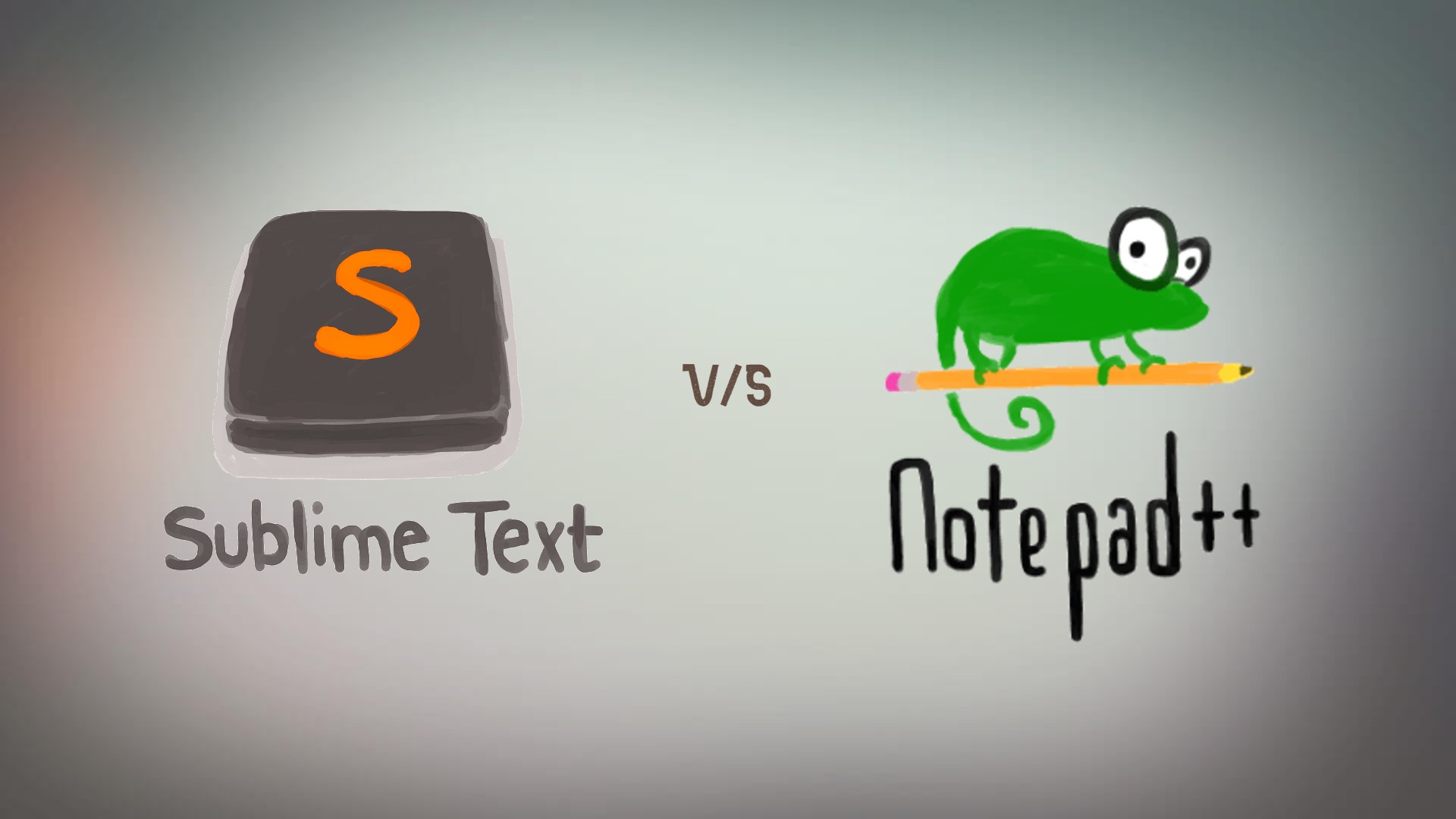 Text editors provide support through various phases such as word completion, syntax highlighting, etc. while coding i.e. it fulfills the basic requirements of a programmer. There are many text editors available such as Sublime Text, VS Code, Atom, Notepad++, etc. and it is crucial to keep in mind that before you start working on any text editor, you must read the documentation deeply, understand it’s keybindings, follow the updating processes, etc. In this article, we compare the editors, Sublime text and Notepad++.

On the other hand, Notepad++ is a very fast source code editor and text editor for Microsoft Windows which allows working with multiple open files in a single window. This free software ensures a higher execution speed as well as smaller program size. This advanced code editor includes features such as smart syntax highlighting, autocomplete, indentation, tabbed editing, etc.

Sublime Text includes some amazing user-friendly features such as mentioned below:

While the text editor, Notepad++ includes the interesting features as mentioned below:

Languages They Are Written In

You need to buy the membership in Sublime Text for $80 however, there is a free version available which you can download and use it unlimitedly. On the other hand, Notepad++ is licensed under GPL making it a free and open source text editor.

On the other hand, Notepad++ has released its latest  7.6.6 version with GnuPG (Gnu Privacy Guard) signatures on 4 April 2019. The GPG allows the users to reliably validate the authenticity and integrity of Notepad++ packages. The version includes features such as security enhancement, enhanced “File status Auto-Detection”, fixed various crash issues, and many others.