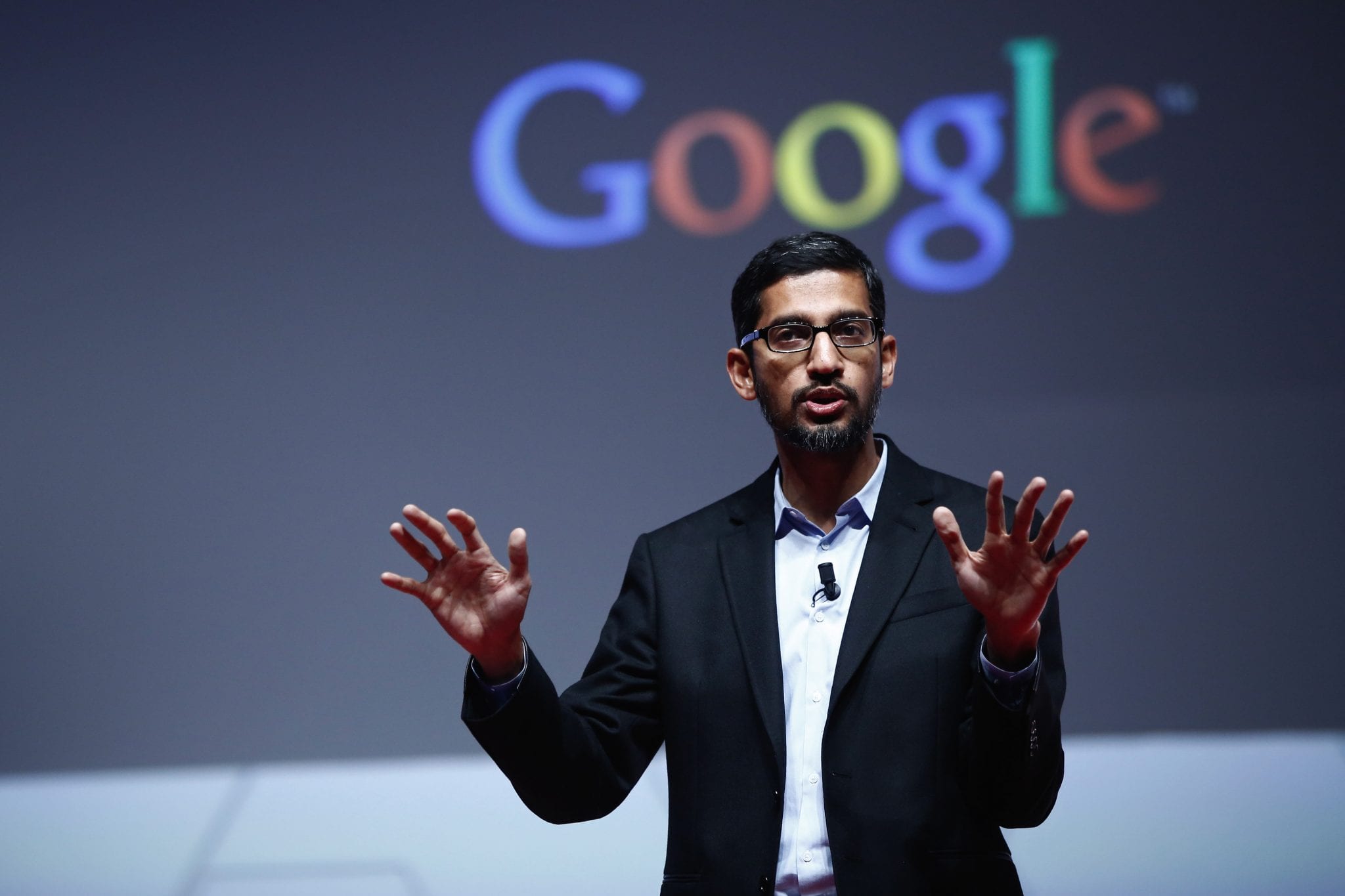 Only four months after the employee outrage at Google which prompted the search engine giant to end their drone programme contract with the Pentagon, CEO Sundar Pichai reportedly visited Washington DC to “smooth things over”. According to a noted US newspaper, Pichai met important people from the office of the Undersecretary of Defense for Intelligence, the Defense Department directorate which oversees the artificial intelligence drone system called Project Maven.

Project Maven, also known as the Algorithmic Warfare Cross-Function Team, was developed with an aim to integrate computer-vision algorithms to help military and civilian analysts with full-motion video data to help with counterinsurgency and counterterrorism operations. But more than 3,000 Google employees had signed a petition against the company’s involvement in the project because they thought that the study and the imagery could eventually be used to improve drone strikes in the battlefield.

Similarly, employees at Microsoft posted a letter to CEO over the use of technology by law enforcement agencies. One of the biggest voices in this debate has been Tesla’s Elon Musk, who has rallied against the use of killer robots.

A Pentagon spokesperson told The Washington Post, “We do not comment on the details of private meetings. Department leaders routinely meet with industry partners to discuss innovative technologies. These meetings support continuing dialogue aimed at solving future technology challenges.”

AI researchers have repeatedly emphasised using the tech for good and are striving to promote a culture of responsibility. In fact, many tech organisations have taken a definitive stance on political and security threats caused by AI and have laid down frameworks to build a security landscape for an AI-enabled future. In the light of the dual use of AI and ML technologies, eminent institutes such as MIT, Stanford and Oxford have published risk-assessment technical studies on the dual use of AI technologies. Non-profit research companies such as Open AI and the Partnership of AI are also striving ahead in pushing research for social good.

How The Combination Of SaaS-Based Platform, AI And Analytics Helped iCubesWire Snag 500+ Clients