Surviving the E-commerce Wave in India: How Croma, Vijay Sales Did it

Offline retail stores like Croma, Reliance Digital and Vijay Sales have stood their stead against e-commerce websites like Amazon and Flipkart constantly driving sales over the years. And the numbers really drive home the point 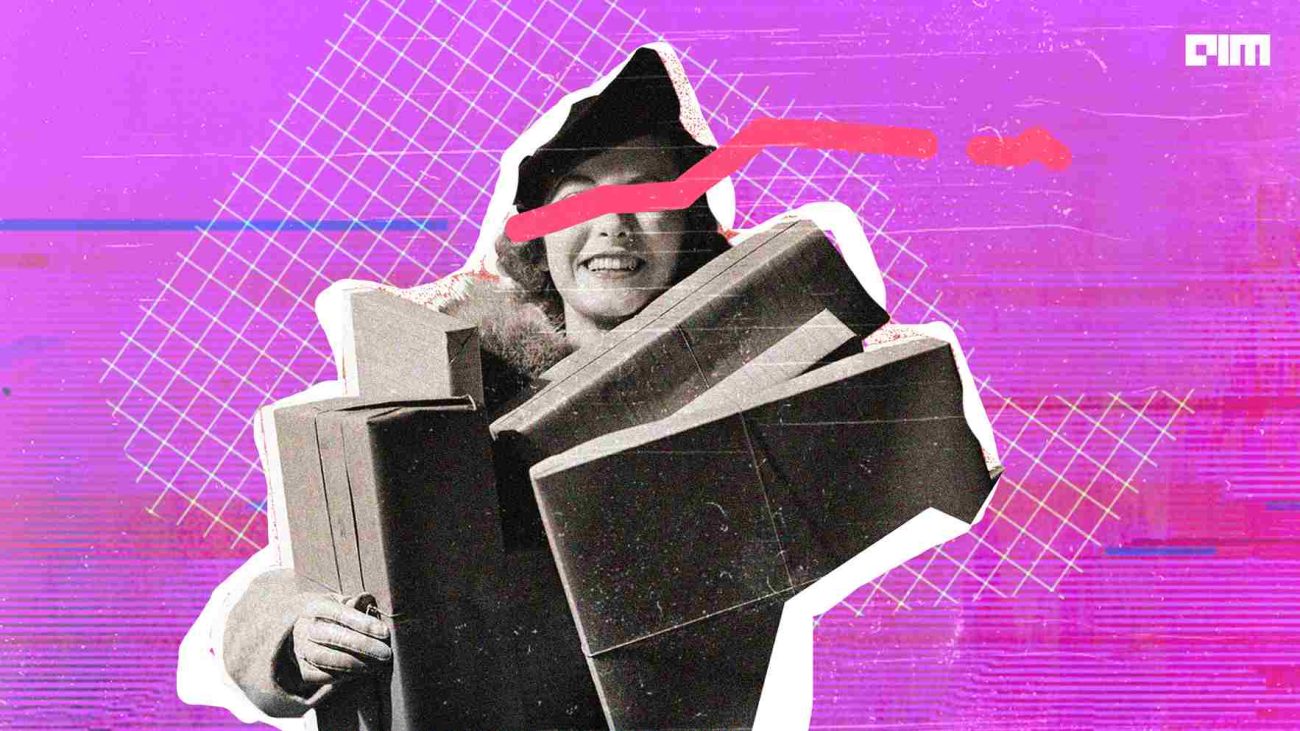 At the beginning of the e-commerce boom in India, a worry clouded the retail sector. The prevalent belief was that these online shopping giants would annihilate brick-and-mortar stores as we know them. These predictions grew stronger during the lockdown, but the physical stores were resilient. Offline retail stores like Croma, Reliance Digital and Vijay Sales have stood their stead against e-commerce websites like Amazon and Flipkart constantly driving sales over the years. And the numbers really drive home the point.

The traditional retailers have created a new omnichannel model for themselves i.e., an online presence to spread themselves across while their physical stores make most of the money. Indian consumer electronics retailer Croma’s sales exceeded USD 1 billion during the year 2021-22, while revenue grew by 53% to INR 8,337 crore.

Infiniti Retail, the Tata subsidiary that owns the store stated that the company will continue to invest and quickly expand as the management is looking at a robust year for FY23 too. Despite the unfavourable market conditions due to macroeconomic factors like supply chain disruptions and inflation, the company remains optimistic as the worst is over.

In the past fiscal, Croma launched a record number of 56 outlets and saw a same-store growth of 33%. Meanwhile, the company’s online sales also grew by 204% in the previous fiscal year and contributed 9% to the sales.

Sales for Reliance Retail also followed a similar ​​graph. The retail arm of Reliance Industries Limited registered a 52% year-on-year revenue growth at INR 58,569 crore for the first-quarter ended June. The company generated revenue of INR 38,563 crore in the first-quarter of FY22 and net profit for the same quarter was at INR 2,061 crore which is a year-on-year increase by a whopping 114.2% as compared to INR 962 crore reported a year ago.

The particularly strong bounce back is because operations of physical stores were hit during the second wave of COVID-19. Being the first normal quarter since the pandemic, stores did especially well in the first-quarter.

Mumbai-based retailer Vijay Sales said it was aiming for a 30% growth in gross sales for FY23, which would amount to Rs 7,000 crore from Rs 5,300 crore in FY22. A top official from the company stated they were bullish around achieving the 2025 sales target of Rs 10,000 crore.

Comparison between online and physical stores

For the bellwether in online retail, Amazon subsidiary that runs the online shopping platform, Amazon Retail India Private Limited, generated a revenue of Rs 1,720 crore for the FY 2021-22, an 8% increase from last year. The company incurred net losses of Rs 794 crore in the same fiscal year which was a 22% increase from the previous year – a much bigger margin than the traditional retailers. Amazon additionally has a bunch of other subsidiaries apart from retail under it within the country like AWS, Amazon Pay and its shipping services, Amazon Transportation Services Private Limited, all of which pour in their own share of revenues.

Traditional retailers are now leveraging their online presence to make more money. Research showed that 56% of in-store purchases made by consumers were influenced by e-commerce. Traditional retail is building pressure on brands to match competitive prices with brands online that are normally much cheaper. Having realised that retail isn’t vanishing anywhere, they are willing to give them the necessary price margins.

In an interview this year with ET Online, the co-founder of online marketplace ShopClues, Radhika Ghai, stated that the fear that “Amazon would eat everybody’s breakfast, lunch and dinner” is gone now.

In a paper titled ‘In More Amazon Effects: Online Competition and Pricing Behaviours’, authored by an Associate Professor from Harvard Business School, Alberto Cavallo, stated that traditional retailers have stepped into the shoes of online shopping sites like Amazon which adjust prices of their products frequently based on their algorithms. The research found that the instances of price changes for such omnichannel retailers had grown from 15% per month between 2008 and 2010 to almost 30% between 2014 and 2017.

The study specified that these price parity contests were especially noticeable in more competitive sectors like electronics and less in sectors like food and beverages. Prices in the food and beverages sector remained stable for a while and then started falling in 2015 the time when Amazon’s meteoric rise happened in the sector.