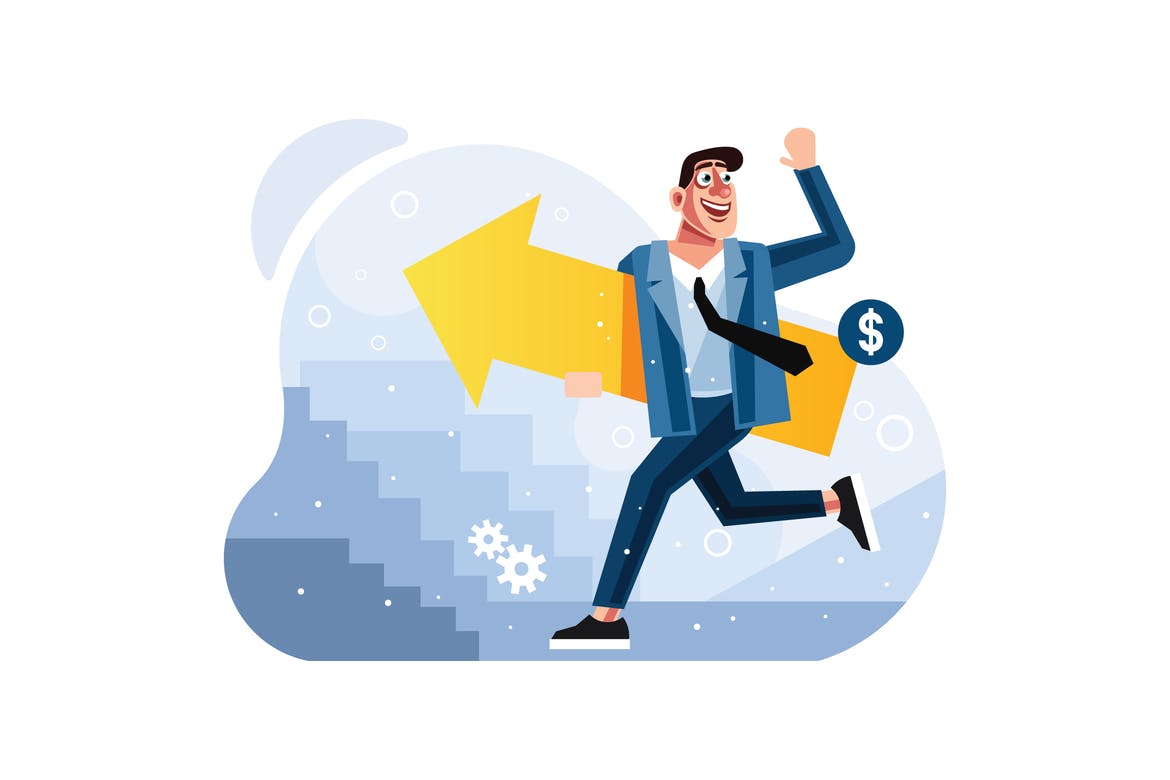 Riding the emerging tech wave and flooded with new funding, Indian Unicorns like Oyo, Swiggy and Zomato, among others, are on a spree to hire top-class talent to lead critical functions in their companies. Reports have suggested that the average salary for these senior positions is around ₹60 lakh.

According to a report in a noted financial daily, these three thriving companies have hired 214 persons from different background for top leadership positions. These startups are hiring from leading companies in sectors like FMCG, BFSI, e-commerce and IT.

Another report has said that there have been more than 350 directors and CXO-level hires for the “Unicorn club” over the last two years.

For example, hospitality chain Oyo had committed an investment of ₹1,400 crore to its India expansion, and had planned to improve capabilities across technology, operations and civil engineering. They had also sworn to deep diving into areas like data sciences, distribution and design to attract high-quality talent.

On the other hand, Bengaluru-based food delivery UX and startup Swiggy is looking to hire fresh leaders in data science, machine learning and artificial intelligence.

Girish Menon, Vice President (HR) at Swiggy said, “We will continue hiring leaders in product and engineering functions as well as look for business builders to head new categories as we expand.”

Kamal Karanth, co-founder of specialist staffing company Xpheno, told the newspaper, “With fresh funding coming in, the Unicorns have been in a rush to deploy them by scaling up and creating new businesses, and they need senior leaders to lead the scale up. In the high stakes game of internet consumer startups, the need for last mile connectivity has created lakhs of jobs at the bottom of the pyramid. However, when some of these became unicorns by virtue of their ability to raise funds they also created high-paying jobs.”

Interestingly, according to a research by Analytics India Magazine, companies take over six months to close a managerial or higher position in a company.