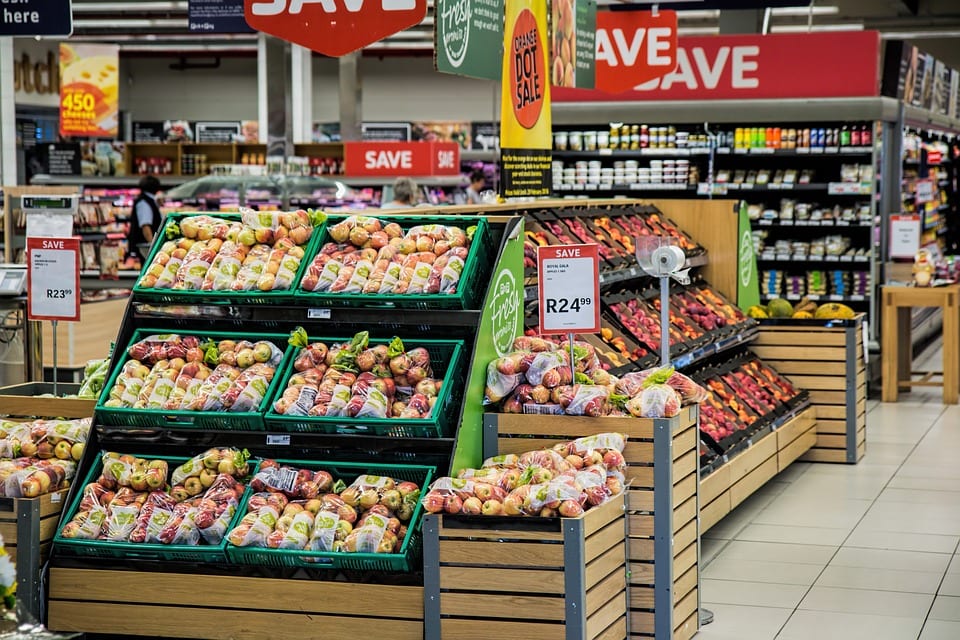 We are living in a tech age where organisations are capitalising on emerging technologies and investing heavily to stay competitive. In a recent article we discussed the rivalry between two of the top food tech companies in India, Swiggy and Zomato and about how they are using technology to expand. While acquiring new technologies is one thing to tackle the ever-growing competition, strategising is another important factor. In this article, we will talk about Swiggy’s new strategy to expand its market beyond food delivery.

It was reported recently that the food delivery company Swiggy is planning to expand to a market beyond food delivery to include delivering household products to groceries.

According to the report, Bengaluru-based Swiggy will launch the pilot program in Gurugram and has already partnered with over 3,500 local stores. Swiggy Stores as it is called will be launched as beta and aims to deliver products across the city in 11 categories which include groceries, fruits, vegetables, health supplements and flowers.

Swiggy will use their existing platform, a new Swiggy Stores option in their food delivery app will let the customers connect to the right shops as they desire. If the customer doesn’t know or is not sure about where to buy from, they do have an option to browse through different shops.

It is stated in Swiggy’s official blog, and it says “Swiggy stores extend the convenience of ordering food from nearby restaurants to ordering anything from ANY store across your city”

Swiggy’s co-founder Sriharsha Majety claimed that Swiggy Stores would connect people to every store, retailer or brand — both online and offline and deliver goods within an hour.

Besides allowing customers to order anything from any local store they prefer, Swiggy stores will also act as a directory of popular stores and lists bestsellers.

It is obvious that the local delivery market is not something that is totally new. There have been multiple attempts by startups in recent years in the hyper-local delivery space where most of them did not last. There have also been a couple of successful ones like the often heard Bigbasket and Dunzo. Swiggy by entering this new space will be faced by new competitions and challenges.

Dunzo, a Bengaluru based company currently provides the same service in the city where Swiggy plans to launch its beta version of Swiggy Stores and the arrival of Swiggy Stores is expected to impact its business.

Karthik Reddy of Blume Ventures, an investor of Dunzo said that “It is foolish to think any market, in the short or long terms, in any of these specialised spaces, can be a monopoly. At worst, it’s a duopoly, if not an oligopoly. And even then there can be sustainable niches beyond 2-3 players. Unlike food it would be ridiculous to tease customers on crazy discounts – there are no deep margins”

The online ordering trend has been increasing exponentially, a trend that was started almost a decade ago by companies like Flipkart and later joined by Amazon. The quality of service coupled with technology and the people’s wish to get things delivered to their doorstep gave rise to a huge and potential market. Swiggy has both the infrastructure and a pretty strong user base among its competitors and if the beta version turns out to be a success, Swiggy may actually mark its new territory.