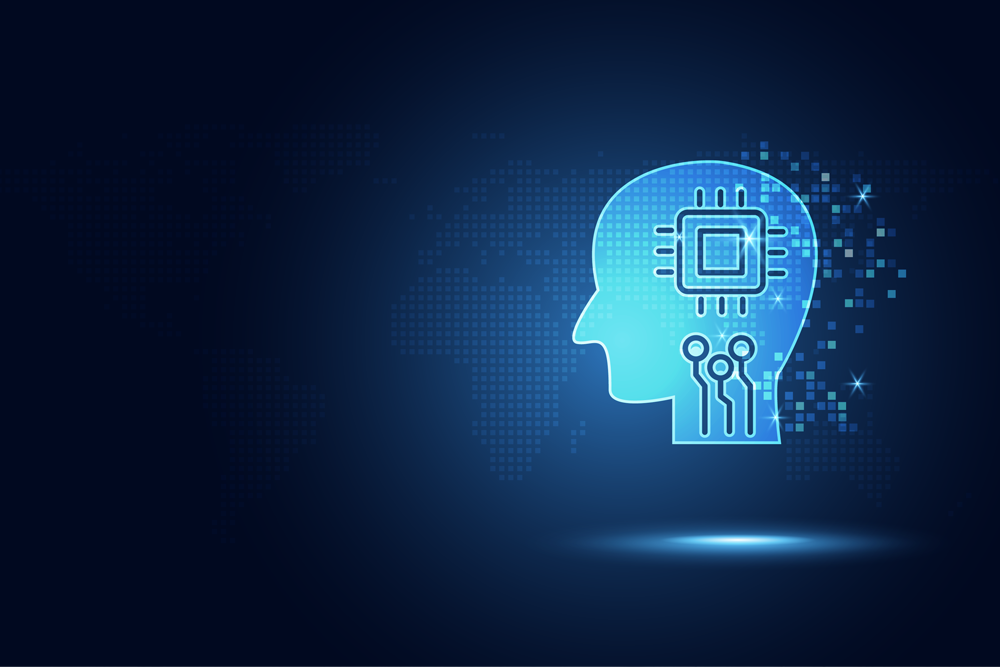 Now Is The Time For Hybrid Cloud

Tableau has announced that it is integrating the entire Salesforce Einstein Analytics team into the Tableau organisation, in an attempt to boost up their augmented analytics.

This move is a stepping up effort to raise their augmented analytics, adding NLP and other AI technologies, which has become extremely important in the business intelligence market during this pandemic pushed digital transformation initiatives.

As a matter of fact, Microsoft, a few weeks ago, has also announced the advanced feature of smart narratives for their Power BI, along with ThoughtSpot unveiling cloud AI-driven analytics with ThoughtSpot Cloud. Prior to this, early, last month Qlik has also shared some significant advancements to their Qlik Sense. These announcements highlight the extreme importance of raising augmented analytics in current times.

The news followed Salesforce’s last year acquisition of Tableau for $15.7 billion. And, the new offering by Tableau, as a part of Tableau Conference-ish, will be termed as Tableau CRM, which will provide integrated analytics and artificial intelligence experience within the Salesforce CRM workflow. This will also be a critical aspect of Salesforce Customer 360.

When asked, Tableau CEO Adam Selipsky stated to the media that this merging between Tableau and Einstein Analytics teams would tap into the power of the overall Salesforce ecosystem, putting rocket boosters on their innovation and accelerating their mission to help people see and understand data.

With Einstein in Tableau, users will now be able to identify patterns based on the datasets and will allow them to carry out predictive modelling and recommendation capabilities. This will not only add value to the conventional analytics but also to the visualisation capabilities that is Tableau’s forte.

Along with this, Tableau also mentioned its plan to integrate with technology from Mulesoft and Datorama, two other companies acquired by Salesforce, to gain more exposure and adoption at Tableau’s products. Post-Salesforce’s acquisition of Tableau, the company’s revenue increased by 66% out of which, 41% attributed to Tableau.

Salesforce’s Acquisition Of Tableau Is Starting To Show Off

Selipsky believes that the product teams from both the companies merged earlier this year to combine roadmaps and create integrations.

Tableau’s chief product officer Francois Ajenstat stated to the media the company’s roadmap revolves around delivering analytics with any data anywhere and accelerating its product cadence. He believes that the company has the broadest capabilities on the market, thus it will be easy to get started and scale its products.

Further to this, in the coming year, Tableau plans to release personal spaces, Slack notifications, AI and ML tools. And, for Salesforce, the Tableau integrations will help them to address data and analytics in a much better way. The new Tableau portfolio will include — dual analytics, visual data preparation, analytics platform self-managed, analytics platform as a service, and native Salesforce analytics.

8 Important Hacks for Image Classification Models One Must Know

Now Is The Time For Hybrid Cloud

Salesforce’s Acquisition Of Tableau Is Starting To Show Off

How Anyone Can Become AR/VR Developer Without Coding Background

Looker & Tableau Buys Are A Big Win For Analytics Industry, Will These Data Analytics Companies Be Next?

What Is The Difference Between Augmented Analytics And Explainable Artificial Intelligence?