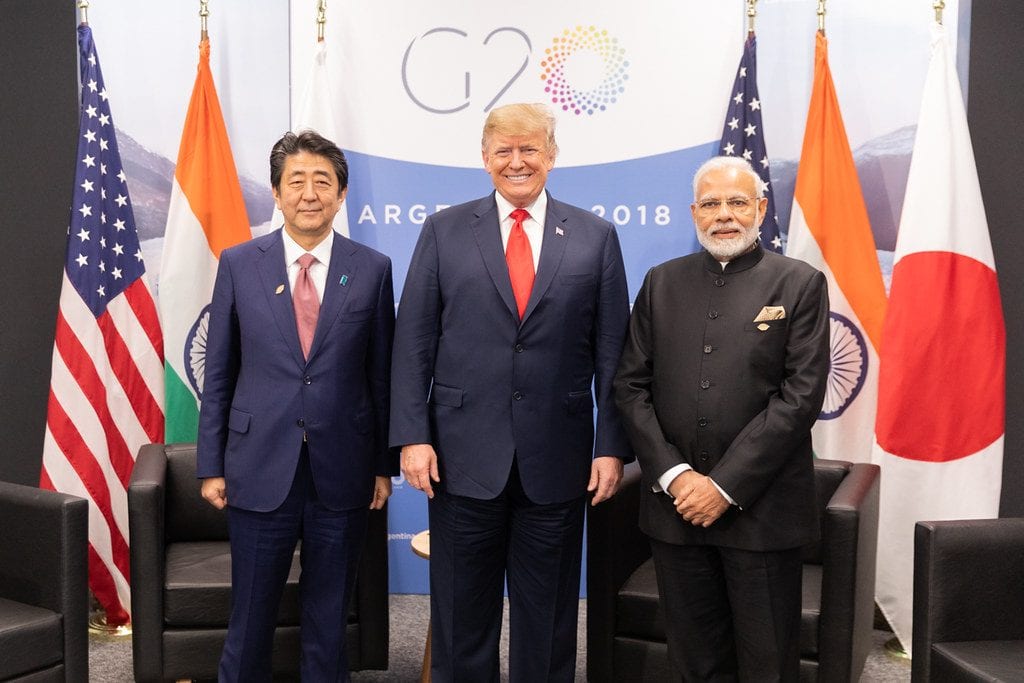 US-based National Institute of Standards and Technology (NIST) has made available the final draft plan to prioritise US federal participation in the development of standards for artificial intelligence (AI). Titled U.S. Leadership in AI: A Plan for Federal Engagement in Developing Technical Standards and Related Tools, the draft contains guidelines on how US should formulate […]

Why Are The US And China Rushing To Standardise AI? 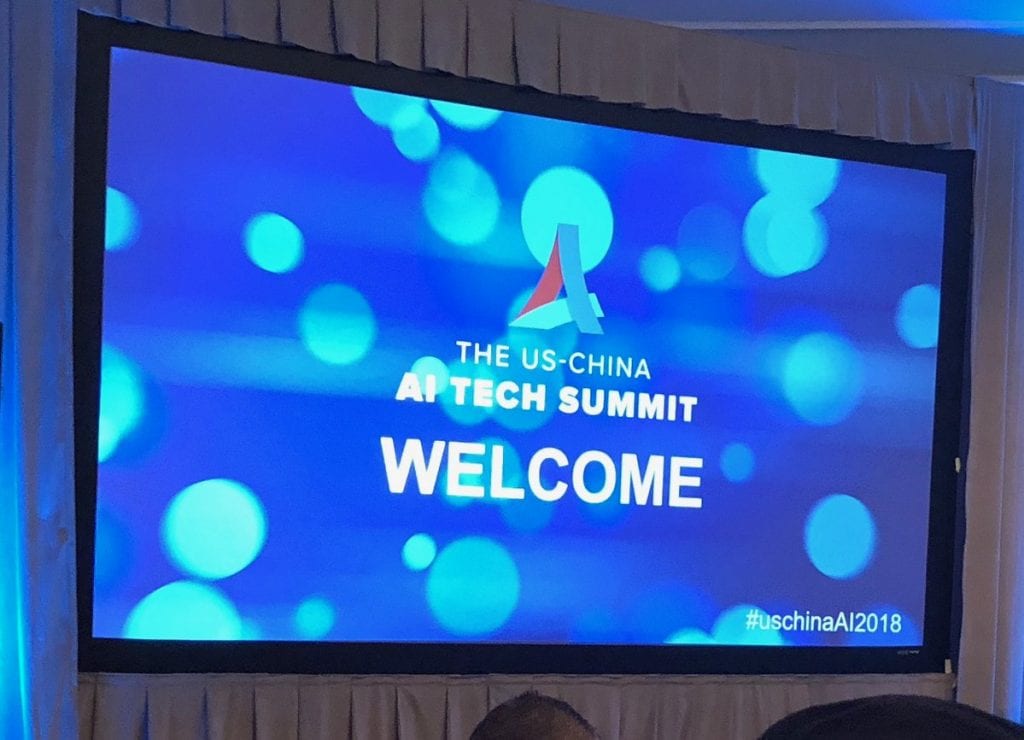 The blatant antagonism between the US, China and Canada has drawn criticism from several think tanks who have prophesied another “tech cold war”. In a report by Real Clear Defence portal, known for its analysis of national security and strategy, the artificial intelligence arms race has had a polarising effect with countries firming up their […]