Apple’s top of the pyramid fortune 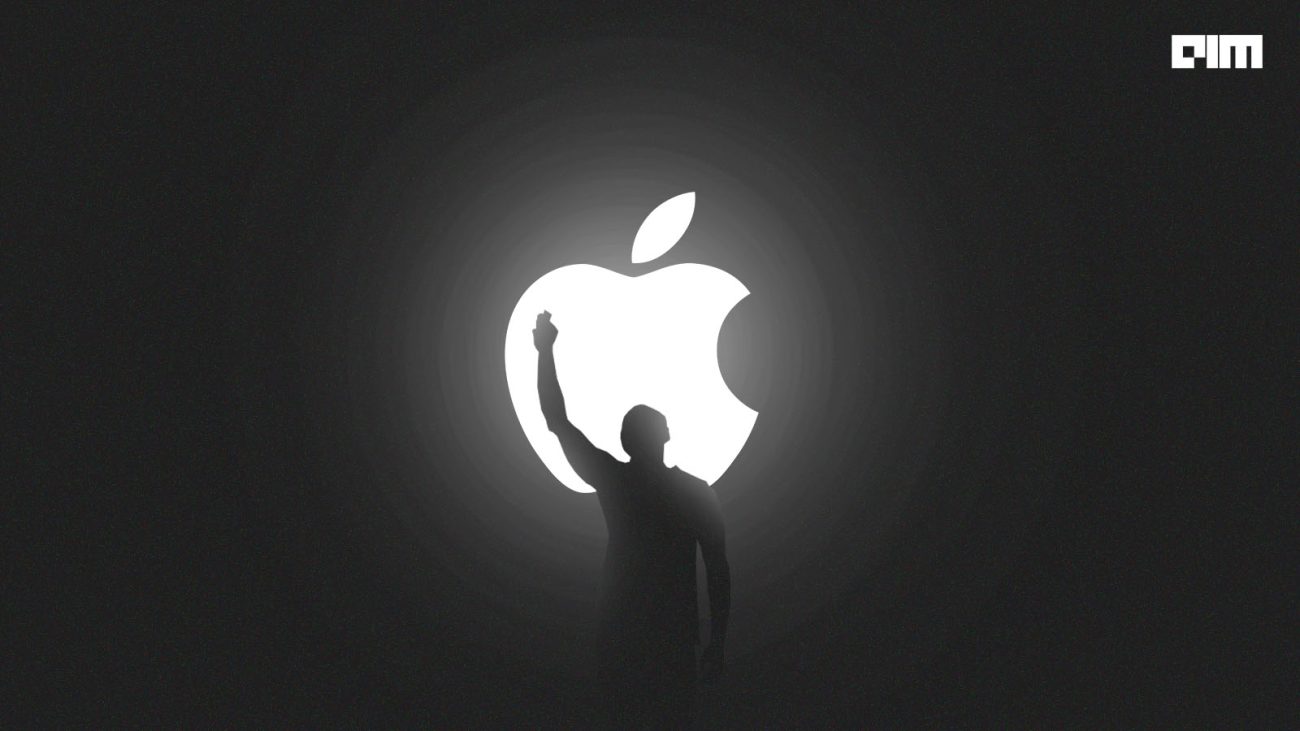 Another offshoot of the pandemic was that consumers were cooped indoors, as a result of which, they could afford to spend a bigger portion of their disposable income on an iPhone instead of going out or on holiday. 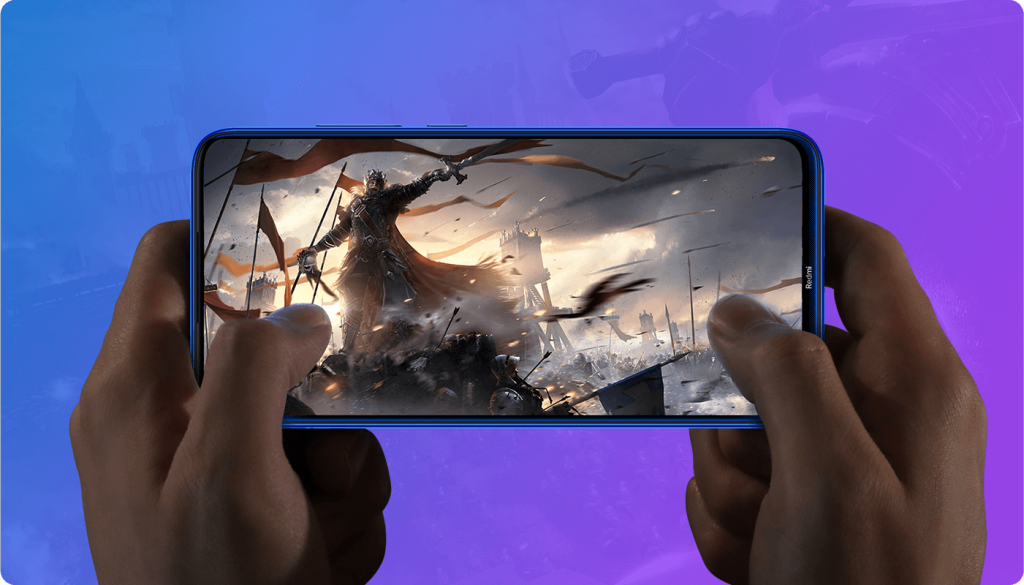 2019 has been a very busy year for smartphone makers. They left no stone unturned in their attempt to market AI as their USP. The extent to which AI is being used in devices is still dubious. However, computational photography is one aspect that has changed dramatically since the advent of advanced AI.  With all […] 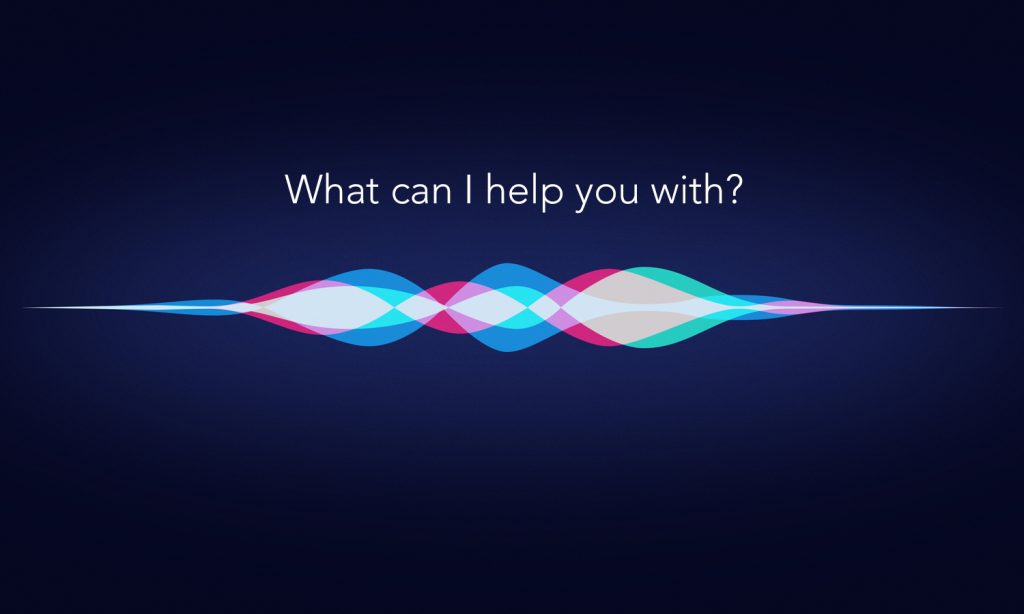 “Hey Siri” — this is the catchphrase that you use on your Apple devices when you feel helpless or bored. Siri is a built-in personal assistant chatbot, introduced in 2011 for the smartphone. Siri can help with the user with tasks such as getting information from the internet, scheduling events, setting a timer and making […] 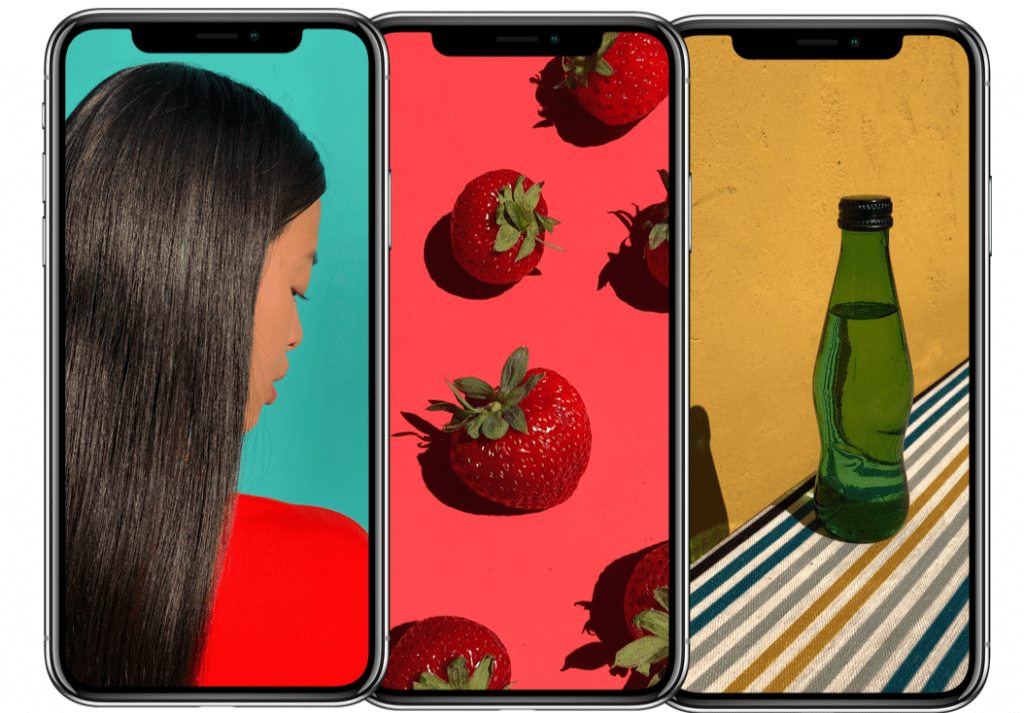 Proprietary knowledge has always been the key to survival in the world of technology. And currently, it’s Apple that has stolen the show with the launch of its iPhone 8. Last year, Samsung launched its promising flagship device Galaxy Note7, the first gadget to feature Iris recognition for mainstream devices. But with the Note7 fiasco, […] 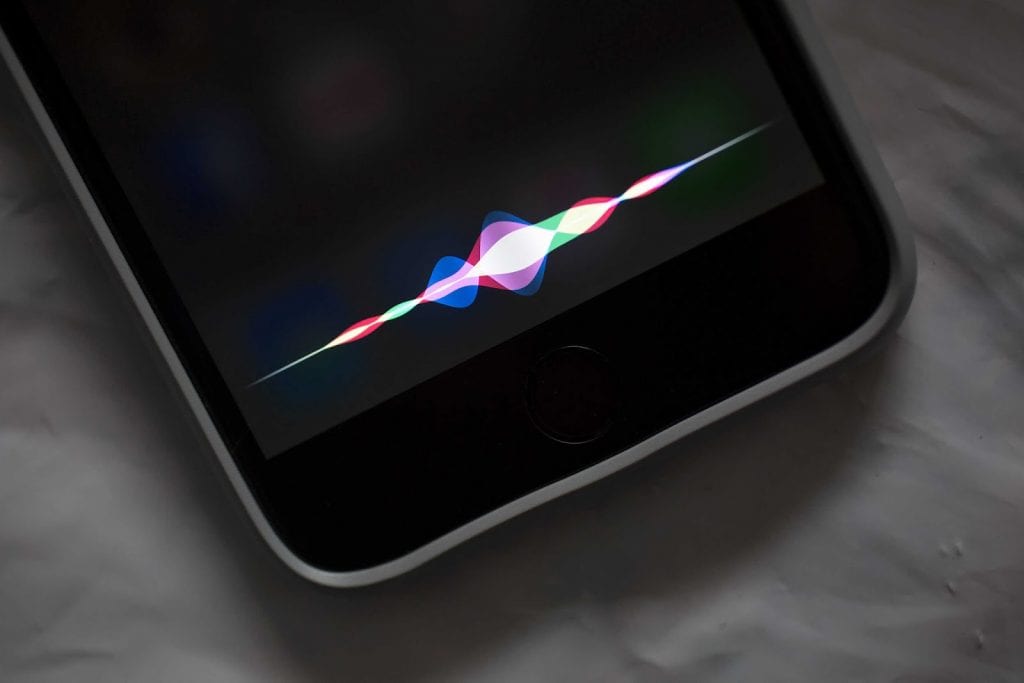 Many believe that in the AI race, Apple is a laggard. The company stole a march in voice recognition when it introduced Siri – voice based virtual assistant in 2011. but unlike other tech titans, Apple makes few announcements related to AI and is secretive about the developments. News sources indicate the Cupertino giant is […]