Looking Beyond Self Driving Cars: How AI Is Transforming The Automotive Industry

With the advent of Industry 4.0 — the automotive industry has seen a significant transformation thanks to artificial intelligence. The primary goal behind the implementation of these technologies is to reduce costs, optimize products,  accelerate development cycles, and improve project team efficiency. These technologies include virtual reality, photorealistic rendering, real-time engineering simulation, graphics virtualization, and […]

The future is clearly racing towards an era of autonomous cars. Not only the traditional car-makers, investors, startups but renowned tech companies are also dipping their fingers into autonomous car R&D. Research has suggested that the self-driving market will see a prominent rise from 2019 to 2026, as it aims to touch a revenue base […]

It’s good to be a software engineer with some expertise in autonomous vehicle when the talk about autonomous vehicles is pretty much hot air. Investment in driverless vehicle research has reached record levels in the past year and along with comes the need to create millions of jobs. In the coming years, one will see […] 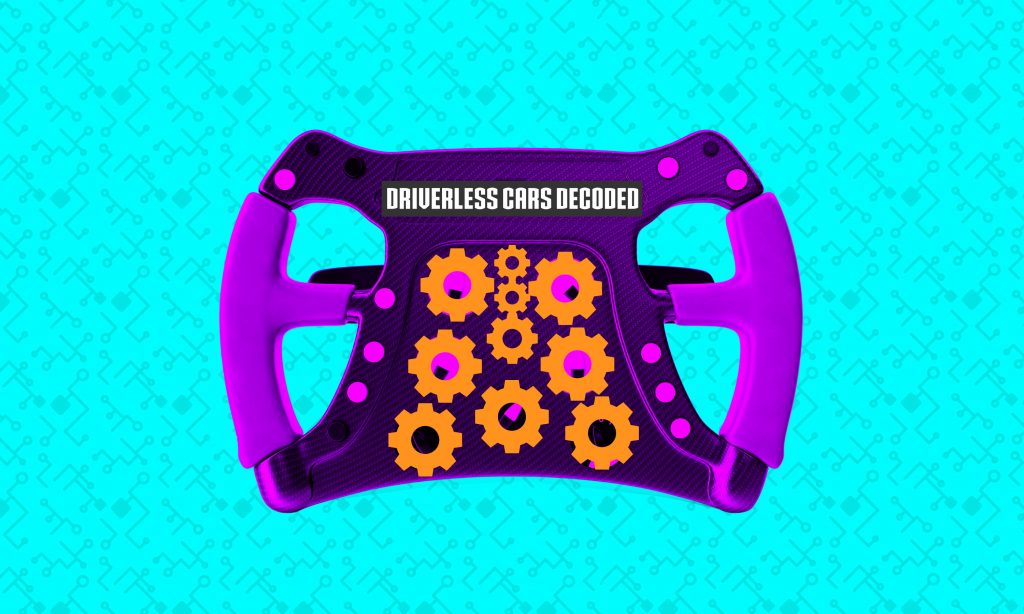 When it comes to vehicular automation, not all vehicles are created equally. Though commonly known as driverless or autonomous vehicles, the scale of automation among the vehicles within this broad umbrella differ greatly.   Two bodies, both from the United States of America, have tried to define the levels of automation under which automated vehicles […]