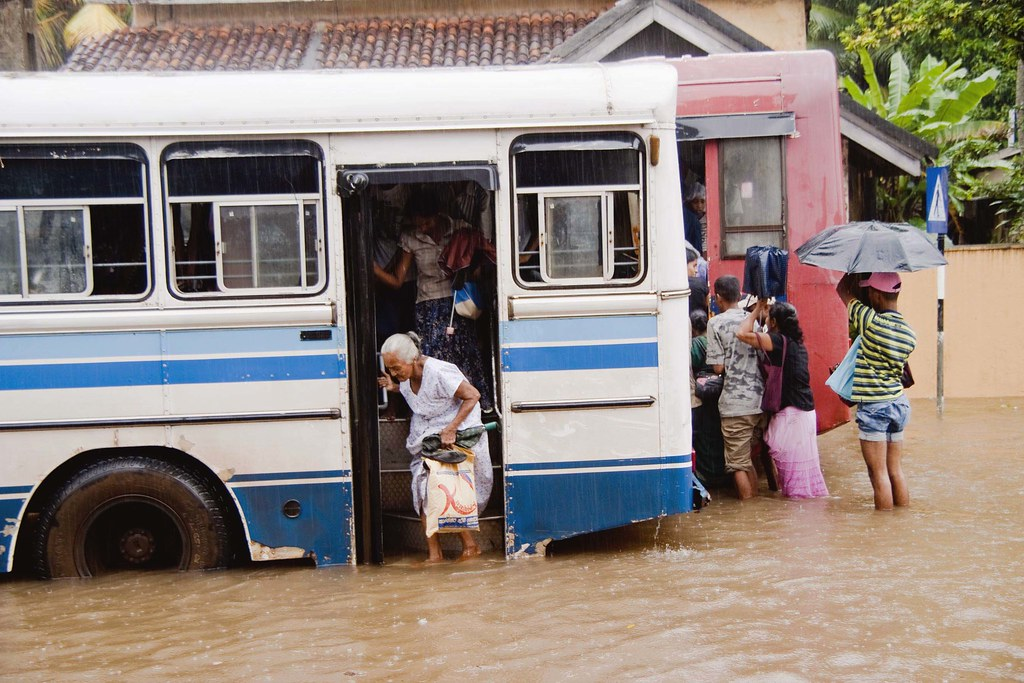 It is estimated that every year more than 200 million people either get displaced or lose their lives due to floods. Flood forecasting is a tricky job since a lot of factors such as rainfall, the topology of the location, soil strength, fluid dynamics come into play. Current forecasting techniques do help in timely evacuations. […] 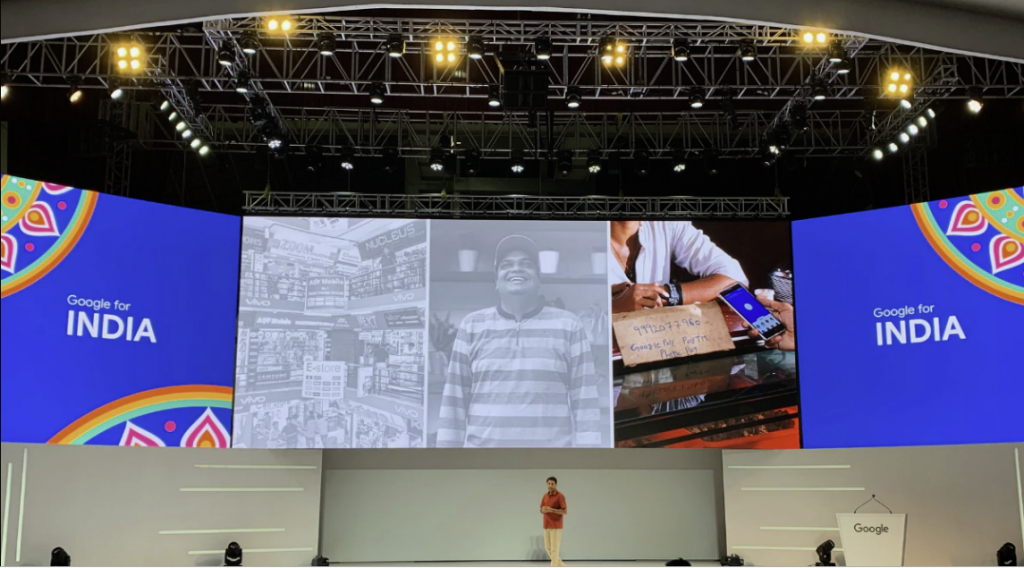 Google has showcased a plethora of new services targeted towards Indian customers. The search engine giant has emphasised that India is a critical market for its services and a place where they will be focusing heavily in the coming decade. India is at the cusp of becoming an economic superpower, targeting to become a $5 […] 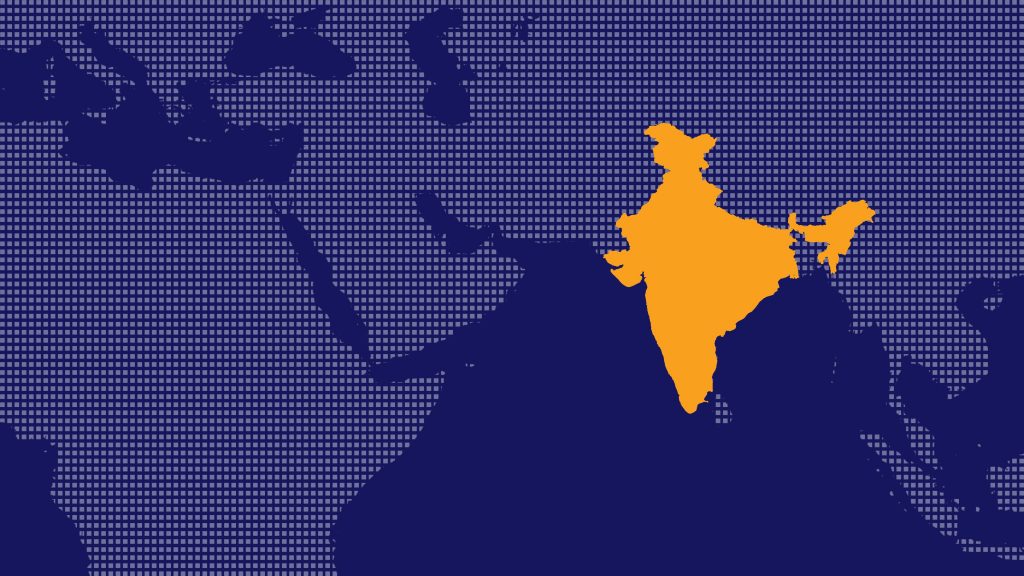 With India becoming one of the hottest destinations  for development in the field of AI and ML, tech giants are increasing their research, investment and collaboration effort in the country, all in an attempt to have a major stake in the country’s evolving AI and ML landscape. The domestic AI and ML market expected to […] 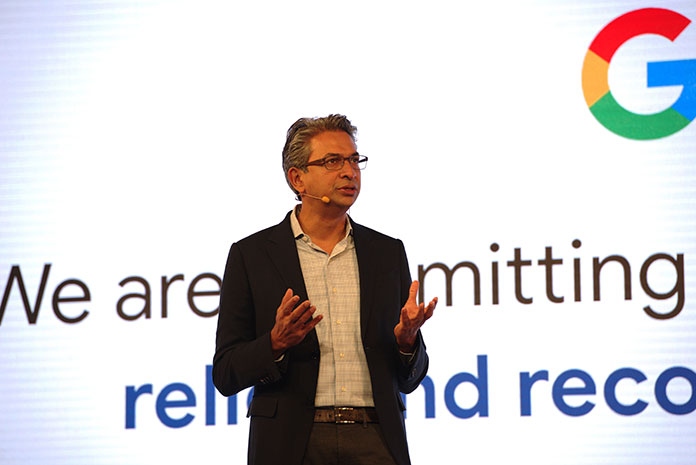 Rajan Anandan, South East Asia and India vice president at Google made a major career move by leaving the global tech giant to join venture capital firm Sequoia Capital India as a managing director. It doesn’t come as a major surprise as Anandan has always been supporting the tech startup community with generous funding, supporting […] 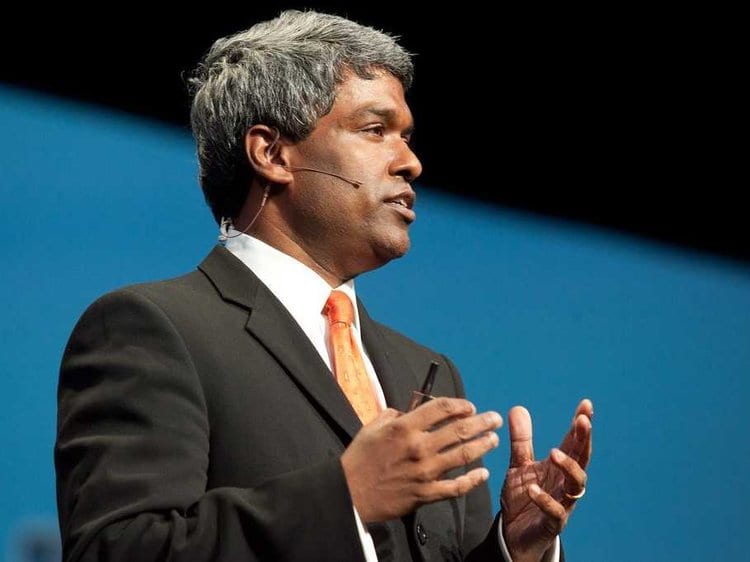 In November last year, Google hired ex-Oracle executive Thomas Kurian to lead its cloud business, and the global giant has set some ambitious plans for its cloud business since then. The cloud division which deals with computing services, online data storage and productivity software has ambitiously set a plan to generate more than $1 billion […]

Apple Maps vs Google Maps: How Apple Gears Up For A Fight With Google In India 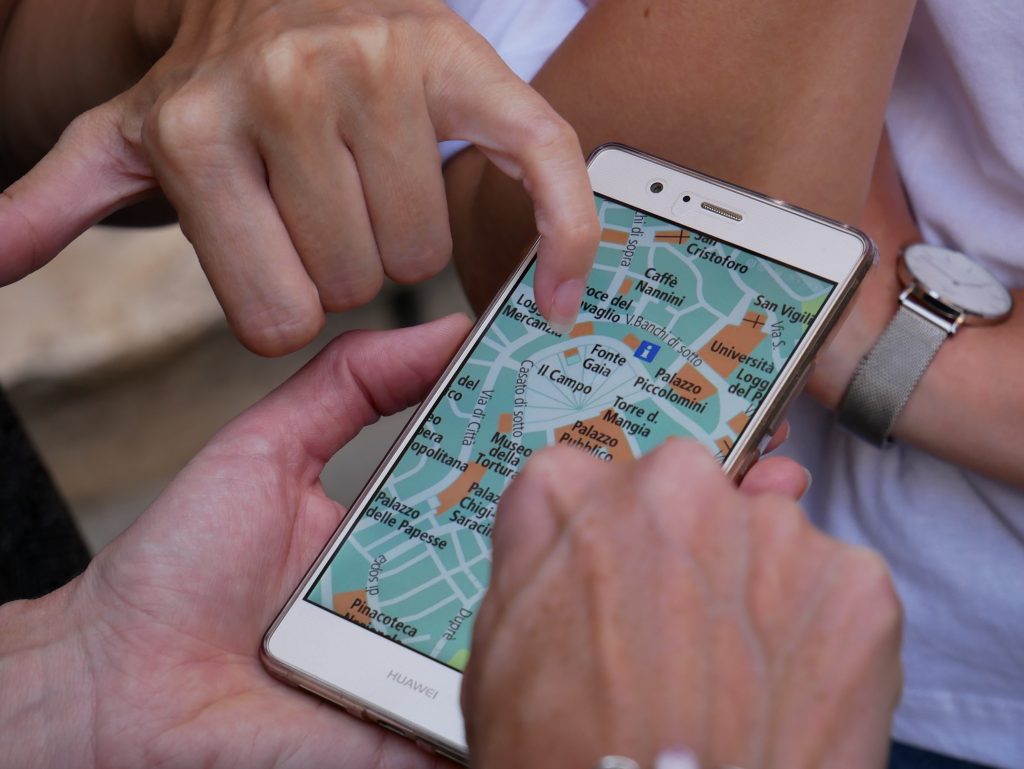 For almost eight years, Google Maps was the de facto mapping assistance on iOS and macOS devices, until Apple chose to release a competing version of the software in 2012. Nevertheless, what seemed like a quick move for the tech giant on paper ended up turning into a PR nightmare. Apple Maps received critique for […] 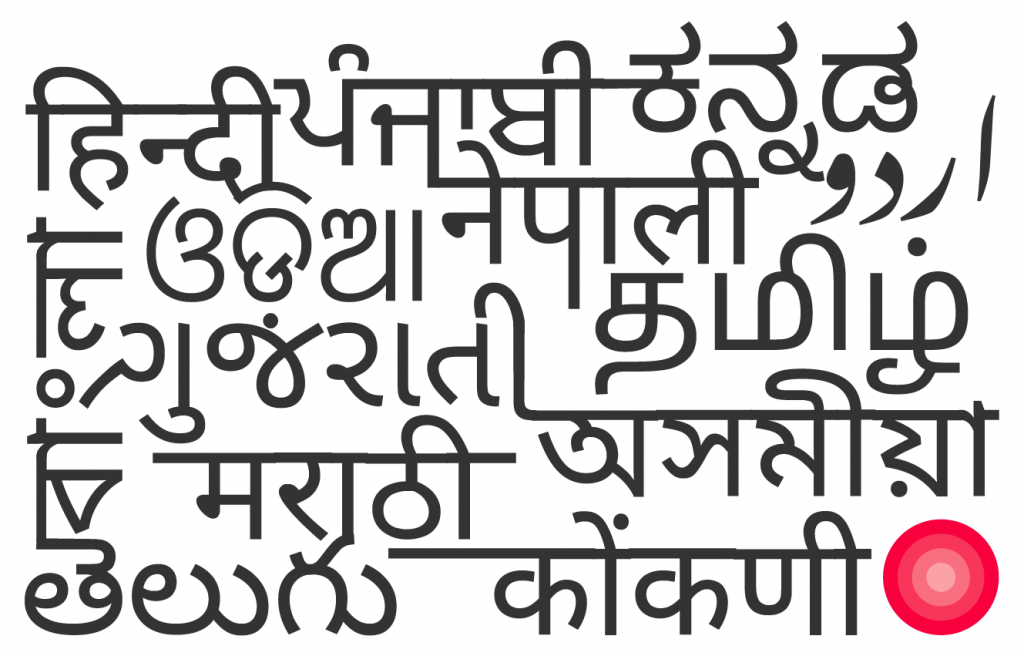 In a country like India, which has more than one lakh languages and dialects, language translation using methods like Natural Language Processing can often be a challenge. Curiously, with the rise in the number of internet users in India, there is an increasing section of local language-based internet users than English language users. According to […] 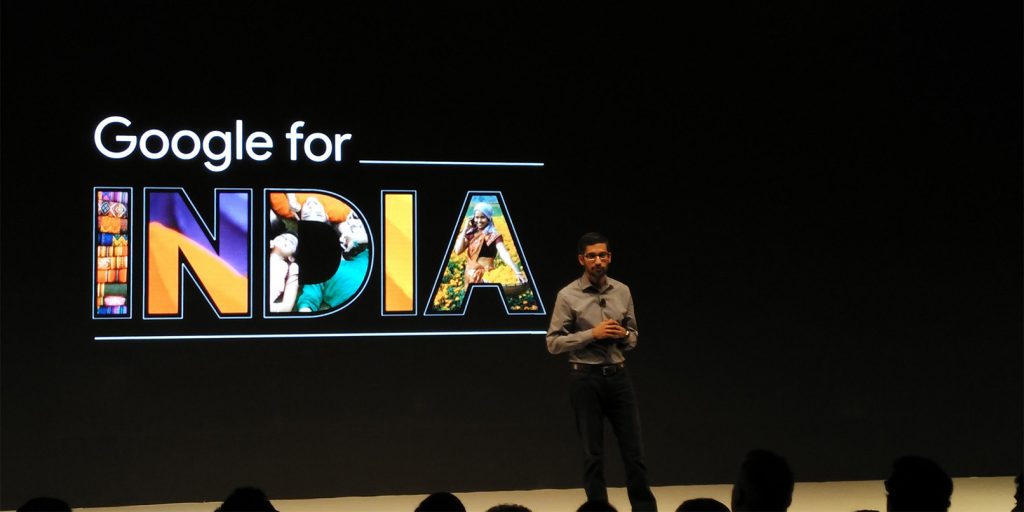 Google has been at the forefront of the AI revolution with their ‘AI-first’ policies. Google CEO Sundar Pichai has been vocal about the company’s plan to expand in the field of AI, ML and deep learning. Google is among the leading international tech giants which is at the forefront of expanding their AI reach in […] 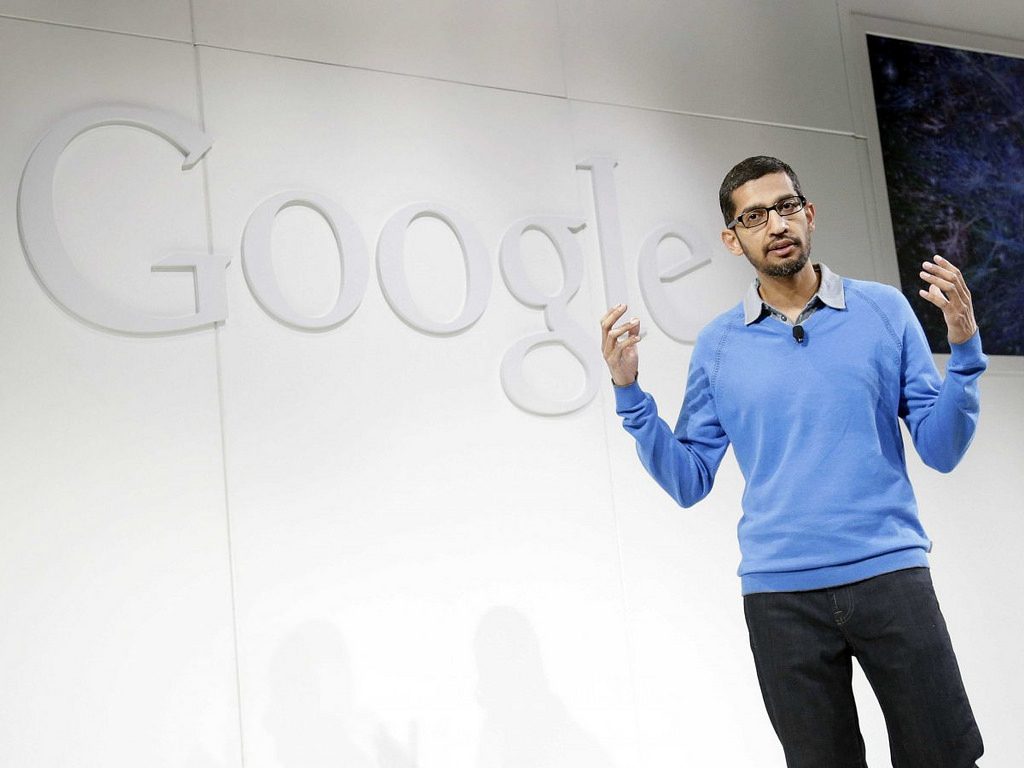 Reemphasising its assurance to the Indian startup ecosystem, Google opened applications for the next class of its Launchpad Accelerator India chapter on Wednesday, inviting startups that are using AI/ ML to solve for India’s requirements. The Launchpad Accelerator mentorship programme for start-ups using Artificial Intelligence (AI)/ Machine Learning (ML)India chapter is scheduled to commence in […]

Only weeks after the visit by Ravi Shankar Prasad, Union Minister for Electronics and Information Technology, to the Google headquarters in Mountain View, California, Sundar Pichai has reportedly written a letter talking about his concerns on cross-border global data transfer. The new policies by India are a part of the recently-released draft on the Personal Data Protection Bill 2018, […]

Google Wants To Fight Floods In India With Artificial Intelligence 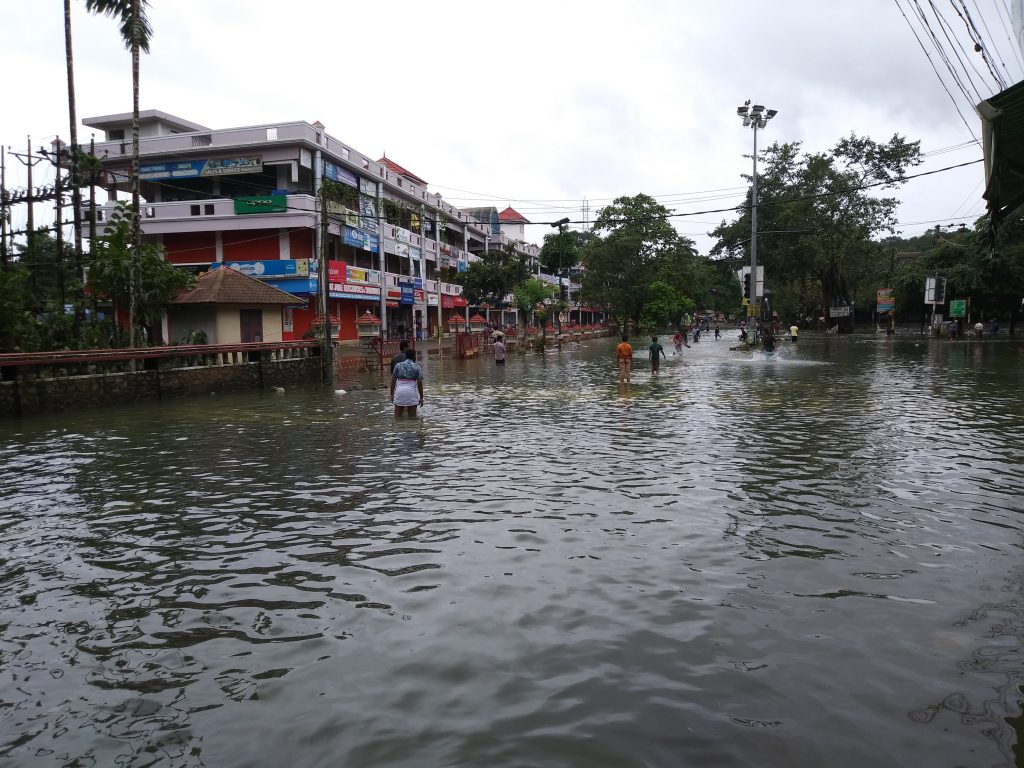 At their annual flagship conference Google For India 2018, the search engine giant made a slew of announcements tailor-made for India. Apart from crisis response and SOS alerts, Google also hinted that the company would use artificial intelligence and machine learning to not only predict natural disasters but also address healthcare issues in India. Speaking […]