Can Big Data and algorithms find the next Harry Potter? 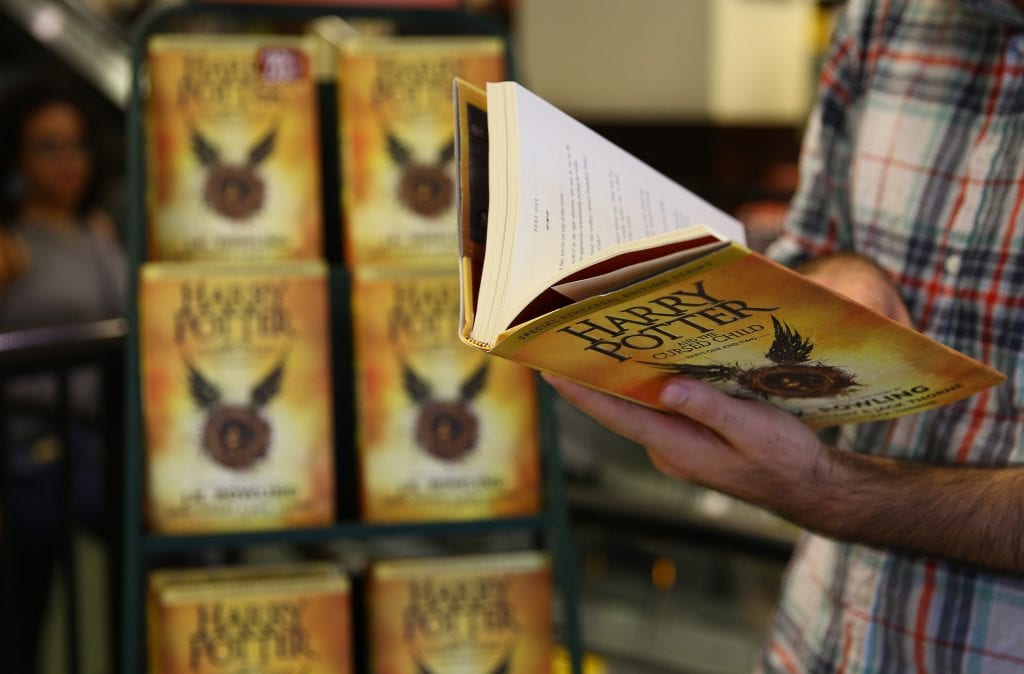 How is analytics different from Business Intelligence? 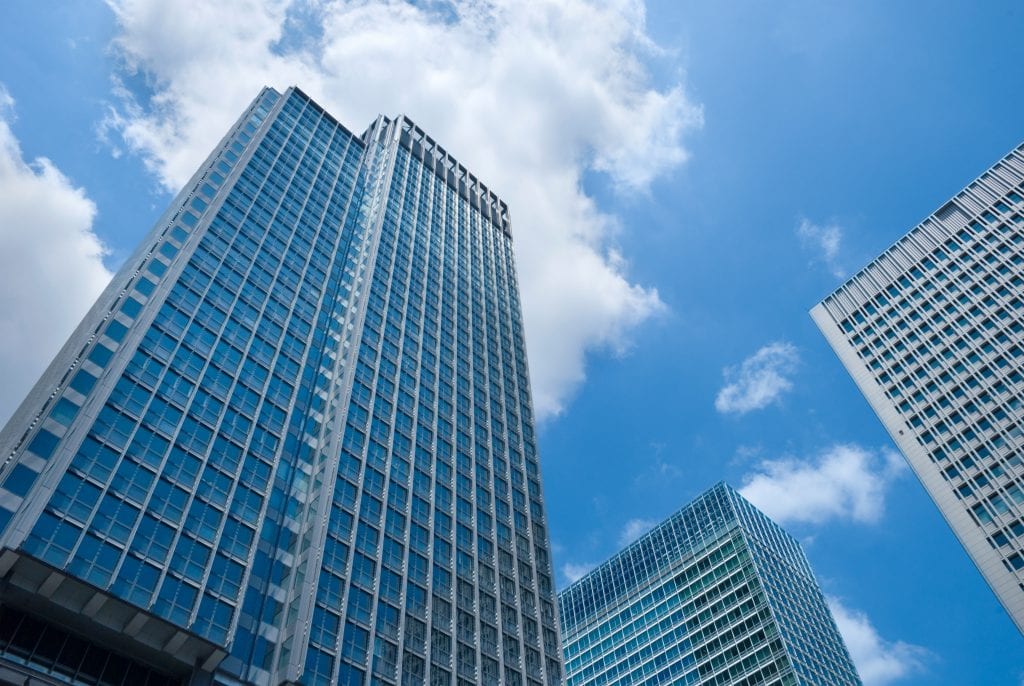 Business Intelligence (BI) software and analytics software are some of the most primarily and widely used solutions for data management. However, each set of tools has its own functionality and differs from the other in terms of parent technology. Business analysts, data scientists, and software buyers often remain unclear about the key differences which separate […]