The moral machine: Who lives, who dies, you decide! 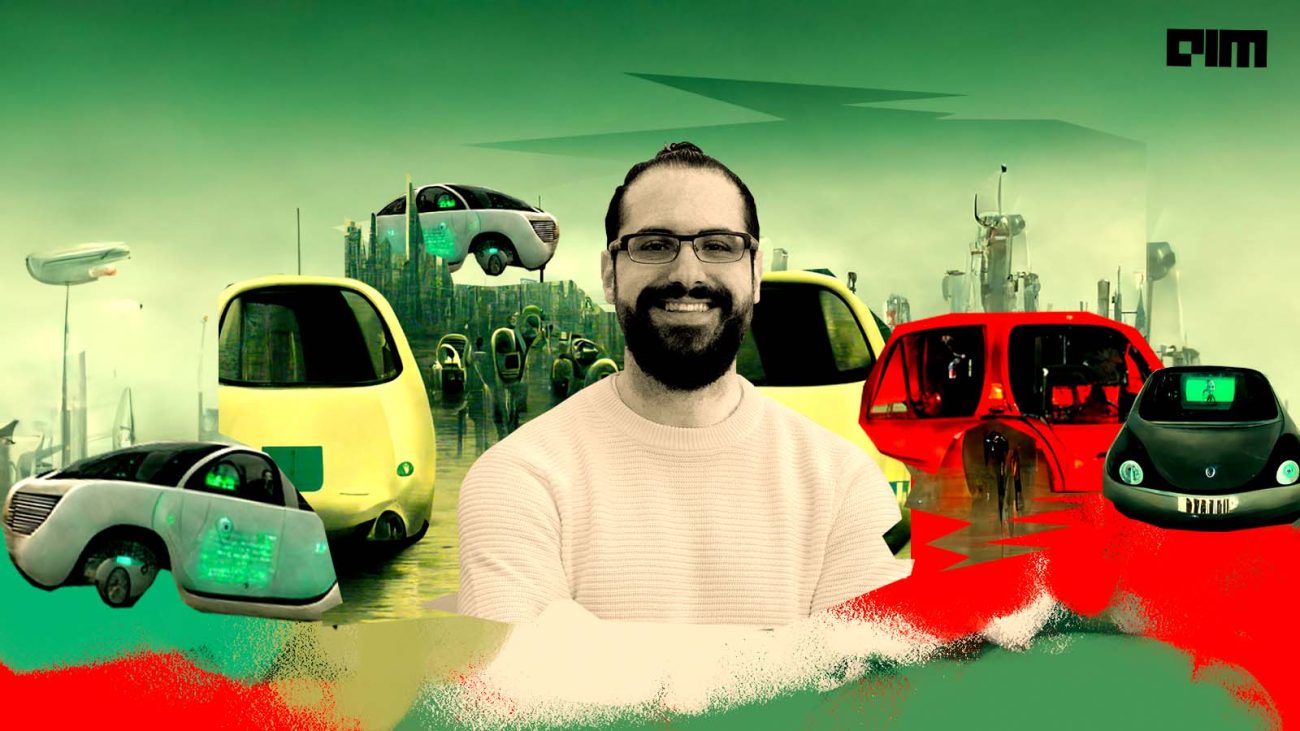 Once you make a decision on how machines should resolve moral tradeoffs, the question is how to actually implement it? 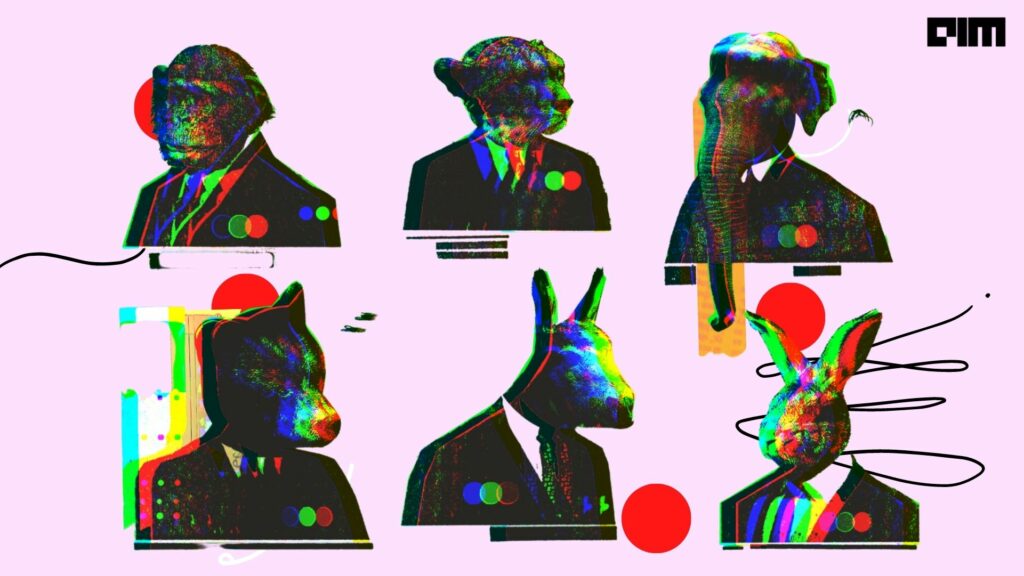 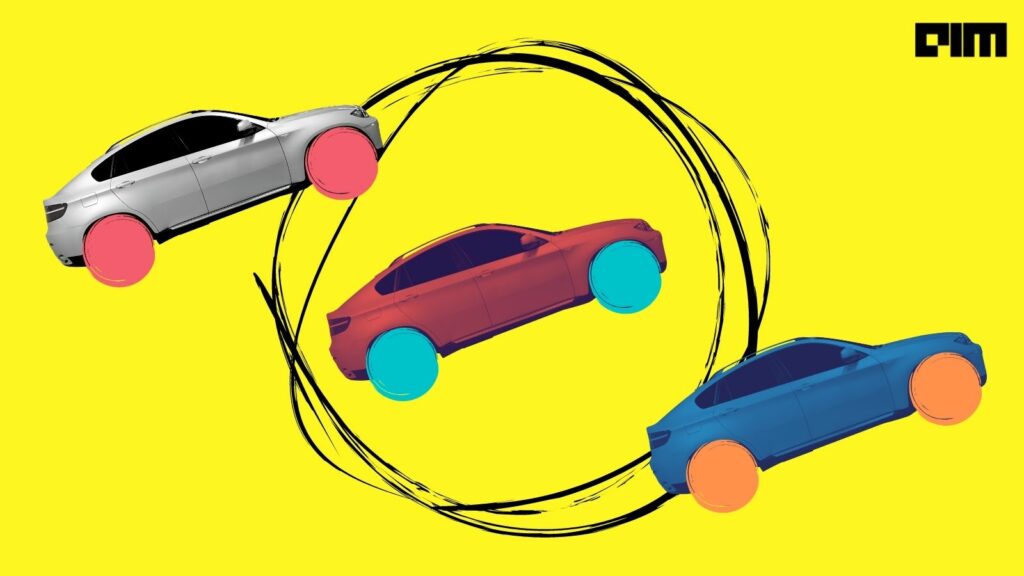 Artificial Intelligence (AI) has already found its applications across sectors, and nowadays, it has become a hot-selling potato in the automotive industry, especially in cars. 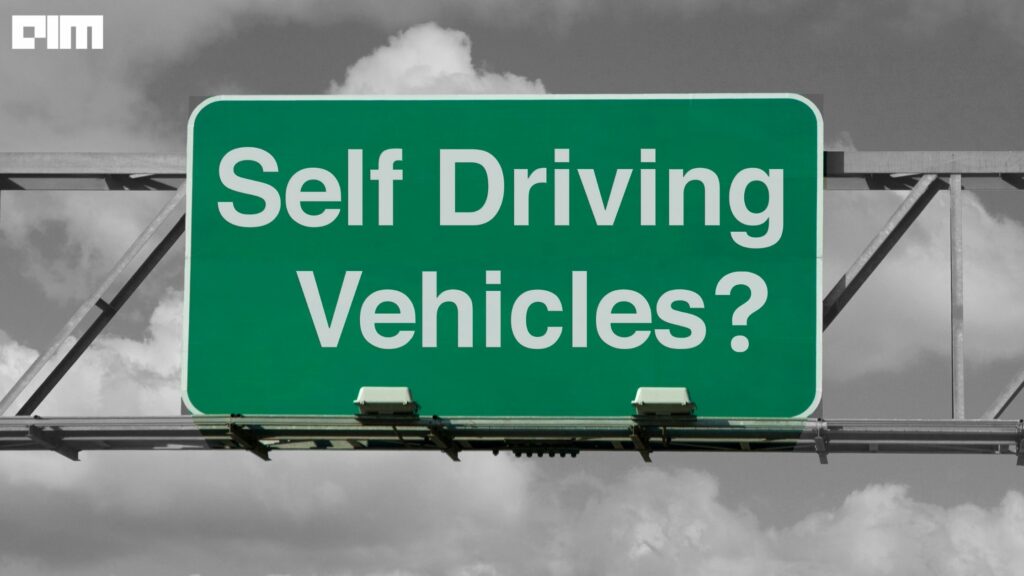 The slow progress arises from approaches that require too much hand-engineering, an over-reliance on road testing, and high fleet deployment costs 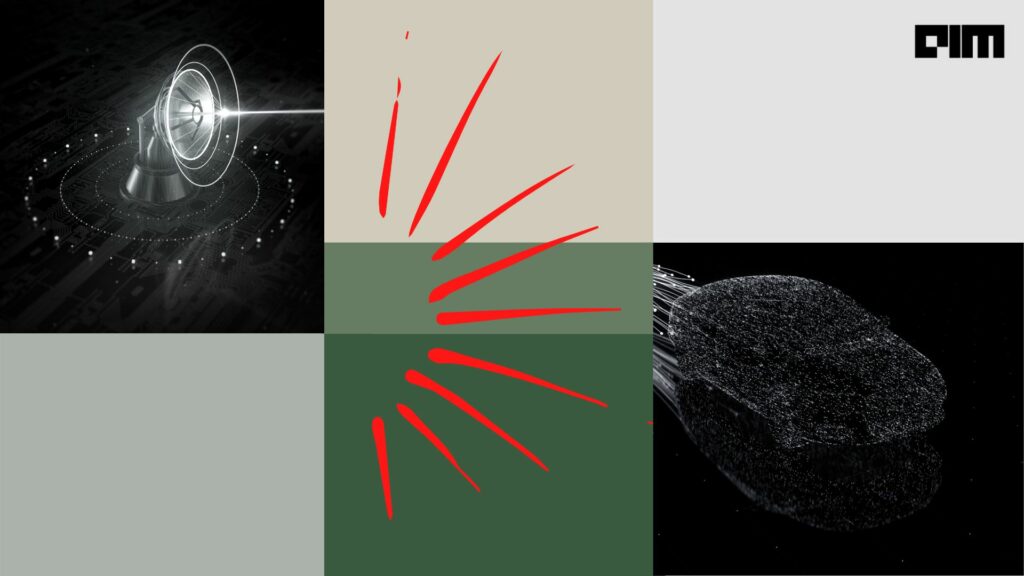 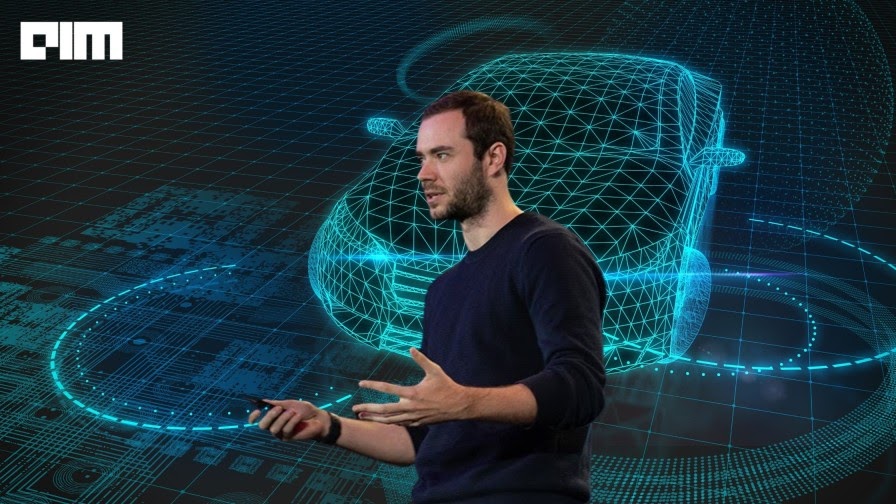 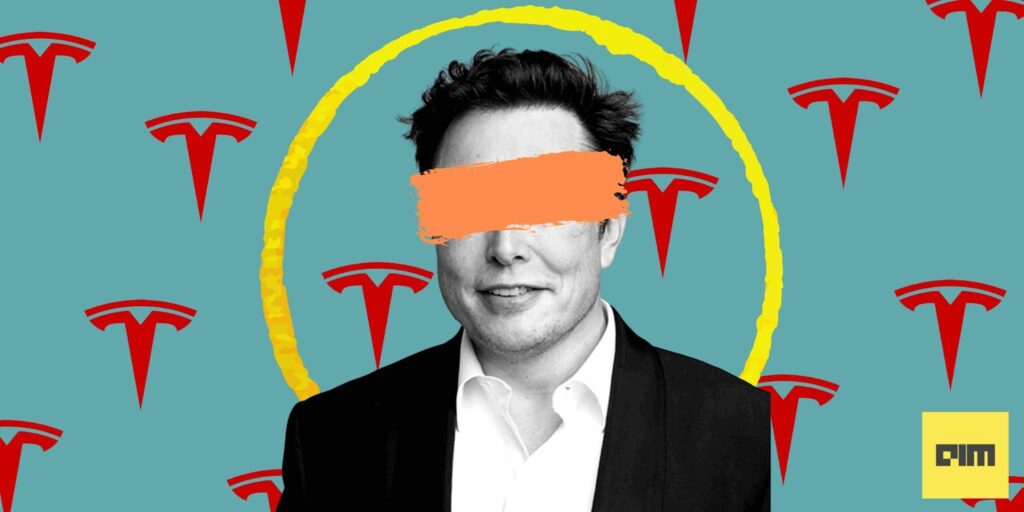 Andrej Karpathy, Senior Director of AI at Tesla, unveiled a supercomputer at the Computer Vision and Pattern Recognition Conference 2021. It is the world’s fifth most powerful supercomputer in terms of floating-point operations per second (FLOPS).  Inside the cars, Tesla needs powerful computers to run its self-driving software. On the outside, it requires supercomputers to […] 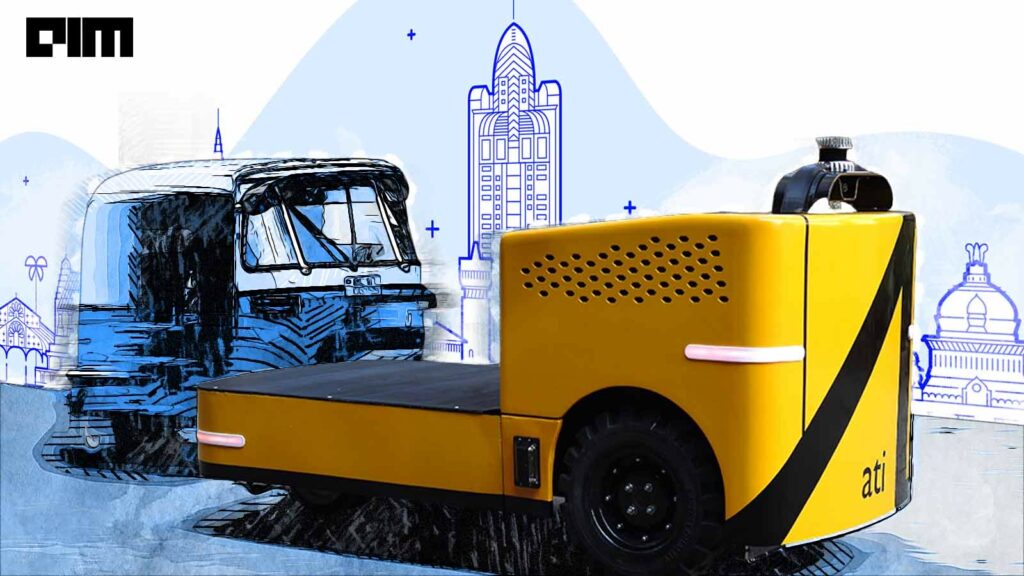 Self-driving has been one of the most talked about tech around the world. The global autonomous vehicle market is expected to reach a $556.67 billion market cap by 2026, according to Allied Market Research. Tech giants like TCS, Tata, Infosys and Tech Mahindra are working to bring autonomous driving technology to Indian roads. Here is […] 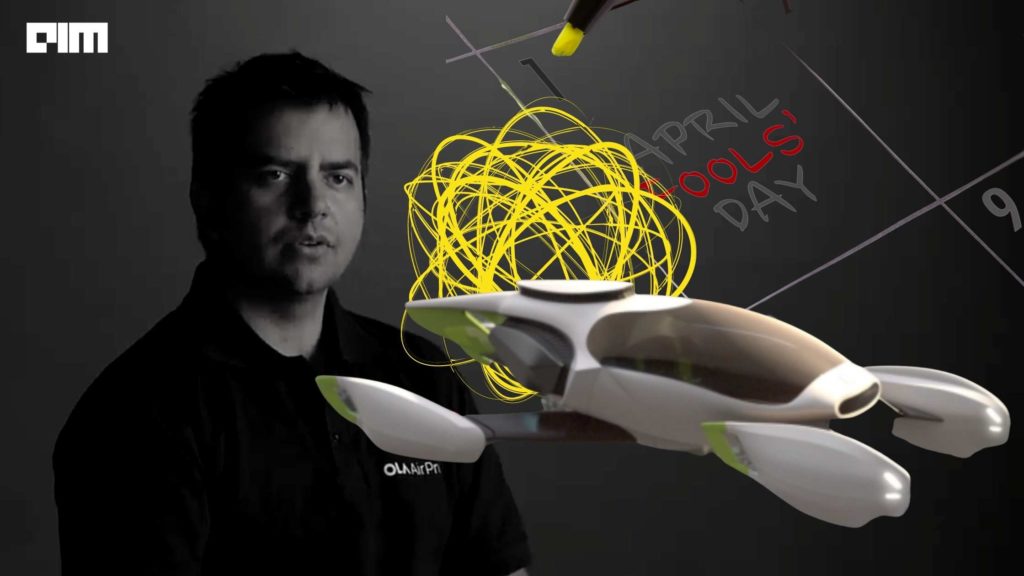 A flying car running on ethereum-ion batteries with a top speed of 350 km/hr on air. Wait, WHAT???  Everything about the Ola flying car oozed promise. The tech looked plausible. The script was perfect. Everything, except, the timing of the announcement. Ola did pull a fast one on all of us. Even some media houses […] 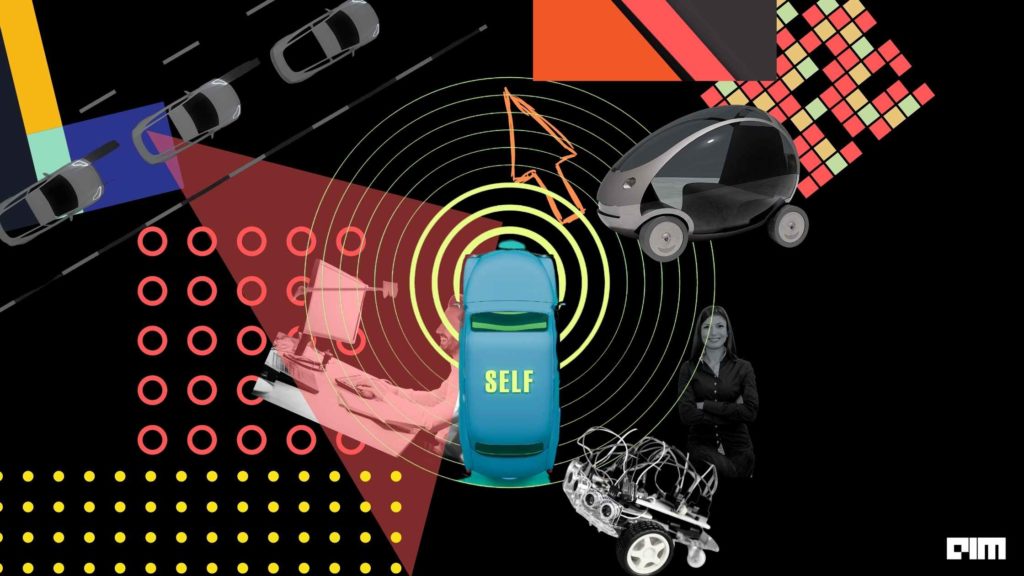 Autonomous driving has been one of the holy grails in technology in the last decade. Waymo, Tesla, Faraday Future etc. have made huge inroads into self-driving tech and have been riding the AI wave to take us into the future. The mobility revolution has created new jobs, such as Industrial Engineer, Perception Software Engineers, Field […] 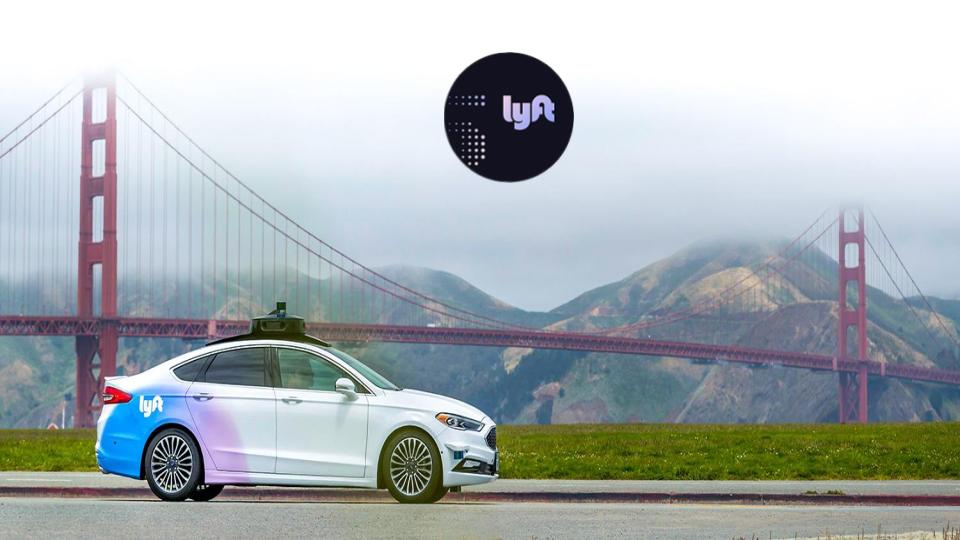 Autonomous Vehicles(AV) are changing the future of transportation. Lyft, a ride sharing company, has taken self-driving to another level. They believe that self-driving cars can make transportation safer, eco-friendly and easily available to everyone. The framework proposed by lyft is for developing learning-based solutions to prediction, planning and simulation problems in self-driving. The goal of […]