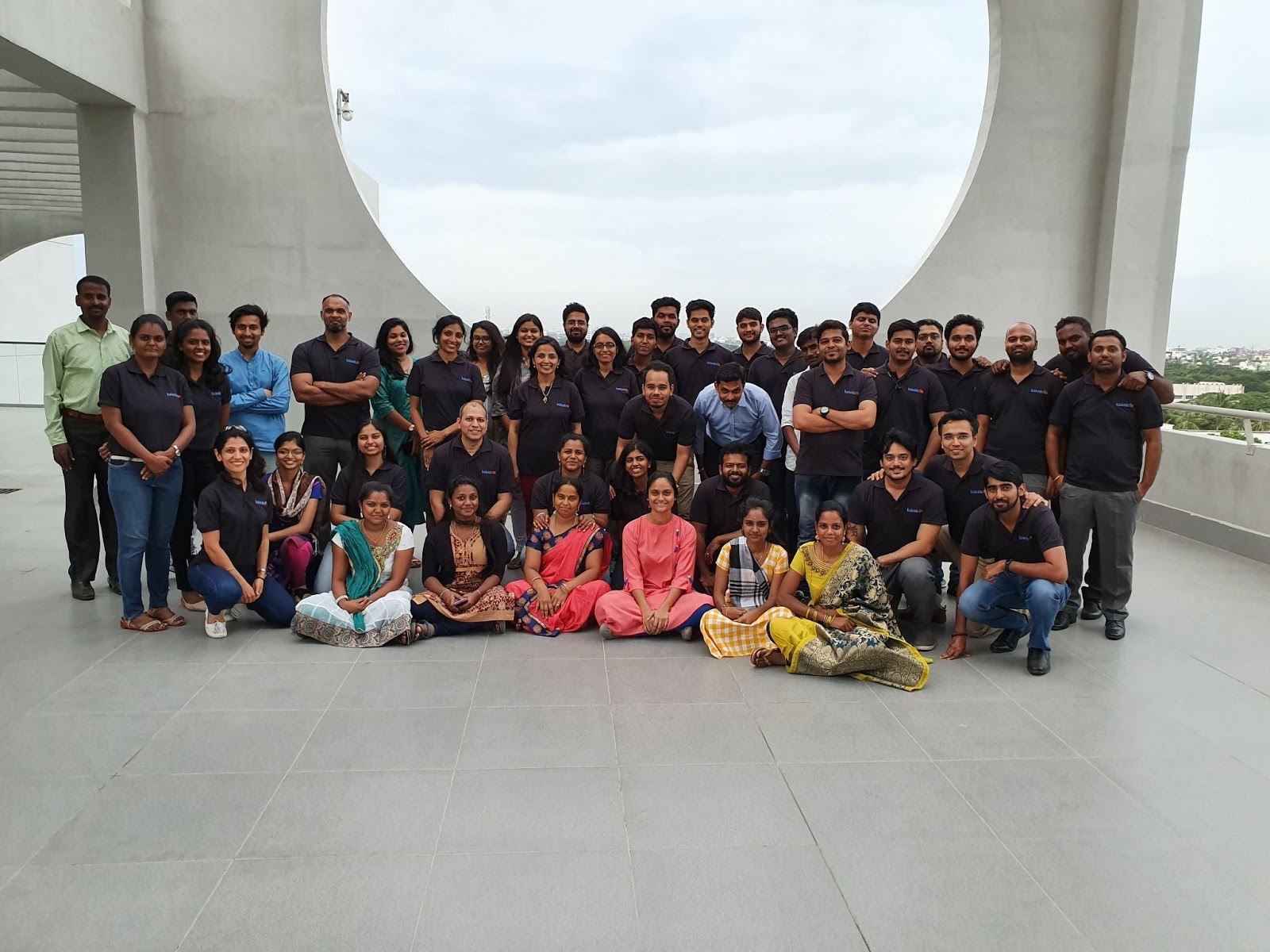 Chennai-based Kaleidofin, founded by Puneet Gupta and Sucharita Mukherjee in 2017, is a neobank that offers simple, well designed financial solutions to address the needs of over 600 million underbanked and unbanked Indians engaged in the informal economy.

“The idea of Kaleidofin as a neo bank is to find a way to work with both B2C segments as well as work with B2B partners like NBFCs, MFIs, banks and banking correspondents by offering them technology-led financial service products that enable them to offer better-designed products,” said Puneet Gupta.

The company’s ML and AI-based models define the financial personas of customers and simulate their future cash flows and financial lives. The input to these models is the answers given by the customers via the in-app questionnaire. After that, an algorithm considers the customer’s created persona and their chosen goal to match the customer to a savings fund. The company’s fund analytics advisory recommends the savings fund.

“Our fund analytics is powered by an internally developed cloud-based tool that performs technical analysis on the universe of savings funds based on a set of constraints. These sets of constraints are optimised according to behavioural aspects of our customers, their risk-taking ability, as well as their risk preference,” said Puneet.

When Puneet and Sucharita started the company, the first challenge the duo faced was funding. “Sucharita and I invested our personal funds to start the business,” said Puneet.

Soon after the company started operations, the Supreme Court judgement towards the end of September 2018 on the use of Aadhaar came as a serious jolt. The apex court held that private businesses could not compel people to submit their Aadhaar data for KYC purposes. “It resulted in us having to redesign technologies completely,” said Puneet.

“A lot more investment was required to also set up ways to ensure the KYC process is robust,” he added.

Puneet said the biggest competition comes from informal sector players, including chit funds, jewellers and daily deposit schemes. “Each one of these has a physical touchpoint with the customer, interacts with them in a language that they understand, accepts cash and has a social sanction in these regions,” added Puneet.

“For Kaleidofin, a sense of commitment is as important as the skills a person brings to the table. We, therefore, look for people who can empathise with the challenges faced by our customers. The silver lining, though, is that the work from home has opened up the geography that we hire in. In the past, we were always searching for people who were willing to relocate to Chennai. Now, we have been able to build a team that is location agnostic and has opened up the market considerably over the last one year,” said Puneet.

Within a few months of inception, Kaleidofin received funding from Angel investors including Dr Shlomo Ben-Haim – an Israeli entrepreneur, Bahram Vakil and a friend Tarun Joshi.

“Within six months of setting operations and less than a year from inception, we received our seed funding from the first set of institutional investors. Omidyar India and Blume Ventures came in as our seed funders and were soon joined by Bharat Inclusive Technologies Seed Fund,” said Puneet. In December 2019, the company raised INR 360 million in Series A round from Oikocredit.

In February 2020, the company had over 100,000 active customers on Kaleidofin Goal. “It was encouraging to see that nearly 75% of them continued to contribute their monthly savings amounts. This reflects a customer’s trust in our services,” said Puneet.

“In less than six months, we were active with six lending institutions and have offered over 750,000 credit health scores for customers since the beginning of the pandemic,” concluded Puneet.