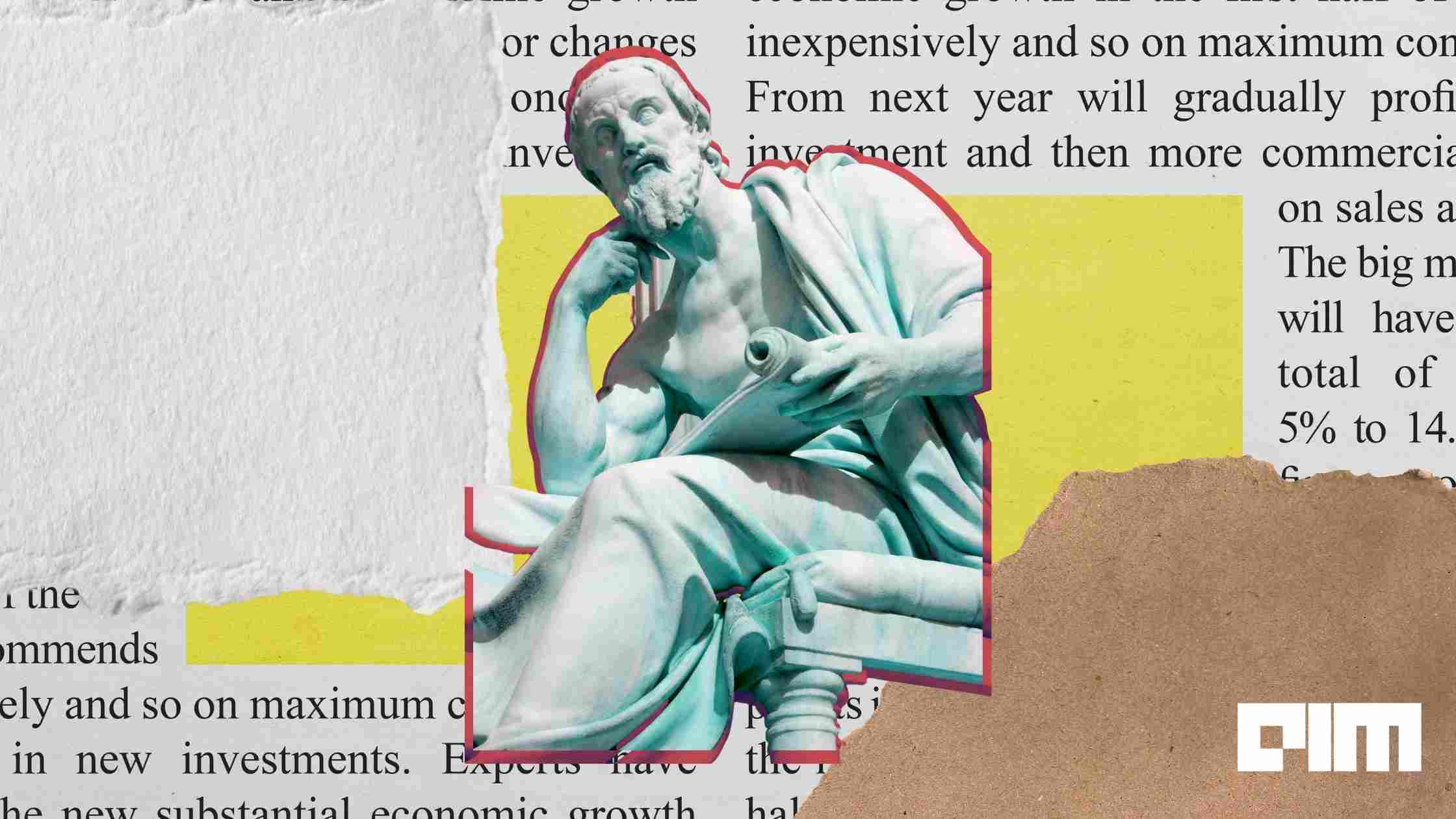 Indian Institute of Technology are at the forefront of innovation in the country. Students, researchers and professors at the Tier-I institutions of the country have been constantly working and innovating in the fields of artificial intelligence, machine learning, internet of things, and blockchain. Additionally, they have been tying up with governments, MNCs and tech players to give wings to these researches and innovations.

Today, we take a look at the top technology innovations powered by IITs so far this year. Check last year’s list here.

In April, IIT Bombay developed a solution to convert nitrogen generators into oxygen generators. The pilot project was meant to address the problem of oxygen shortage during the COVID-19 pandemic. It is a joint project between IIT Bombay and Tata Consulting Engineers and Spantech Engineers, Mumbai. The project was led by Prof Milind Atrey, Dean of R&D at IIT Bombay.

In March, a research group led by Dr Pawan Goyal developed an AI-based system to process Sanskrit texts. It combines state-of-the-art machine learning techniques and traditional linguistic knowledge from Sanskrit. The framework, based on energy-based models, is aimed at making Sanskrit accessible.

In April, IIT Kharagpur launched a flagship healthcare product COVIRAP for the rapid diagnosis of COVID-19. Developed by lead researchers Prof Suman Chakraborty, Dr Arindam Mondal and their research team, the diagnostic test can make results available within 45 minutes of obtaining the sample. The test can be conducted directly from human swab samples in the portable device developed by the team and the kit is supplemented with a free smartphone app.

In May, IIT Madras announced that it was developing a blockchain-based healthcare information system for mobile applications. The system, BlockTrack, aims to digitise medical information systems while protecting sensitive personal information and medical records. The project was carried out with CSR support from Infosys. It has been developed by a team led by Prof Prabhu Rajagopal.

In June, IIT Madras researchers developed algorithms for drones to help study how fire behaves in space stations, shuttles and satellites. According to the researchers, the multirotor microgravity platform can stimulate reduced-gravity environments similar to the Moon and Mars, thus, recreating those conditions on Earth for experiments. The team claimed that generating microgravity is almost beyond reach of most educational institutions in India.

In July, researchers at IIT Madras developed AI tool NBDrive to analyse cancer-causing mutations in cells. By looking at neighbouring cells or mutation of a genome, the tool can predict harmful mutations and distinguish them from neutral mutations. According to IIT Madras’ press statement, NBDriver has an overall accuracy of 89 percent and ranked second out of 11 prediction algorithms. Additionally, researchers have also developed an AI-based mathematical model to identify cancer-causing alterations in cells. The algorithm leverages DNA composition to pinpoint genetic alterations responsible for cancer progression.

In June, IIT Ropar developed the country’s first-of-its-kind IoT device to record real-time ambient temperature during the transportation of vaccines, blood, organs and perishable products. Shaped as a USB device, AmbiTag records temperatures of its immediate surroundings from -40 degree to 80 degree, in any time zone and for full 90-days, on a single charge.

In July, IIT Kanpur created the Swasa Oxyrise bottle– a device that can be carried anywhere with ease to meet the emergency need of oxygen. The portable oxygen canister by IIT Kanpur  Incubation Centre(E-Spin Nanotech and Jasolab) was made to address shortage of oxygen during the pandemic. According to an IIT Kanpur alumnus, 10 litre of oxygen has been compressed in each 180 gram bottle, and every day up to 600 bottles were prepared.

In February this year, IIT Mandi researchers developed LakshmanRekha, an AI-driven home quarantine management system for COVID-19 patients. The mobile application constantly monitored and accurately detected the identity of a COVID-19 patient to avoid breach of the assigned geo-fence.