Tech and innovation leaders are boldly standing their ground to support Ukraine in these difficult times. 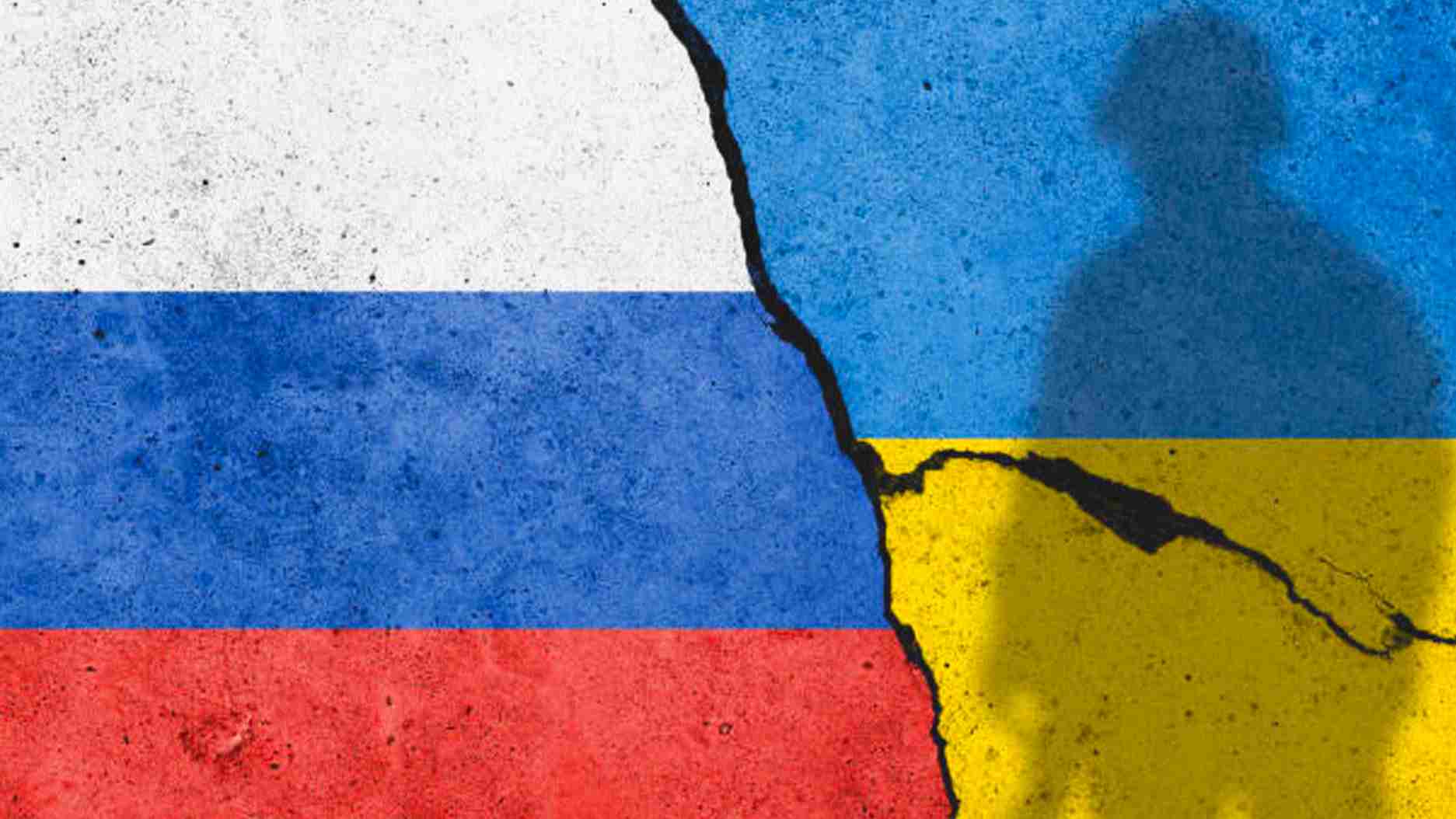 “Only the dead have seen the end of war.”- Plato

The world right now is in the middle of a massive crisis. Yesterday, most of us woke up to the news of Russia declaring war against Ukraine. Ukraine is being attacked on multiple fronts, and scenes of devastation are also flooding our TV screens. As per media reports, Ukrainian President Volodymyr Zelenskyy said in a video that 137 people, both servicemen and civilians, have been killed, and hundreds of others have been wounded.

Expressing concern, António Guterres, Secretary-General of the United Nations, said, “With the death toll rising, we are seeing images of fear, anguish and terror in every corner of Ukraine. The protection of civilians must be priority number one. International humanitarian and human rights law must be upheld.”

David Miliband, CEO & President of the International Rescue Committee, also condemned this attack and said that we are all aware that resorting to violence to settle territorial disputes causes incalculable damage to people and property.

The whole world is reacting to this humanitarian crisis, and the tech domain is no exception. Tech and innovation leaders are boldly standing their ground to support Ukraine in these difficult times.

Brad Hoover, CEO, Grammarly, has a special place in his heart for Ukraine. He wrote on LinkedIn that Grammarly has its origins in Ukraine and he is deeply saddened by the continued escalations in the country. He is also still hoping for de-escalation.

But while hoping for a positive outcome, the company is also prepared for the best. Some of the preparations include contingency plans for various scenarios, financial and logistical assistance to support team members and their families to be safe.

Not just this, he also said that the company will continue to hire from various roles in the team from the war-torn country as well as offer Grammarly for free to all nonprofits and NGOs doing essential and much-needed work in the country. He added that this initiative has seen great response, and 160 organisations within Ukraine have already signed up.

Meta has established a Special Operations Centre, staffed by experts and native speakers to respond in real-time to remove hate speech or content that incites violence or breaks the rules of Meta. It has also taken extensive steps to fight the spread of misinformation and labelling content from state-controlled media and content that fact-checkers have rated false.

Nick Clegg, Vice President of Global Affairs, Meta, said, “The situation in Ukraine is devastating. Our teams at Meta have implemented a number of measures to keep our platforms and our users in the region as safe as we can. This is a fast-moving situation, and our teams remain on high alert.”

MIT research scientist Lex Friedman cancelled the release of his podcast episode with Mark Zuckerberg. He wrote on Twitter, “I stayed up all night talking to people in Ukraine and Russia.” He also told his followers on Twitter that he will travel to Russia and Ukraine and speak to citizens and leaders, including Putin.

Ahmed Essam Shelbaya, CEO at Vodafone UK wrote on Linkedin that Vodafone UK is crediting all calls to Ukraine and waiving any roaming charges for Vodafone UK customers currently in Ukraine.

Olga Kravchenko, CEO, Musemio, who is Ukrainian, wrote an emotional post on LinkedIn to share her pain witnessing the ongoing crisis. She said, “Today my country was invaded by Russia at 5 AM. Martial law has been introduced. Major cities are under missile attack. My family is in Kyiv, and they can’t leave the country. The sky is closed. They hear explosions, they hear sirens. They don’t know what to do. Neither can my team. My team of three amazing people are now in the middle of the war conflict. My team is based in three major cities, Kyiv, Dnipro and Kharkiv, 40 km away from the border with Russia.”

She ends her post with a strong statement calling Ukrainians strong and resilient, but no one was ready for the war in the 21st century.

Ukraine is fighting right now, its citizens battling for their lives. But unity can move mountains as we have often seen. Let us support them in whichever way we can, be empathetic and hope that good sense prevails among world leaders.