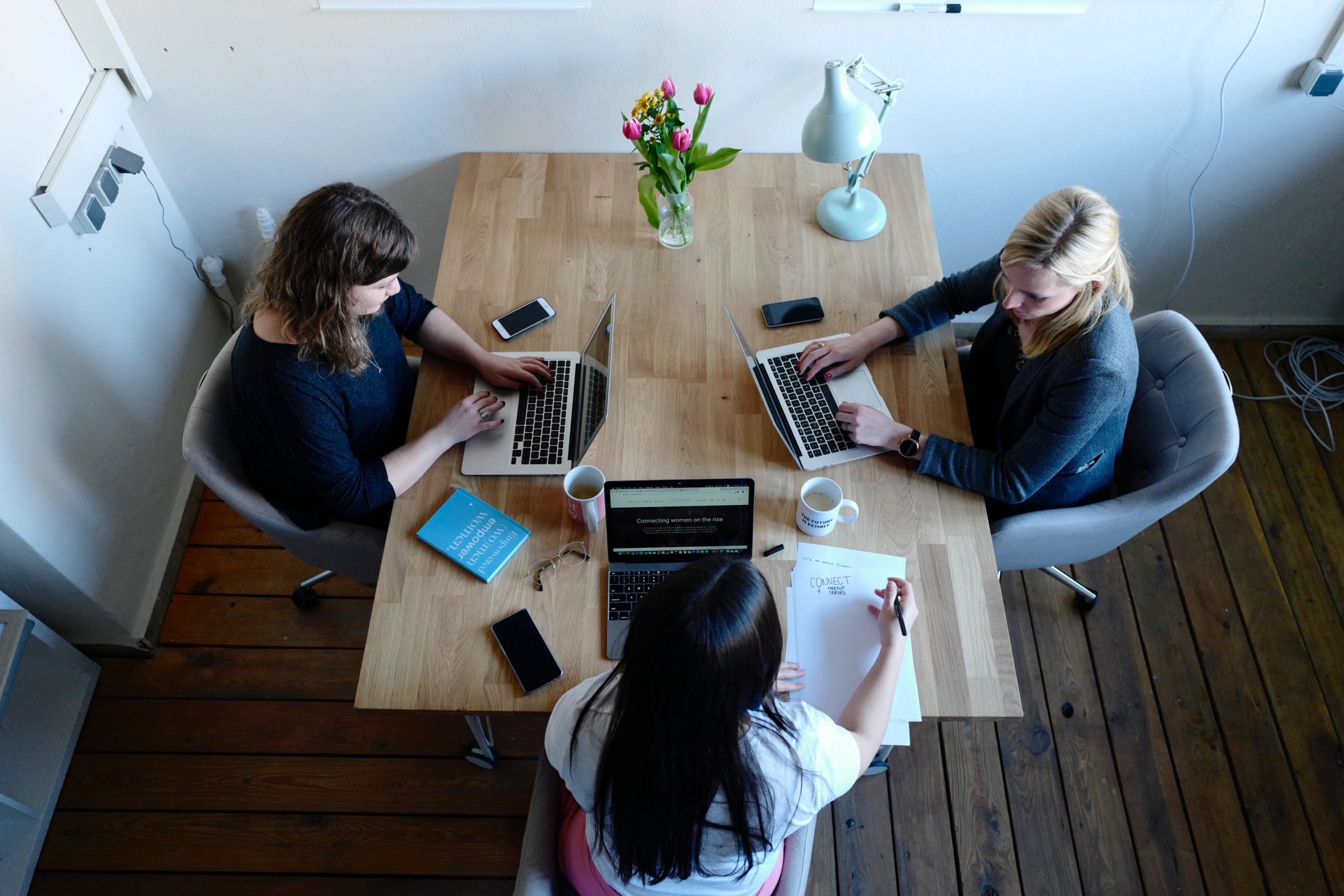 Thinking about pursuing a career in data science but not sure where to start? With endless archives of information available online and few that may be coming from verified sources, sifting through this information could be challenging.

As a result, we have compiled a valuable collection of tips and thoughts from a variety of experts from the data science community. Here are individual insights and pieces of advice from data scientists themselves that could help you carve out a profitable career in this field:-

While expertise in technical skills is a must for all data scientists, what is often neglected is writing skills. According to Parul Pandey, a data science evangelist at H2O.ai, the job of a data scientist is not only to extract insights from data, but also to communicate their findings in such a way that is comprehensible.

Thus, the ability to write well and articulate your ideas in a coherent manner is paramount in having a successful career in data science.

Choose Any Language – But Be Proficient In It

When it comes to designing and testing algorithms, the choice of language is not as crucial as the fluency attained in the same. Star TV Network’s Senior Data Scientist Pushkar Paranjpe strongly recommends choosing one that reduces the iteration time, that is, one where you take the least amount of time to test an idea. Although efficiency should be prioritised, other aspects to factor in when choosing language can include its readability, availability of libraries, and the level of expertise of the same within your team.

Paranjpe’s choice of language is Python, and he firmly advocates for JupyterLab and Pycharm IDE for rapid prototyping of algorithms and writing production-grade code.

He also lays emphasis on cultivating curiosity and asking questions – a skill he feels can be developed over time. Paranjpe also recommends books by Russell and Norvig, and Ian Goodfellow to brush up on the basics, as well as online platforms like Stack Exchange, subreddits and Youtube. Podcasts could be another useful medium to keep yourself abreast with the latest developments in ML and AI.

This is particularly directed towards college freshers. Pravat Ranjan Jena, Senior Data Analyst and BI at Dell, believes that before jumping in to acquire the critical aspects of ML and AI, it is imperative that you first understand the prevailing trends in the industry.

Jena also openly endorses the large repository of online courses that are available for free. He feels that those alone should be enough to get a good grasp of the concepts of data science. In addition to this, he also implores all aspiring data scientists to not be overwhelmed by the wealth of high-end tools floating in this vast universe. According to him, they should first strengthen their foundations and sharpen their basics like SQL, Tableau, and MS Excel.

Engage With The Data Science Community

One of the key ways to learn is by engaging with people from a diverse set of people from around the world and hence, it can be a good practice to check in during important conferences. This also builds your awareness and helps you stay connected to all stakeholders in the industry, feels co-founder and CTO of Recreate.ai, Imaad Mohamed Khan.

Moreover, such events also build a culture of collaborations and foster openness to learn new things.

Proficiency in Linux, SQL concepts, cloud, Java and Python, and building skills around DevOps, ML and big data is a prerequisite if you want to do well in the analytics space, according to Sameer Dixit, head of Big Data and Analytics at Persistent Systems.

He also feels that aspirants who have a strong hands-on experience in projects will have the upper hand in this field. Also, without focusing on the development, pay attention to deployment as well.

Data science has become the holy grail across industries, and that kind of hallowed projection has invited plenty of myths around it as well. Some of these include PhDs seen as one of the basic requirements and the emphasis on participating in data science competitions for deeper awareness about how the industry operates. Navigating through this clutter to find your own path is the only way to respond to these myths, as per Director of Data and Analytics at Royal Bank of Scotland, India, Anish Agarwal.

According to Agarwal, these myths give a false impression that data science is the domain of geniuses alone. Instead, the focus should be on trying to understand its practical use cases and the requirements each different role demands. One way to do this is by identifying a problem you are passionate about solving and examining if data science techniques can be applied there.

What binds all data scientists together are essentially the urge to learn from a vast pool of data, and this mindset should regularly be exercised, according to CEO and Chief AI Engineer at iNeuron.ai, Sudhanshu Kumar.

Data gives you a window into what has happened in the past and how that can shape the future. However, this landscape is constantly shifting, and this necessitates you to be aware of all the developments that are happening around you.

Identify The Right Problems To Solve

Data scientists often fail to identify the right problems and there this has been demonstrated by a study conducted by Pactera Technologies. Muthumari S, sub-business unit head at Brillio, quotes this report as she points out that despite the spike in AI adoption, 85% of AI projects ultimately fail to deliver on their intended promises to business.

According to Muthumari, this is because data scientists do not spend enough time assessing the impact of the ML models before developing them. Not only does it lead to wastage of resources, but it also burns out developers. One way to counter this is by rejecting the practice of implementing fancy techniques.

Data may be a source of intelligence, but it is just one among many. As per Senior VP and Head of Engineering at HomeLane Puneet Gupta, while we should turn to insights generated by data, human intuition will still be a crucial element.

As the world gets increasingly more complex, making decisions will, in turn, become harder. A good approach to take in this scenario will be to blend meticulous analysis with your intuition.

Weigh The Pros And Cons

Directed at people who are looking to switch or start a career in data science, Jaanaki Sankar, Partner at TheMathCompany, thinks that they will need to start from the bottom and hence, should prepare themselves for a challenging journey ahead. A good way to start will be to immerse themselves in the subject matter and weigh the pros and cons of making this transition.