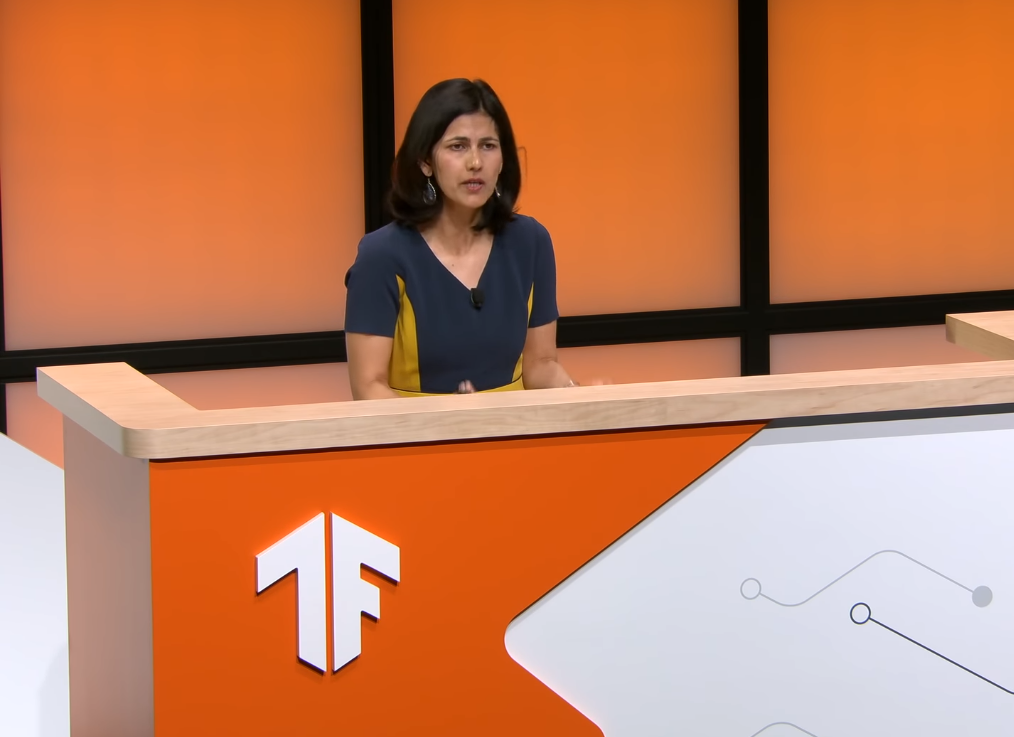 TensorFlow 2.2.0 includes multiple numbers of changes and bug fixes in order to make the library more productive. The current TensorFlow release now requires the gast version 0.3.3. Previously, in a post, the TensorFlow team announced that it will stop supporting Python 2 when upstream support ends in 2020, and in turn, they will be able to take advantage of new features in the current version of the Python language and standard library.

They stated, “After January 1, 2020, we will not distribute binaries for Python 2, and we will not require Python 2 compatibility for changes to the codebase. It is likely that TensorFlow will not work with Python 2 in 2020 and beyond.”

With this new update, the developers also released TensorFlow’s Docker Images that provide Python 3 exclusively. They further mentioned that since all the docker images will now use Python 3, the Docker tags containing -py3 will no longer be working. Also, the existing -py3 tags like latest-py3 will not be updated further.

Here, we mentioned some of the major features and improvements that are being updated in TensorFlow 2.2.0-

The TensorFlow Docker images are based on TensorFlow‘s official Python binaries, which require a CPU with AVX support. Starting on April 2, 2020, the developers stopped publishing the duplicate-py3 images.

In TensorFlow 2.2, a new Profiler for TF 2 for CPU/GPU/TPU has been included that offers both device and host performance analysis, including input pipeline and TF Ops. Using the TensorFlow Profiler to profile the execution of your TensorFlow code helps in quantifying the performance of a machine learning application.

In this version, in order to export C++ functions to Python, you need to use pybind11 as opposed to SWIG. TensorFlow 2.2 will be using pybind11 as a part of the deprecation of swig efforts where SWIG is an interface compiler that helps in connecting code written in C++ with Python API.

The scalar type is replaced for string tensors from std::string to tensorflow::tstring and is now ABI stable.

There have been major improvements in Model.fit such as you can now use custom training logic with Model.fit by overriding Model.train_step, easily writing state-of-the-art training loops, see the default Model.train_step, among others. In TensorFlow 2.2, all Keras built-in layers are now supported by the SavedModel format, including metrics, preprocessing layers, and stateful RNN layers.

Keras compile and fit behaviour for functional and subclassed models have been unified, and the model properties such as metrics, metrics_names will now be available only after training or evaluating the model on actual data for functional models. According to the developers, metrics will now include model loss and output losses, while the loss_functions property has been removed from the model.

You can now enable TFLite experimental new converter by default.

The XLA now builds and works on windows, and all prebuilt packages come with XLA available. Also, XLA can be enabled for a tf.function with “compile or throw exception” semantics on CPUs and GPUs. The developers have deprecated XLA_CPU and XLA_GPU devices with this release.

Some of the bug fixes are mentioned below:-