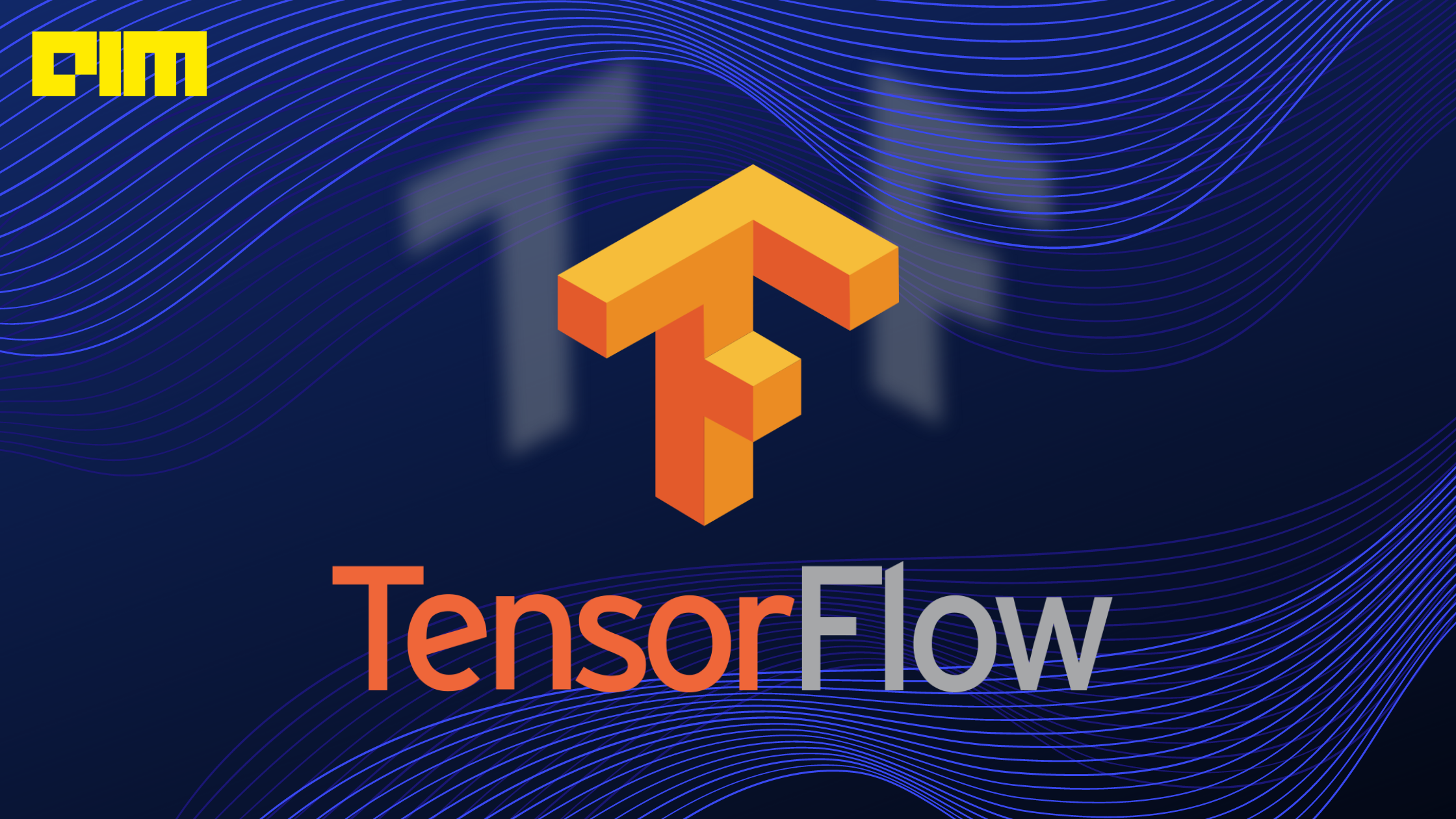 After version 2.4, the Google Brain team has now released the upgraded version of TensorFlow, version 2.5.0. The latest version comes with several new and improved features. TensorFlow 2.5 now supports Python 3.9, and TensorFlow pip packages are now built with CUDA11.2 and cuDNN 8.1.0.

In this article, we discuss the major updates and features of TensorFlow 2.5.0.

It is intended for developers interested in improving application performance on Intel CPUs and GPUs. The library is mainly optimized for various Intel products, such as Intel Architecture Processors, Intel Processor Graphics and Xe architecture-based Graphics. However, the developers do not recommend using them in GPU systems, as they have not been sufficiently tested with GPUs yet.

For TPU embedding support, this new version has added the profile_data_directory to EmbeddingConfigSpec in _tpu_estimator_embedding.py. This allows the embedding lookup statistics that are gathered at runtime to be used in embedding layer partitioning decisions.

The tf.data service supports arguments that indicate multiple input batches should be computed in parallel. Additionally, the tf.data input pipelines can be executed in debug mode, which disables any asynchrony, parallelism, or non-determinism and forces Python execution (as opposed to trace-compiled graph execution) of user-defined functions passed into transformations such as map.

The TensorFlow version 2.5.0 comes with many bug fixes:

The TensorFlow team at Google Brain Research has been working to enhance and update its popular machine learning platform. The team has recently launched a pose detection model, with an API available in TensorFlow.js, known as MoveNet.

The GitHub link can be found here.