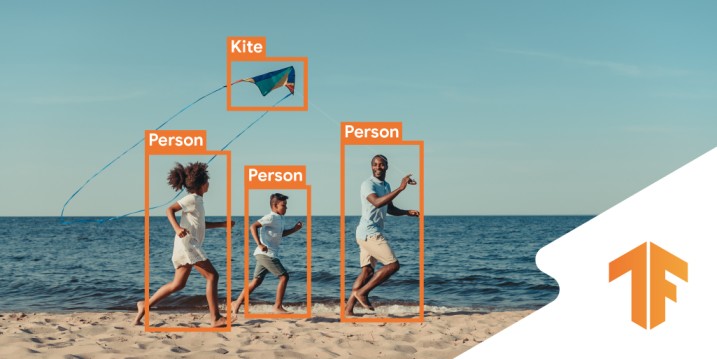 Earlier this month Google announced that the TF Object Detection API (OD API) officially supports TensorFlow 2. This comes as the tech giant has been working on making the TF ecosystem more compatible with frequently used models and libraries.

Google announced that it would include the following:

The company highlighted that this move aims at exposing users to the benefits of TF2 and Keras while being able to use TF1. “We believe that there might be many teams out there grappling with similar migration projects, so we thought that a few words about our thought process and approach here might be useful even for non-object-detection TensorFlow users,” it said.

Google also shared a detailed strategy about how it aims to benefit all three categories of users. It said it would refactor low-level core and meta-architecture to work in both TF1 and TF2, treat feature extractors/backbones as being specific to either TF1 or TF2, leverage community-maintained existing backbone implementations, separate front-end binaries for TF1 and TF2, and more.

Most Benchmarked Datasets for Question Answering in NLP with implementation in PyTorch, Keras, and TensorFlow

The company plans to continue to migrate large-scale codebases from TF1 to TF2 over the next few months. It also plans to offer a more integrated, end-to-end experience for researchers in the TF2 ecosystem.

TF2 which was released in September 2019 has brought about many changes such as adopting Keras as the official high-level API for defining models.

Lights, Camera, AI: The Tech Behind Your Favorite Pixar Movies

Can MXNet Stand Up To TensorFlow & PyTorch?