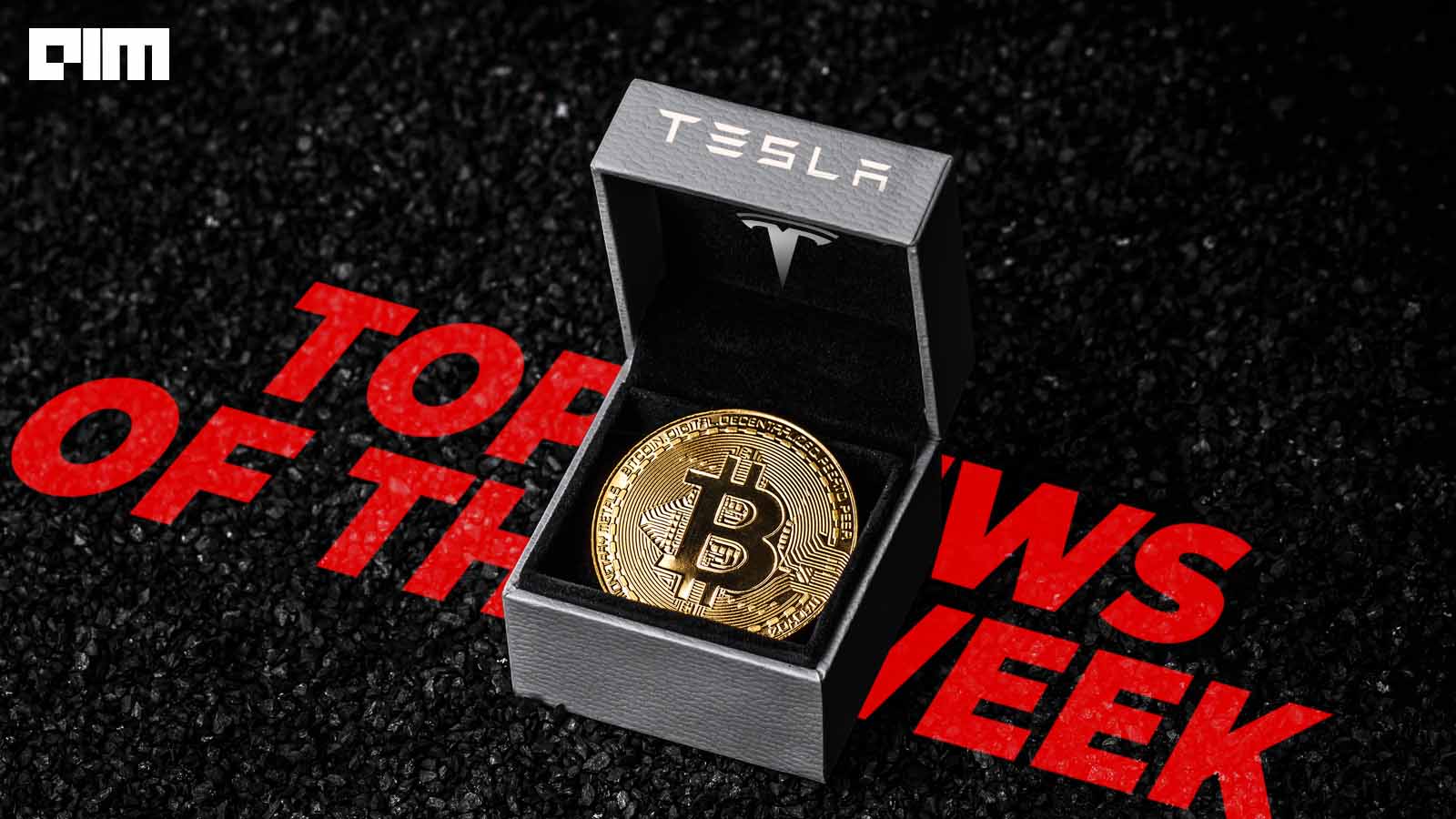 On Tuesday, Tesla CEO Elon Musk announced that the carmaker will be accepting Bitcoin as payment. “You can now buy a Tesla with Bitcoin,” tweeted Musk who has been one of the key promoters of all things crypto on the internet. Tesla has already bought $1.5 billion worth of bitcoin. According to Musk, Tesla is using “internal” and “open source software.” People outside the U.S. will be able to buy a Tesla with bitcoin “later this year,” added Musk. Another big push for the most popular cryptocurrency came from Salesforce’s CEO Marc Benioff who has backed a crypto startup— Chainalysis, which is now worth $2billion; twice of what it was worth a couple of months ago. It was NFTs last week and it was Tesla this week. The good news for “team crypto” just keeps coming.

Big Tech vs Congress: Round 2

On Thursday, big tech CEOs were grilled in a five hours long house hearing where they were accused of allowing misinformation and political discord on their platforms. “There’s a lot of smugness among you. There’s this air of untouchableness in your response to many of [the] tough questions you’ve been asked,” hammered Rep Bill Johnson who has likened the big tech CEOs to those from tobacco companies. When pushed further about Capitol Hill riots, Facebook chief Mark Zuckerberg blamed then President Donald Trump. Whereas, Google’s Sundar Pichai admitted that misinformation is a major challenge with no “easy answers”. Twitter’s CEO Jack Dorsey too backed his company when he was questioned about their dubious content moderation.  “If we woke up tomorrow and decided to stop moderating content, we would end up with a service very few people or advertisers would want to use,” he said. Most of the hearing concentrated on the controversial Section 230 and the tech giants hinted that they are open to discussing legal changes that Congress might suggest in the future.

America’s iconic chipmaker Intel is making moves to turn the corner. The company’s newly appointed chief Pat Gelsinger is already enroute to reinstate Intel’s supremacy on the global chip scene. On Tuesday, Intel announced that it will spare $20 billion to boost its chip fabrication facilities. This announcement also coincides with the ongoing chip crisis, which has forced the US to rely more on their Asian counterparts like TSMC. During the company’s global “Intel Unleashed: Engineering the Future” webcast, Gelsinger shared his vision for “IDM 2.0,” that includes a $20 billion investment to build two new factories (or “fabs”) in Arizona. He also announced Intel’s plans to become a major provider of foundry capacity in the U.S. and Europe to serve customers globally.   “Everything is becoming more digital and we are saying Intel is stepping into that gap aggressively to help provide the capacity that’s needed,” said Gelsinger.

AWS Gets A New CEO

On Tuesday, Andy Jassy announced that Tableau’s CEO Adam Selipsky will be replacing him as the CEO of Amazon Web Services(AWS). Selipsky who has been part of AWS since its inception, joined Tableau, which was later acquired by Salesforce for a hefty sum. In an email to his team, Jassy glossed over Selipsky’s outstanding track record at AWS and Tableau. “Adam brings strong judgment, customer obsession, team building, demand generation, and CEO experience to an already very strong AWS leadership team. And, having been in such a senior role at AWS for 11 years, he knows our culture and business well,” wrote Jassy. AWS has been ruling the cloud markets for over a decade now. Recently the cloud giant even raked in a revenue of more than $50 billion placing itself comfortably ahead of Azure and Google Cloud. Selipsky will be joining AWS on May 17th as Andy Jassy prepares to take charge of Amazon.

On Monday, Indian Space Research Organisation (ISRO) announced that it has successfully demonstrated free-space Quantum Communication over a distance of 300 m. According to ISRO, this is a major milestone for unconditionally secured satellite data communication using quantum technologies. “The Quantum Key Distribution (QKD) technology underpins Quantum Communication technology that ensures unconditional data security by virtue of the principles of quantum mechanics, which is not possible with the conventional encryption systems. The conventional cryptosystems used for data-encryption rely on the complexity of mathematical algorithms, whereas the security offered by quantum communication is based on the laws of Physics. Therefore, quantum cryptography is considered as ‘future-proof’, since no future advancements in the computational power can break quantum-cryptosystems,” said ISRO in their statement. Read more here.

According to reports, Microsoft is in exclusive talks to buy gamer’s most favorite messaging platform, Discord for a mammoth $10 billion. Microsoft is already popular with the gamers thanks to its Xbox merchandise. Now it wants to tap into the Discord’s vivid community of gamers who talk games and a bunch of other stuff. Microsoft, a $1.7 trillion company, has never been able to make inroads into social media unlike its contemporaries like Amazon or Google. The company almost pulled it off last year with TikTok before the deal was shelved. Discord, which claims to have 140 million monthly users will be a game changer for Microsoft if this deal comes through. Read more here.

What To Expect From Adam Selipsky, The New AWS Cloud Head