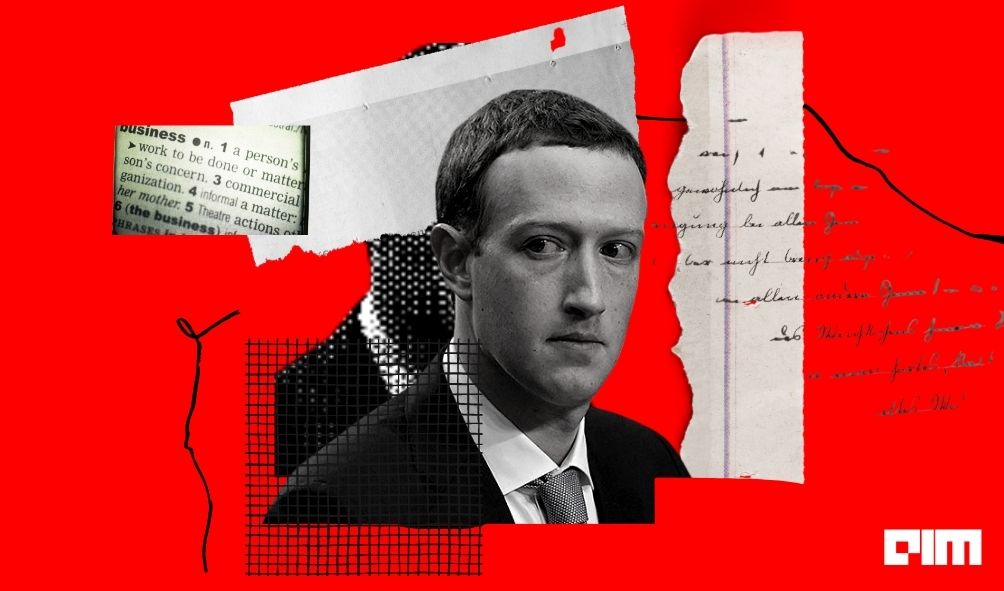 Last Saturday, two men were killed in Texas after a speeding 2019 Tesla Model S crashed into a tree while negotiating a turn.

The data logs recovered showed the car’s autopilot was not enabled. The car did not have the FSD feature either, Elon Musk tweeted on Monday. FSD is a $10,000 add-on feature that allows vehicles to self-park and automatically changes lanes on highways. Further, the street where the accident happened did not have lane lines to turn the standard pilot on, he added.

According to sources, Tesla said autopilot and FSD features do not make its vehicles fully autonomous and drivers are advised to keep their hands on the wheel at all times.

In 2018, 38-year-old Tesla Model X driver died in an accident in California. Reports showed the autopilot had been engaged prior to the crash. Back in 2014, a 40-year-old driver was killed in a Tesla Model S on autopilot. The autopilot sensors on the Model S failed to distinguish a white tractor-trailer crossing the highway against a bright sky.

Digital Secretary Oliver Dowden has issued a Public Interest Intervention Notice (PIIN) in relation to the proposed sale of ARM to NVIDIA. Further, Dowden wrote to the competition and markets authority (CMA), asking them to start a phase I investigation to examine the nature of the transaction. As per the digital secretary directions, the CMA has to submit the report by July 30, 2021.

Recently, a  lawsuit was filed by Arm China against three executives appointed by the board to replace CEO Allen Wu, which could further delay the takeover of Arm by NVIDIA. Also, there are speculations that China’s regulators could also get in the way of NVIDIA’s Arm acquisition.

IBM posts profit for the first time since 2018

On April 19th, IBM announced its first-quarter 2021 earnings results. According to sources, the big blue reported its biggest revenue gain in eleven quarters, driven by demand for cloud services.

“Strong performance this quarter in cloud, driven by increasing client adoption of our hybrid cloud platform, and growth in software and consulting enabled us to get off to a solid start for the year,” said Arvind Krishna, IBM chairman and chief executive officer.  “While we have more work to do, we are confident we can achieve full-year revenue growth and meet our adjusted free cash flow target in 2021,” he added.

IBM’s free cash flow for the last 12 months was $11.0 billion. The company expects to grow revenue for the full year 2021 based on mid-April 2021 foreign exchange rates.

Last Monday, Facebook CEO Mark Zuckerberg announced the social media company is building audio features where users can engage in real-time conversations with others. The new feature is known as Live Audio Rooms, similar to Clubhouse, the popular app that allows people to listen and participate in live conversations.

“We’ve been investing in audio technologies — such as speech-to-text and voice morphing — for a long time and will make them available in an audio creation tool directly inside the Facebook app,” Fidji Simo, Head of Facebook App said in a blog post.

Facebook will also launch a new feature called Soundbites. “These audio creation tools will enable you to create Soundbites — short-form, creative audio clips for capturing anecdotes, jokes, moments of inspiration, poems, and many other things we haven’t yet imagined,” Simo added.

Recently, Twitter announced its plans to expand its engineering team in India to strengthen its offerings for local and global audiences. The micro-blogging company has also announced the appointment of Apurva Dalal as the Director of Engineering.

According to the official release, starting on 20th April 2021, Apurva will become the senior-most member of Twitter’s engineering team in India and will be responsible for strengthening the company’s engineering capacity. The new team in India will be positioned in Bangalore.

Apple targeted in a ransomware attack

Few days ago, Apple was targeted in a ransomware attack. The incident happened after a Russian hacker gang REvil group breached servers of Quanta. Quanta is a Taiwanese manufacturer for giants like Apple, Facebook, Microsoft etc.
According to sources, the hacker gang posted a message on a dark web portal saying the Taiwanese company refused to pay to get its stolen data back and, now the REvil operators have decided to go after the company’s primary customer. The Russian hacker gang is demanding a ransom of $50 million from the US-based phone maker to avoid the leak of confidential information.