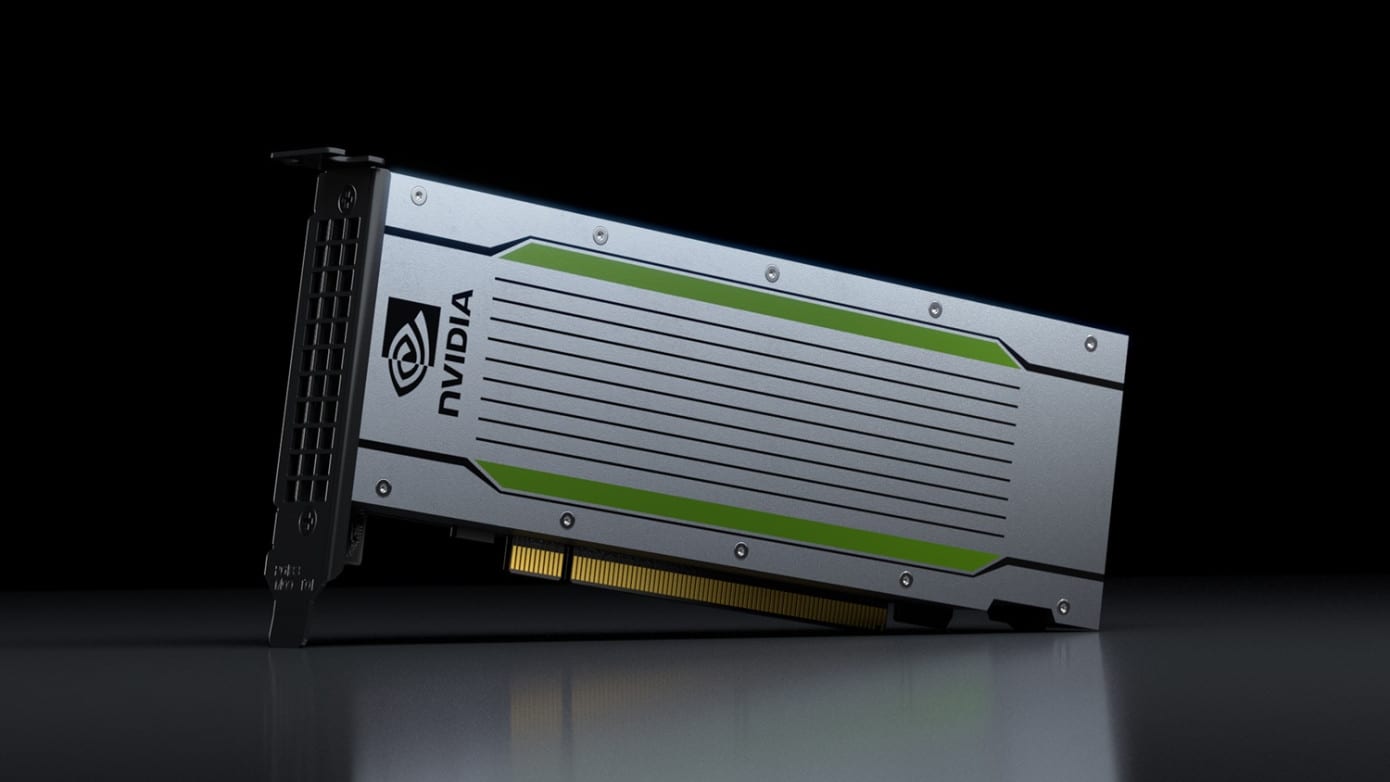 Will Robotic Process Automation Bring Down The Curtain On Outsourcing?

According to the official statement released by NVIDIA, the Tesla T4 GPU provides breakthrough performance with flexible, multi-precision capabilities, from FP32 to FP16 to INT8, as well as INT4. Packaged in an energy-efficient, 75-watt, small PCIe form factor that easily fits into most servers, it offers 65 teraflops of peak performance for FP16, 130 TOPS for INT8 and 260 TOPS for INT4.

To optimise the data centre for maximum throughput and server utilisation, the NVIDIA TensorRT Hyperscale Platform includes both real-time inference software and Tesla T4 GPUs, which process queries up to 40x faster than CPUs alone.

“We’re racing toward the future where every customer interaction, every product, and every service offering will be touched and improved by AI. Realising that the future requires a computing platform that can accelerate the full diversity of modern AI, enabling businesses to create new customer experiences, reimagine how they meet — and exceed — customer demands, and cost-effectively scale their AI-based products and services,” said the chipmaking giant.

NVIDIA estimates that the AI inference industry is poised to grow in the next five years into a $20 billion market.

How GPUs Are Being Used For 5G

Will Robotic Process Automation Bring Down The Curtain On Outsourcing?

NVIDIA’s Acquisition Of Mellanox Is Starting to Show Off

Gaming, Movies And Architecture: How NVIDIA Omniverse Is Reshaping The World As We Know It

How Will Nvidia’s Increased Focus Into Robotics Pay Off