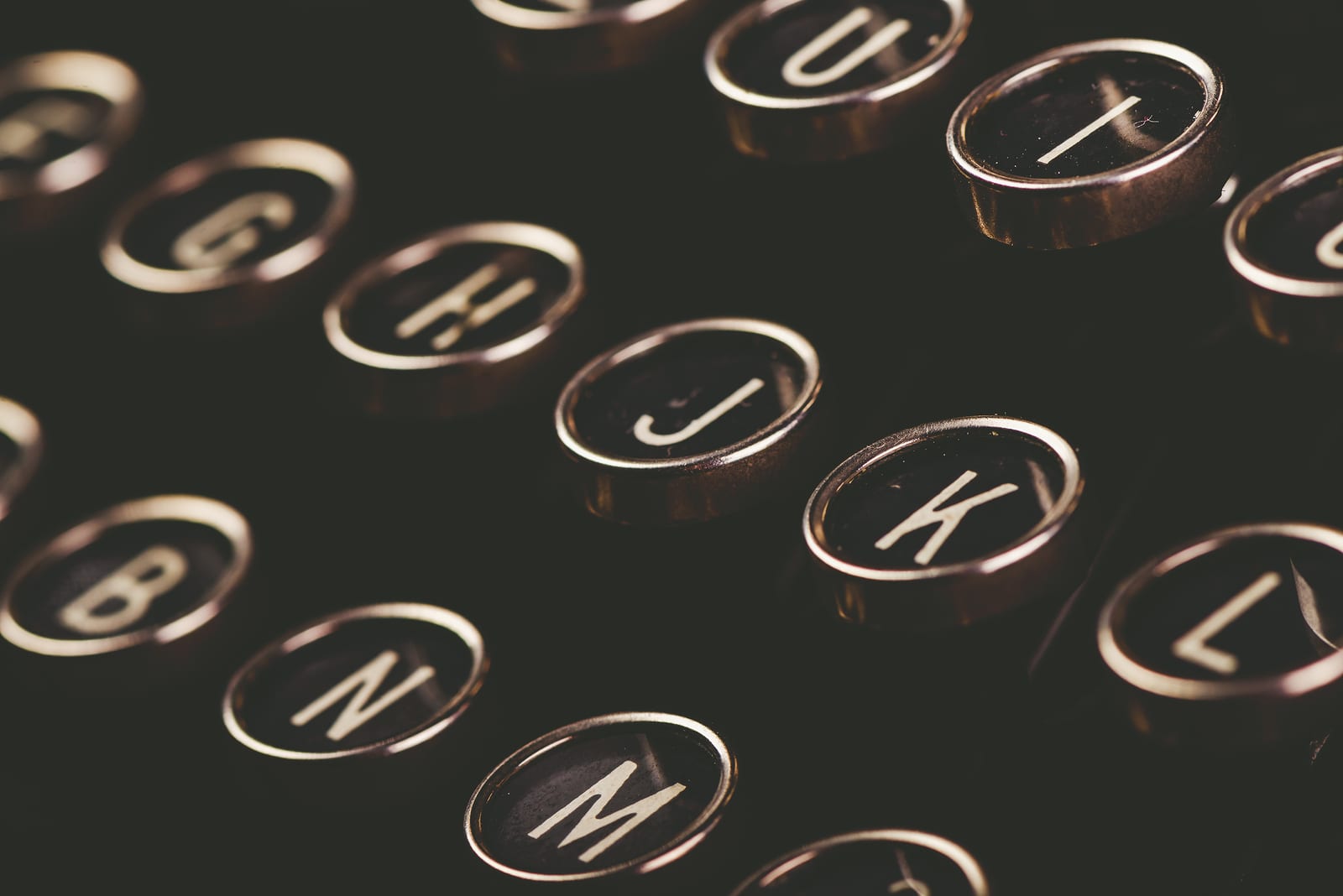 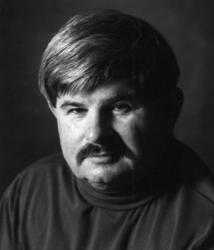 Most evolutions are silent. They take place in front of our eyes and the change is so gradual that we are not even aware of the evolution. It is only when we step aside and compress time and look at the progression that has occurred over time that it becomes obvious that we have been witnessing an evolution.

There is an evolution in textual analytics that has been occurring. That evolution is seen in the Figure –

Each of the steps of evolution have addressed and solved a clear and present requirement. But each step in the evolution has addressed only limited aspects of textual analytics.

Let’s have a look at each step in the evolution.

In the beginning were comments. Programmers found that they needed to capture comments so they defined a field in their data structure called “comments” and stuffed comments into the field.

They were lots of problems with comments. Defining the field length was always problematic. The comment was always longer or shorter than what was specified. It was – universally – an uncomfortable fit.

Next came blobs. Blobs were a specifically defined field that held lots of undefined data. For the most part, blobs solved the problem of the irregular length of the comments field. But blobs did not address the problem with the usability of data within the blob. You could have all sorts of data in your blob but you really couldn’t do anything with it.

However it must be recognized that blobs were a step in the evolution to textual analytics.

Next came sound-ex and stemming. Sound-ex and stemming were the first steps taken to go into the blob and start to try to make sense of the text found in the blob. Sound-ex attempted to group words according to a common sound that was made when the word was pronounced. Related to sound-ex was stemming. Stemming was the practice of reducing words to their common Greek or Latin stem. In many cases reducing words to a common foundation helped in understanding syntax.

However, as important as sound-ex and stemming were, there is far greater complexity to text and language than these aspects.

As such tagging words was a real step forward in the progression to textual analytics.

But tagging words had its own set of drawbacks. The primary drawback was that in order to do tagging you had to know what words needed to be tagged before you read the document. In some cases this was not a large drawback. But in other cases this was a real drawback. Many words that needed to be tagged in fact were not, making the process of tagging less than wholly satisfactory.

However, in the evolution of textual analytics tagging represented a very large and positive step forward.

However as powerful and as attractive as NLP was (and is) there were still some missing ingredients.

In any case NLP and taxonomies represent a tremendous and positive evolutionary step.

To understand the value of context, consider this simple example.

In addition textual disambiguation also has the capability of discerning context for word and sentence structure.

Another observation is that the evolution is continuing, like all evolutions. Even though textual disambiguation is in an advanced state, by no means is the evolution complete.