The Algorithm Made Me Do It

But on the other side of this scenario is the delivery boy racing on the pre-planned route by the algorithm, trying to make it in time to keep up his performance on the app. 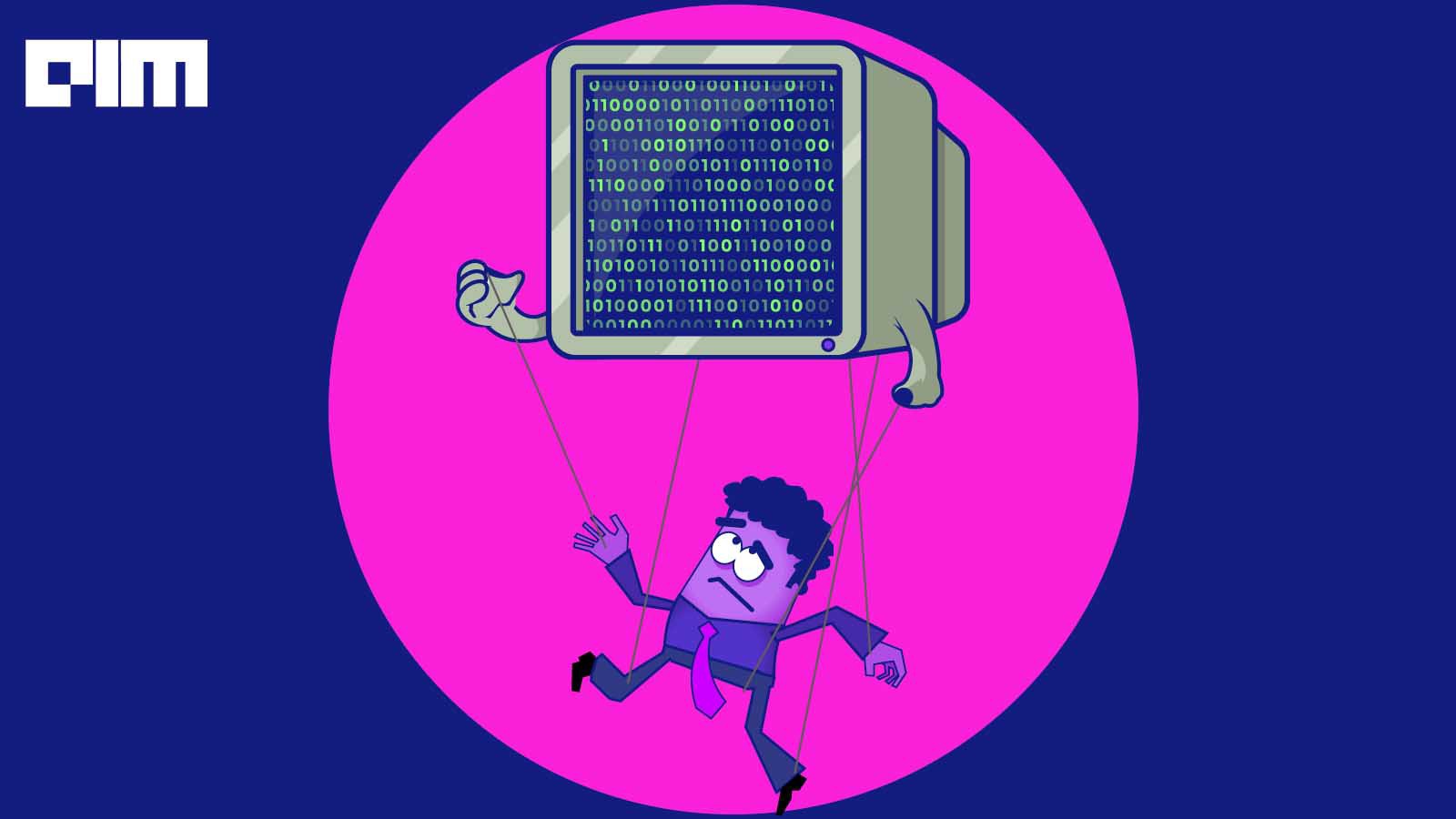 Algorithms are the foundational blocks for some of the game-changing AI inventions in recent years. If one were to examine the online activities they engaged in during a day, they’d find themselves shopping online; history driven recommendations and one-day shipping, ordering food that will reach them in an hour, ordering groceries online for the next day, scrolling relentlessly through social media seeing a similar type of content being created all around – to name a few. Algorithms drive our lives; we are the users of algorithms. But what about those that work for the algorithms? Humans are at the mercy of AI.

In July, Amazon’s algorithm fired a 63-year-old US Army veteran Stephen Normandin from his job as an Amazon contact driver after the system deemed the man unfit for the job, but Stephen swears by his work ethic.

Amazon’s AI manages millions of third-party merchants on the app calling all the shots, driver hiring, performance reports or firing–with minimal human intervention. The Flex algorithm scans incoming data and rates the drivers into four categories: Fantastic, Great, Fair or At Risk. Unfortunately, these drivers don’t benefit from a contract or no paid leave during an appeal. Bloomberg’s report revealed that the livelihoods of millions of independent contractors are dependent on an unfair and opaque algorithm system.

It’s not just Amazon; most big companies are doing this. An ex Gold Uber driver with a rating of 4.96 told  Wired that he woke up unable to log in to work one morning, being barred from the system for improper use, with no resources to appeal the decision.

“Riders are penalised with a presumption of guilt. No sane company/society permits punishment before a chance to present one’s side. With @swiggy_in & @zomato, the fine is levied first. This means platforms are free to decide whether or not to listen to the rider’s explanation,” tweeted an anonymous Zomato delivery guy.

A recent study into gig workers by Rest of World found that food delivery personnel around Asia are at the mercy of the algorithm for the number of work hours they get, their salary and work performance. Another delivery guy took to Twitter, requesting Zomato to help him given the fact that through 8 trips over 6 hours, the algorithm had allotted only Rs 160 to the man as the day’s earnings.

If you are a driver in India, there is a high chance that you would have sworn at that delivery boy on his two-wheelers, swooping past you at a dangerous speed or breaking a signal. But on the other side of this scenario is the delivery boy racing on the pre-planned route by the algorithm, trying to make it in time to keep up his performance on the app.

In Rest of World’s survey of more than 4,900 workers, the organisation found that gig work is stressful and fragile for most workers. While initially they are paid relatively well, adding in fuel, data and insurance costs, the workers have to work around the clock without breaks to ensure enough profit. A repeating trend in their interviews with delivery personnel was the constant presence of the algorithm, including reminding him of his schedule and asking him to rush or he would face a penalty. Singh, the user behind the Twitter account @DeliveryBhoy, spoke about the algorithm’s reminders asking the partners not to talk to the media or be banned from the app. Through the Twitter account, he raises awareness about how hard working for a platform is; workers are “insecure, underpaid, and unappreciated”.

The three dimensions of work and surveyed countries’ average scores

The algorithms aren’t really as flexible as the platforms make them seem. In fact, they incentivise workers to take up more gigs and work for more hours while penalising those who turn down gigs by not giving them work. Moreover, these same algorithms are gender constraining as well. Since the platform is incentivising workers who take longer and less flexible shifts, women, who often have other domestic responsibilities as well, find it difficult to match up to their male counterparts. This means lesser financial satisfaction and participation of women in the gig workforce.

The grocery delivery and pick-up service, Instacart, has also had its fair share of revelations and controversies regarding the platform’s service via a website and a mobile app. The platform allows customers to order groceries from retailers while a personal shopper does the shopping. Gig Workers Collective on Medium has spoken about the Instacart algorithm’s misappropriation of tips, theft of tips, unsafe working conditions, and continuous and increasingly devastating pay cuts.

“It was Instacart’s engineers who allowed Instacart to replace a transparent pay system with one governed by secretive black box algorithmically driven pay scales,” the blog stated. “They calibrated Instacart’s algorithm to generate pay as low as $1.50 per order and to bundle several orders together all for the cost of one.” Instacart’s algorithm has generated extremely low offers that were unsatisfactory for the shoppers. The algorithm did not provide any answers to the workers and created an opaque pay model.

Social media influencers who have created their businesses based solely on algorithms are another example of humans driven by algorithms. Earlier this year, a New York Times report talked about the disillusionment and burnout affecting influential TikTokkers whose earnings remain at the mercy of an algorithm and the mysterious Creator Fund.

The Creator Fund only cares about the likes and engagement on a post, not how well it is created or the authenticity of the content. A 2018 research titled “My Videos are at the Mercy of the YouTube Algorithm” by Emily Pedersen found the most influential factors for the creators to be watch time, the thumbnail photo, and video title. Some of the responses of the creators, when asked about a viral video, were, “[YouTube] prioritises people that create the most drama. [You] can’t be big unless you do something crazy like Jake Paul” or “Crappy clickbait unilateral videos that are very flashy.” If you are a frequent social media user, you would have come across influencers talking about not getting enough engagement on thoughtful content, but easily made videos with a lack of originality tend to be pushed on by algorithms.

The attention economy thrives on algorithms that present us with indefinite content that falls under our interest and wants, endless scrolling – a feed that just won’t end, so you don’t know how much time you spend on it. So, while social media influencers aren’t ‘physically’ struggling the way gig workers do, the work created by them is in the hands of the algorithm, not themselves.

We lost control of what we see, read and do to some of these companies leveraging AI and algorithms. Algorithms aren’t inherently bad, but it should be the humans in power positions, not AI when it comes to controlling. The increasing use of AI in companies is coming along with regulations that are yet to catch up with the algorithms.