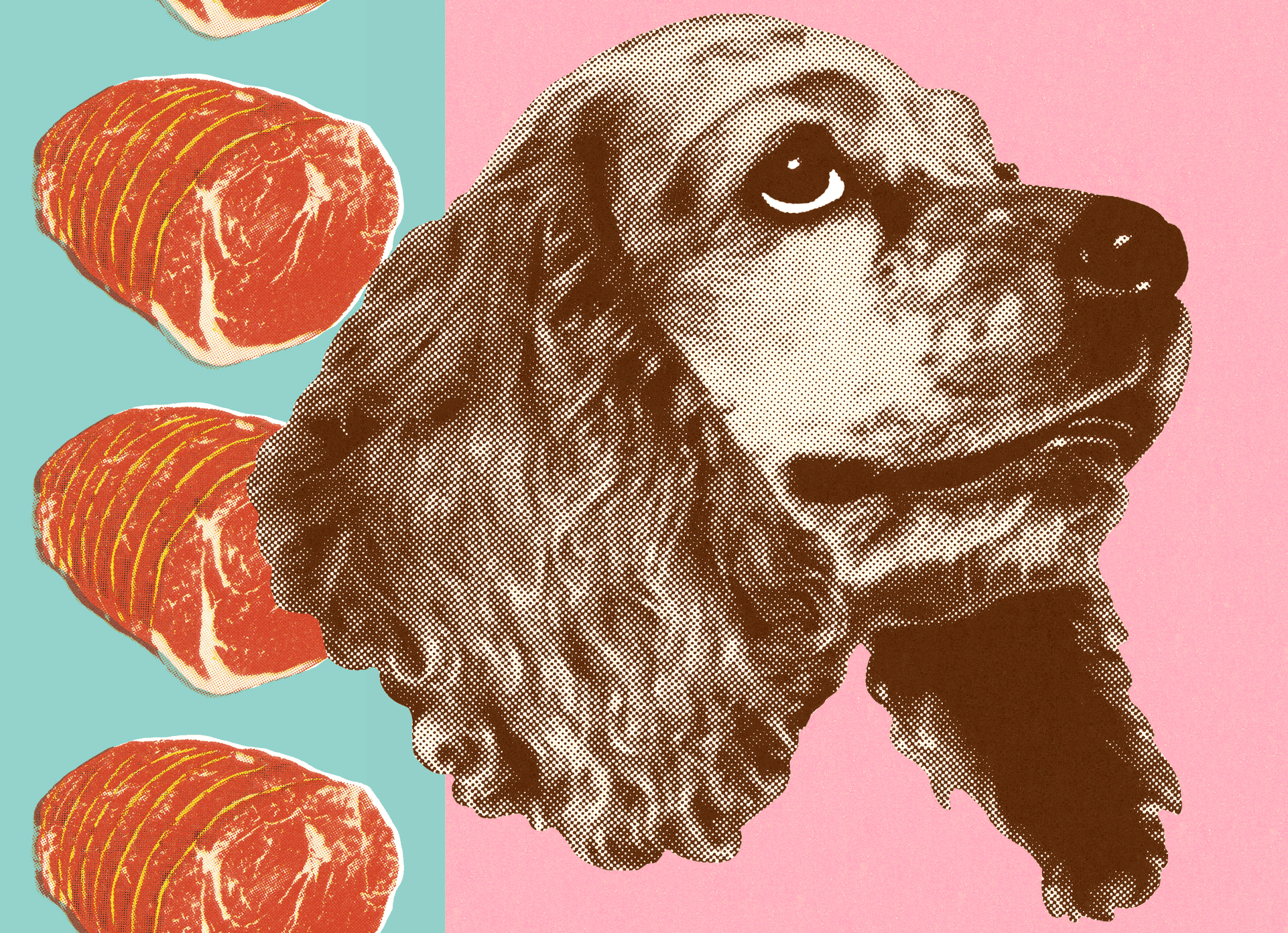 Artificial intelligence has, in essence, executed many psychological concepts in a digital form. Fittingly, one of the biggest parts of human intelligence is the ability to learn and improve upon past tries of the same task.

While this has been extended into AI as machine learning, there exists a specific type of ML that borrows heavily from psychology. Reinforcement learning is based on the concept of conditioning in psychology and applies it in a unique way to facilitate dependable learning.

‘Conditioning’ is a general term used to describe a phenomenon where a previously unconnected stimulus and response are linked by learning. One of the earliest, and most famous, types of conditioning is classical conditioning, also known as Pavlovian conditioning.

First discovered by Russian physiologist Ivan Pavlov, this method of conditioning focuses on pairing a neutral stimulus with the response from a biologically potent stimulus. This can be seen in the example of Pavlov’s dogs.

This resulted in the dogs salivating whenever they heard the bell ring, thus being ‘conditioned’ to respond in a way similar to how they would to a conditioned stimulus (food), except without the stimulus being present. Thus, they had ‘learned’ that the sound of the bell meant food was coming.

Today, classical conditioning has found applications in diet watch gadgets. These gadgets give the user a mild electric shock upon them exhibiting an unfavourable behaviour, usually binge eating. A connection is formed between the unpleasant stimulus of an electric shock towards the response of eating, eventually cutting down the eating habits of the wearer.

Operant conditioning takes a more in-depth look into the process of conditioning, and also brings a way to influence human behaviour by inflicting actions. The process features 3 main principles; reinforcement, punishment, and extinction.

Extinction is the removal of a connection between a stimulus and a response after a long period of neither punishment or reinforcement. This results in behaviours being eliminated altogether.

Reinforcement and its subcategories are the basis of what make up the concepts of reinforcement learning.

How Psychology Is Implemented In RL

This creates a conditioning within the algorithm that more effective solutions offer a higher chance of obtaining rewards, leading to the agent to try and pick the solution that gives the maximum amount of rewards.

The concept of extinction also finds a use in this approach, as older, less effective paths to a solution are effectively weeded out due to a lack of reinforcement.

RL is a direct representation of the concept of reinforcement used for learning. In a typical RL workflow, an agent (algorithm) performs its designated function in the environment. The result is then passed on to an interpreter, which decodes both the state of the environment and the reward to be given to the algorithm.

The reward given to the system depends on the degree of success or efficiency with which the problem is solved. Therefore, the algorithm tries to solve the problem with varying degrees of effectiveness. On the first iteration, the system will, most likely, come up with the least effective solution.

However, as more effective solutions are found and reinforced by offering rewards to the system, the solution itself moves towards being more efficient. This then creates a self-learning algorithm that improves itself using the feedback given to it by the interpreter.

Reinforcement learning is different from other machine learning methodologies, as it does not need to be told how exactly to solve the problem. It uses psychological methods to simulate human learning processes.

This is just one of the many psychological concepts applied for use in AI, with a plausible way forward being to apply more complicated theories to machines. Hence, the rise of a true artificial intelligence can come from a deeper, psychological understanding of human consciousness.