The Business Intelligence Market Is Consolidating, And Here’s Why

While the pace of mergers has reduced over the past few years, the direction that the BI industry is heading is clear for anyone to see. 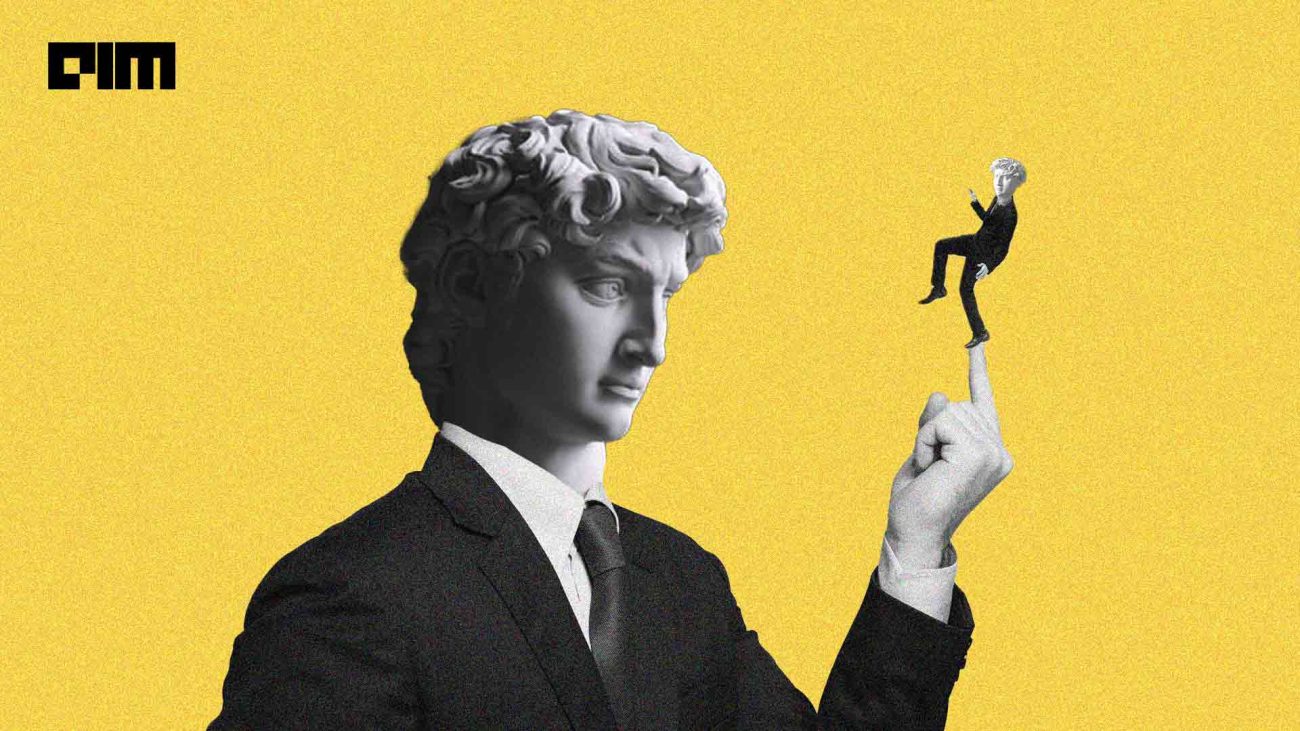 Since a spate of mergers and acquisitions in 2019, the business intelligence market has seen further consolidation between tech giants and smaller players offering BI solutions. From Google’s acquisition of Looker to Salesforce’s acquisition of Tableau, there is a clear trend of big tech giants going after smaller companies with extremely unique BI offerings. Even in 2022, the industry saw companies like ‘Citrix’, an industry giant in their own right, get acquired by ‘TIBCO’, a pre-dotcom boom BI mainstay.

While the pace of M&A has reduced over the past few years, the direction that the industry is heading in is clear to see. BI leaders are looking to consolidate their position in the market by acquiring companies whose products act as a value add for their existing services. By doing so, BI giants wish to create a siloing effect, where they offer all BI services possible under the sun but lock in their customers into using only their products in the long run. Does this sentiment represent the future of enterprise BI?

One only needs to look at Google’s BI strategy to see this in effect. Over the course of the 2010s, Google built some basic tools like Big Query, Data Studio, and Snowflake, which offered a degree of BI functionality. They also hired Thomas Kurian, now the CEO of Google Cloud, to ramp up their scaling efforts in the cloud BI space. To this end, they acquired Alooma in 2019, a BI company that focused on combining data sources into cloud services. This marked a renewed focus on their cloud BI business.

These moves were capped off by GCP’s acquisition of Looker, which boasted features like an all-cloud architecture and ‘LookML’, an AI-powered semantic layer. This acquisition marked the creation of a complete stack for enterprise BI on GCP, and came along with Looker’s dedicated user base, giving a boost to Google’s nascent BI strategy. Today, Google believes they have cracked the code to business intelligence, with Google’s Gerrit Kazmaier, Vice President & General Manager for Database, Data Analytics & Looker saying,

“At Google, I think we have cracked that code to how you get trust and confidence of data with the flexibility and agility of self-service.”

Many companies in the BI space are looking to replicate this success story using similar strategies. Qlik has been on an acquisition spree since 2019, starting with ‘Crunch Data’ solutions and going on to acquire ‘Attunity’, an information-availability software solutions company. The company later acquired ‘RoxAI’, a company focused on building AI-driven intelligent alerting systems, along with ‘Knarr’, a data-exploration firm. They continued acquiring other companies such as ‘Blendr.io’, an embedded integration platform for SaaS; ‘NodeGraph’, a visualisation service provider; and ‘Big Squid’, a platform which brings predictive analytics to BI.

As seen with Google’s strategy, this collective bunch of technologies do offer a relatively full-featured BI tech stack. When combined with Qlik’s industry-leading data analytics platform and cloud presence, the only piece left on the puzzle was a robust data integration solution. Their upcoming merger with Talend is clearly aimed at filling the gap in their stack of BI offerings. Another notable example is ‘TIBCO’ which has acquired a total of nine companies in the last five years alone.

What’s the future of BI?

While it is easy to raise the alarm when looking at the trend of A&M in BI, it seems that this trend is slowly petering out. In 2019, one of the biggest years for the industry, 26 companies were acquired. While this middling trend continued in 2020 (23 companies acquired), 2021 saw a boom in acquisitions with over 40 companies purchased by industry leaders. However, only 19 companies were acquired last year, despite the industry hitting an all-time high valuation of $27.24 billion.

This might represent a fatigue in acquisitions as companies try to adopt new technologies into their offerings. On the other hand, this can also be seen as a slowdown in consolidation attempts as industry leaders look to increase their market share. There is also a possibility that the widespread acquisitional attitude in the BI industry also encourages innovation from smaller companies in the hopes that their product will get acquired by a BI leader.

Data is quickly becoming one of the biggest differentiators for companies, which means that BI companies will have to either innovate or acquire to stay relevant. However, there is one big roadblock when it comes to market consolidation in this specific industry; data integration. When aggressively acquiring companies, industry leaders have additional incentive to make it difficult for a company to move their data from one BI provider to another.

This is commonly seen in technologies like Microsoft Power BI and Google BigQuery, which have well-documented issues with working together. When extended to an entire industry, these problems grow exponentially. Further acquisitions will only solidify each company’s tech stack, stifling competition and destroying the option of choice for customers. BI leaders will also be encouraged into this behaviour by their competitors and customers alike, as customers will require interoperability between all services offered to them while competitors will only try to further their own market position. However, hope is still on the horizon as companies might recognise that allowing interoperability is better for the industry as a whole, allowing discrete solutions to solve unique challenges for BI users.