Economist Charlie Manzares, senior manager at Amazon, shared that the fundamental challenge was to identify why a customer chose to discontinue their Prime plan or, conversely, what influenced them to stick with it. 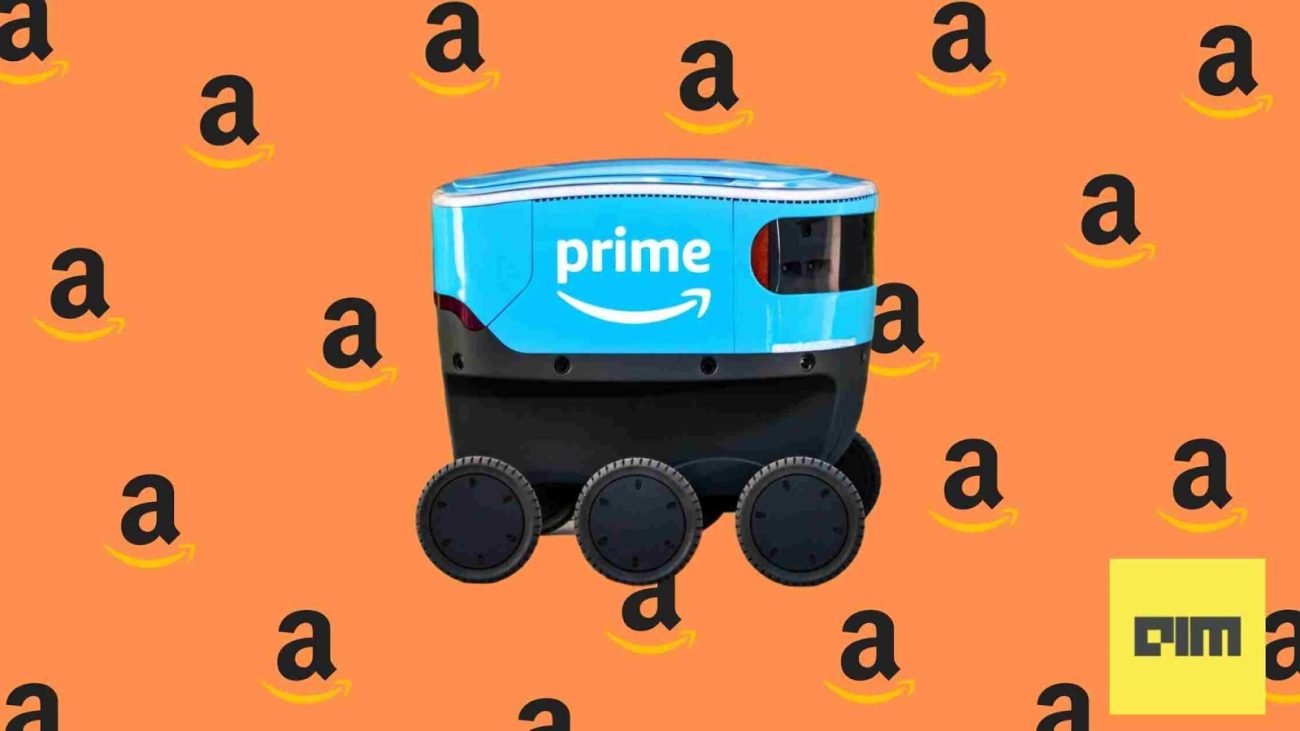 For the Seattle-based e-commerce giant Amazon, ‘Prime Day’ was merely an annual extravaganza which eventually turned into a huge opportunity to cash in. The blowout sales event was initially promoted as a 24-hour sales event in 2015 to celebrate 20 years of the company. However, since then, Prime Day has grown exponentially each year, evolving into a 48-hour sales event. The revenue solely from the 2021 sales stands at more than USD 11 billion—a stunning figure that exceeds the combined sales values of Black Friday and Cyber Monday.

Around 2018, Amazon began restructuring the company internally to focus on AI/ML innovations. It adopted a method called ‘flywheel’ to approach AI. Flywheel maintains constant cyclical efforts in AI/ML for Amazon and is also used in other significant parts of the company.

The key to swift operations is to successfully predict where the demand for certain products may arise with most frequency. Although using AI for forecasting isn’t unique to Amazon, the two-day shipping facility was a novelty before the company started the service.

Back in 2013, Amazon trademarked a system for anticipatory shipping that involved preempting a purchase and locating it as close to the delivery address as possible—prior to order placement. Over the years, the effective management of ‘Prime Day’ sales was possible solely through the solid network of warehouses that Amazon had built across the country. Even now, the company consistently tests new products that customers may order with one-day shipping service.

The demand-forecasting feature might also offer predictions that turn out to be more predictable in certain cases, based on the season or the location. For instance, Amazon’s AI software found that customers living in Hawaii tend to purchase more gear for swimming or surfing. In yet another instance, the software noted a surge in demand for sunscreens during the summer but also, surprisingly, during winter holidays.

For other products, there may be a more obvious pattern based on plain logic. For instance, the demand for a specific software might only be for its latest version. However, the release of a new iPhone or another expensive camera might reflect a surge in demands for the previous version of the products.

Notably, Amazon is one of the first companies to improve its product recommendation engine.

Considering Amazon’s increasing revenue, it is plausible that an effective recommendation system has been integrated into every part of the purchase process. Features like ‘Recommended for you’, ‘Products you may like’ and ‘Customers also bought’ use AI to sift through customer data and predict behavioural patterns at the time of purchase.

In 2021, Amazon released a report explaining precisely how they used AI to expand the Prime benefits that attracted more customers. Economist Charlie Manzares, senior manager at Amazon, shared that the fundamental challenge was to identify why a customer chose to discontinue with their Prime plan or, conversely, what influenced them to stick with it.

“For example, did a member who engaged with Prime shipping and Prime Video choose to renew because they valued Prime shipping highly, but Prime Video less, or Prime Video highly, and Prime shipping less? The computational problem is generated by the sheer number of possible choices, which is labelled the ‘curse of dimensionality’ in dynamic programming literature.”—Charlie Manzares, Senior Manager, Amazon

The insights provided by the use of this method helped Amazon’s team understand how Prime membership plans evolve over time in tandem with customer needs. It also helped them distinguish between the purchase patterns of a rural consumer and an urban consumer.

Amazon’s warehouses employ AI-powered robots called ‘Kiva’, which look more or less like Roombas. Kiva’s responsibilities include delivering shelves containing products to fulfilment centres; track time for orders scheduled for shipping; and arrange products scheduled for fast-packaging accordingly. In addition, AI is also used to keep a count of the number of products present in the Amazon warehouse at any given time.

Besides owning its own fulfilment service, Amazon also partners with other logistics like UPS, FedEx and United States Postal Service. To keep up with the hectic pace in cities that witnessed an influx of demand, Amazon eventually started using an app called ‘Flex’, which hires gig economy drivers.

Flex uses AI to calculate the number of drivers required at a certain location, at a certain time. It also helps drivers determine if the packages to be delivered would fit into a vehicle by measuring the weight of the products and the arrangement that would ensure maximum efficiency. Additionally, the app is also able to predict the amount of time that a driver may take to complete deliveries, considering traffic and other factors. In case a delivery is not completed within the estimated time, Flex is also equipped to analyse what caused the delay.