These new frameworks are not only optimised from the ground up for speed, but also come with a host of unique solutions to get past the anachronisms of using JS to make feature-filled, easy-to-use, and maintenance-free websites. 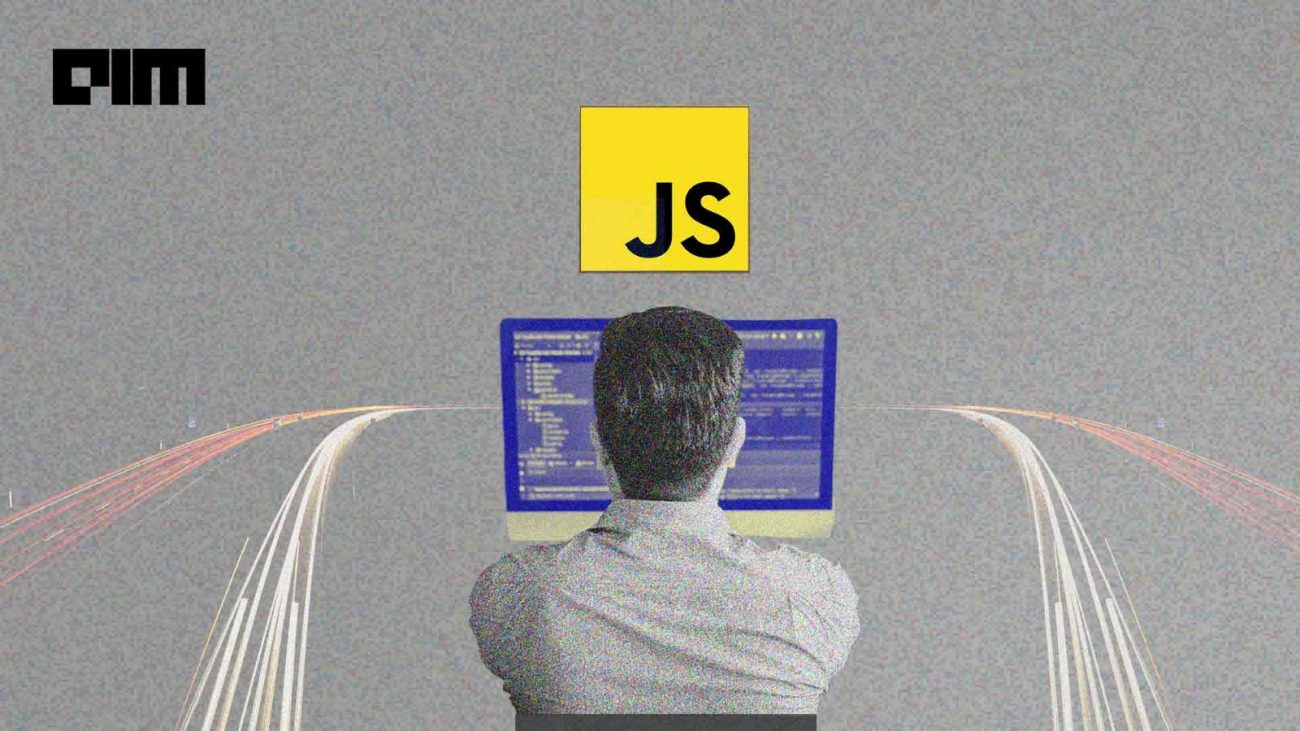 Javascript frameworks need no introduction. As pervasive as JS is on the Internet—being one of the core technologies that make up the web, along with CSS and HTML—it comes with a host of problems if coding best practices aren’t followed. That’s where frameworks come in.

Not only do frameworks provide an easy solution to common programming problems, they make coding easy for large teams due to their propensity towards standardisation. While each framework comes with its own set of unique problems to solve for, they make life easy for developers by saving resources in the long run.

However, there is an interesting trend in newer front-end frameworks; their claim of being ‘blazing fast’. JS code is notorious for adding loading time to websites, reducing time-to-interaction for users, increasing bounce rate, and causing an overall erosion in user experience. These new frameworks are not only optimised from the ground up for speed, but also come with a host of unique solutions to get past the anachronisms of using JS to make feature-filled, easy-to-use, and maintenance-free websites.

In this article, we’ll take a look at some novel solutions implemented in modern front-end JS frameworks to improve loading times, user experience, and make web development easier for all.

Qwik is a framework built on top of JSX by the creator of ‘Angular’, Misko Hevery. It solves the problem of slow loading times by being a fully lazy-loadable system. Lazy loading is an approach to loading elements that delays the initialisation of resources until they are actually required to be displayed. This saves a lot of resources on the client and server side and vastly improves the loading time.

Moreover, Qwik also has a built-in optimizer that takes an application and breaks it up into a lot of small, lazy-loading chunks. It also incorporates a library called ‘Partytown’, which delegates third-party scripts to a worker thread instead of running it through the main thread.

Qwik also does not have a hydration delay, as it is resumable. This means that it can serialise the state of the application into HTML when the application is rendered, allowing it to resume execution without using JavaScript, until the user interacts with the web application.

Remix is a React framework that was recently made open source, and is a full stack web framework that has a focus on user interface. It also specialises in efficient server side rendering. One of the most important features that sets Remix apart from its competitors is the capability of nested pages. Using this feature, Remix loads all data in parallel on the server side and sends a fully formed HTML document to the client side, resulting in an extremely fast load time.

The framework also pre-fetches everything in parallel before the user even clicks on a link, resulting in a lower time to interaction. Owing to the way that Remix serves the website, it doesn’t need to be refreshed in case of an error. The framework has built-in error handling on both the server and client sides.

Astro is a frontend architecture that offers support for various tools like React, Vue, and Svelte. It also has a budding developer ecosystem with a variety of integrations and themes that can be added to a project.

Astro’s most unique feature is called ‘Astro Islands’. Astro Islands are interactive UI components contained on a static page. Each island renders by itself, and each one can be composed of a different UI framework supported by Astro.

Using a concept known as ‘selective hydration’, Astro maintains quick site loading by generating every website in HTML ahead of time. Even components built in prominent JS frameworks will be converted to HTML, making sure that the website renders with zero client-side JavaScript. Only when an interactive component is required to be loaded does Astro load the relevant JavaScript code for that individual component, keeping overall load times slow.

Next.js is a React framework that claims to bring the power of full-stack development to the frontend. Next.js has a feature known as ‘automatic static optimisation’, which blurs the lines between static and dynamic components in a webpage.

This means that developers using Next.js can build hybrid applications that contain both static pages and server-side rendered pages, as static pages are still reactive due to hydration on the client side. The framework also comes with a lot of useful features such as instant route changes, dynamic API routing, universal adaptability, and freedom to customise the frontend however you want.

Deno is a software created by Ryan Dahl, the founder of Node.js. After expressing his regrets with the way he created Node.js, Dahl created ‘Deno’, a runtime for Javascript that uses V8 and is built on Rust. Being built on one of the fastest compiled languages allows Deno to not only work faster than Node, but also work in a more secure manner.

The runtime also comes with a variety of tools such as a linter, IDE integration, a test runner, and fine-grained permission checks. Moreover, it also boasts best-in-class HTTP server speeds and claims to be the “fastest JavaScript web server ever built”.

When will developers get a truly blazing-fast framework?

As we can see from the new crop of front-end JS frameworks, each of them has a novel approach to solving for loading speed. Depending on the use-case of the product, developers can use any of the new-age frameworks to solve a specific problem.

A common saying in the software engineering field is that not every problem is solvable. Instead, engineers must look at new ways to transform the problem to make it solvable. This approach can be applied to the problem of solving for a one-size-fits-all, blazing-fast JS framework. Developers can instead pick and choose from any one of these equally capable options and approach the problem with a new set of tools.

However, one common trend seen across all new-age front-end JS frameworks is cutting down the amount of JavaScript executed on the client side. Loading JS only when it is needed is one of the easiest ways to cut down lag on websites and make the customer experience smoother.

Another technology that can cause a paradigm shift in web development is ‘WebAssembly’. WebAssembly not only has huge implications for the web as a whole, it can run multiple languages on the client side with near native speed. While it is built to work alongside JavaScript, it also has support for languages such as C++ and Rust. As these are compiled languages, they can allow developers to make client-side applications that run at speeds which were simply not possible with JavaScript.

JS frameworks might be a stopgap solution until WebAssembly matures and enters the mainstream, but blazing-fast frameworks seem to be at the cutting edge of JavaScript for web development—finding unique ways to solve for speed while still maintaining the status quo.