The Curious Case of Linux: It’s for Everyone, but Nobody Uses it

Linux is one of the cornerstones of the developer ecosystem, but the powerful operating system has not broken into the mainstream as of yet 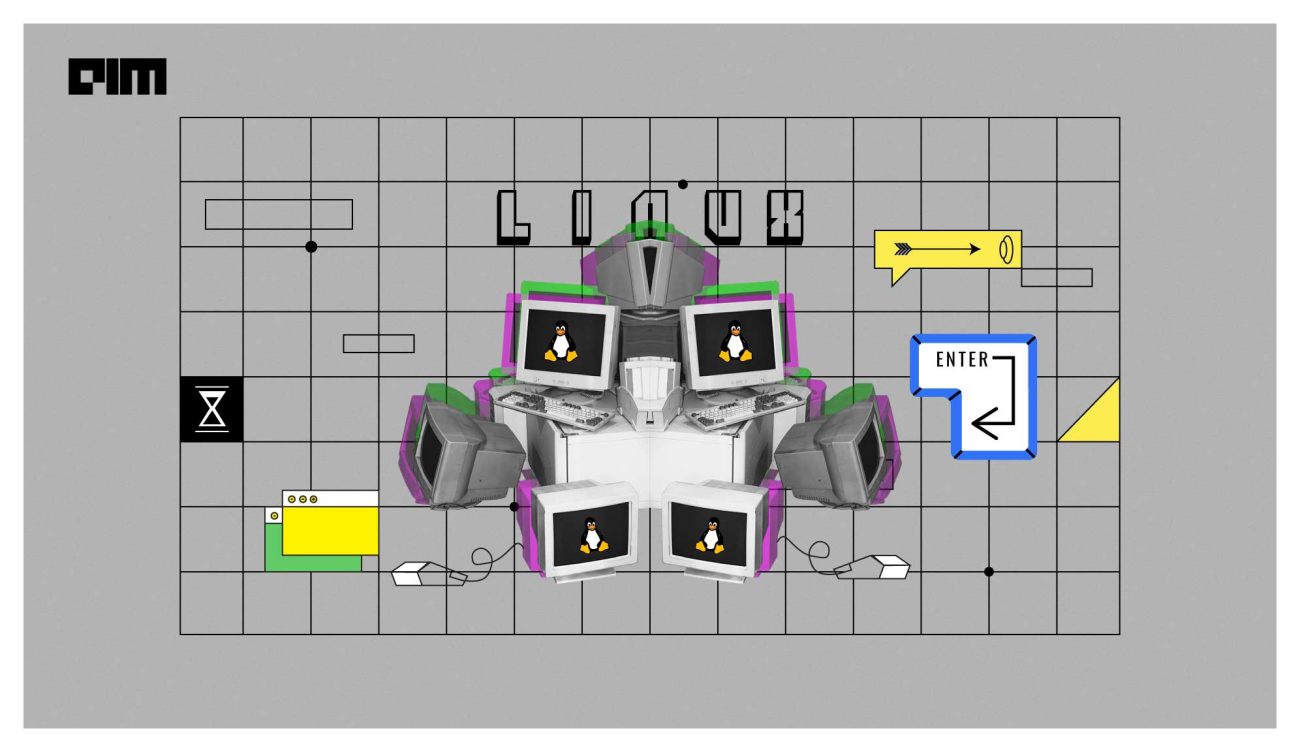 Linux has grown from a project operating as an antithesis to greedy corporations to a burgeoning ecosystem with something for everyone. Still, the barrier to entry has stopped many users from even trying the OS. Linux has solidified its position as the go-to for enterprises operating servers and data centres, but consumers have become intimidated by the perceived dread of using the command line and not having a familiar GUI.

This user inertia, coupled with the common practice of computer manufacturers bundling Windows with their products, has led to Linux users becoming a dwindling minority in the consumer world. Today, less than 2% of computers run Linux. How much of the fear, uncertainty, and doubt around using Linux is true, and how much of it is baseless rumours from 10 years ago?

Linux is for everyone

In 1991, Linux first started as a personal project by a student in Finland called Linus Torvalds. He set out to create a free OS kernel based on the then famous MINIX-OS, which was a derivative of the Unix operating system. This project was picked up by the open source community, with many important features, like a GUI, dependency packages and centralised code repositories being added after the initial release.

What began as a college student’s project has now become an ecosystem of over 600 actively maintained distributions (OS) of Linux, called ‘distros’ for short. In addition to these, it is easy for developers to fork off from a mainstream distro and add or remove their own features, thus creating an OS tailored to their specific requirements. This allows the user to only have the features they need, and also reduces bloat and resource consumption, allowing the distro to be deployed on the lowest-powered of devices. Timothy Timmer, a Quora user, stated.

“Linux users know that no OS is perfect. Every Linux distro has assets and drawbacks. The great thing about Linux is that you can choose the distro with assets you like and the detriments that bother you.”

While many tout this customizability as one of the biggest selling points of Linux, there are some who consider this to be one of the biggest hurdles of the operating system. For those who do not wish to customise the OS deeply, there are distros like Pop!_OS that function out of the box with minimal configuration, just like Windows or Mac.

Distros like Ubuntu, Pop!_OS and ElementaryOS also vastly reduce the barrier for entry into the Linux world, offering easy-to-use graphical user interfaces, compatibility for devices, and software drivers. This means that users can get up and running with minimal command line wizardry, which was considered impossible just 10 years ago in the Linux world.

As data privacy becomes mainstream, more users are becoming aware of the myriad ways that corporations like Microsoft and Google misuse their data. From the beginning, Linux has been free and open source, allowing coders and programmers to look into the source code. For the not-so tech savvy, this means that there are no hidden backdoors that can give corporations access to your data.

Linux also does not have any telemetry that sends data back to the company maintaining the OS, something which both Microsoft and Apple do. If one has the technical know-how to go through the Linux codebase, the OS requires no blind trust from the user to function, making it the only trustless OS on the market today.

But why nobody uses it

There are three main reasons that users shy away from using Linux. The first is the perceived unintuitiveness of the OS, which is the biggest fear of new users. The second is the lack of support for applications, games, and devices – a problem that has plagued Linux forever. The third, and most questionable, is the toxic fanbase associated with the operating system, which commonly undermines the efforts of newcomers to the ecosystem.

Command line interface nightmares are the most-quoted reasons for newcomers to join the ecosystem. In addition to this, software developers rarely optimise applications for use in Linux, making compatibility a nightmare for creators and power users.

To combat this, the community has come up with distros that inherently require less technical know-how than others. One of the best examples of this is Pop!_OS. From a GUI that supports gesture-based navigation and keyboard shortcuts to compatibility with a wide range of commonly-used software, this OS does away with the high learning curve associated with Linux. It also offers a familiar work environment for those used to working in Windows or MacOS.

Another major problem that average users have with Linux is not only the lack of software, but a lack of support for games. Games are usually not made for Linux and rely on proprietary technology like DirectX, which is available only on Windows. Moreover, some online games require Windows to allow their anti-cheat functionality to work, completely blocking off Linux users. Valve, the company behind Steam, is working on creating a compatibility layer for games to run on Linux, but the project is far from where it needs to be to enable mainstream adoption.

Companies creating productivity software shy away from making Linux versions, as Linux users make up less than 5% of their user base. In addition to a low user count, developing applications for Linux is a nightmare, as there is a distinct lack of developer tools for the OS. This means that companies will have to spend a lot of resources developing a product for an OS that only a small chunk of their user base will actually utilise.

Devices are also a pain point for Linux users, as device manufacturers do not create device drivers for use in Linux. Drivers are a middleware that communicate the capabilities of a certain device to the OS. Without these drivers, devices may not work properly and, in some cases, not work at all. Even the most basic components like WiFi and bluetooth cards don’t work on Linux without additional setup; something which users are not willing or are incapable of doing.

The high barrier for entry does restrict a majority of mainstream users from picking up Linux, but this is the status quo for developers. Whether it is trying to find dependencies for their program or trying to solve an obscure error, programmers are used to trying to Google for solutions. This, coupled with Linux’s low overheads and compatibility with a wide range of IDEs (except VSCode), has made it a no-brainer for developers.

According to a survey by Stack Overflow, 40% of developers use Linux for both work and personal use, with an additional 15% using the Windows Subsystem for Linux. This not only shows the penetration of Linux in the developer ecosystem, but also shows the requirement of Linux compatibility when developing applications or enterprise use. Newer distros have tried their best to break this mould of Linux being used for only development tasks by extending an olive branch to users of Windows and Mac, but the ecosystem and community still has a long way to go before it becomes a mainstream option.