The dark side of Web3 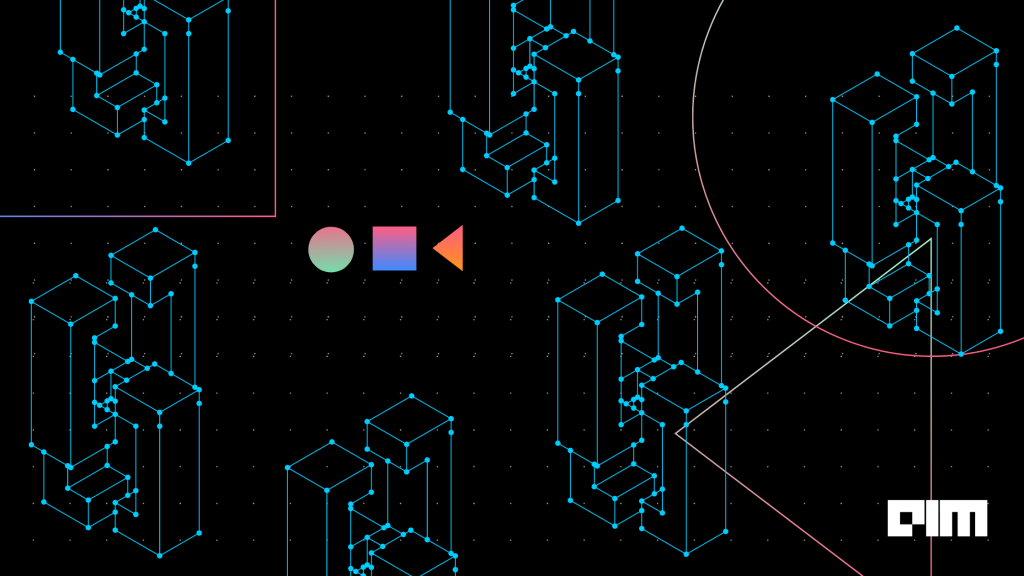 Decentralization and interoperability – powered by blockchain tech – are the defining characteristics of Web3. Whether the next iteration of the internet will be truly democratic remains a moot point, a huge section of society is worried about the damage Web3 can wreak on our planet.

Cryptomining is energy-intensive, with a bulk of it coming from fossil fuels, particularly coal. The soaring Bitcoin price drives miners to run more and more rigs, leading to increased energy consumption.

According to a study by Cambridge University, cryptocurrency mining can consume as much as 121.36 terawatt-hours (TWh) a year— greater than the annual energy consumption of countries like Argentina, the Netherlands, and the United Arab Emirates.

In March 2021, Tesla announced cryptocurrency as a payment option, drawing flak from investors and activists alike. Later, in May, the company cancelled the move.

Elon Musk wrote: “We are concerned about rapidly increasing use of fossil fuels for Bitcoin mining and transactions,” claiming that “cryptocurrency is a good idea…but this cannot come at great cost to the environment.” He further said the company won’t be selling any of its own Bitcoin, and will only start using it for transactions once mining cryptocurrencies becomes sustainable.

The crypto community is slowly gravitating towards sustainable forms of energy to make mining less damaging to the environment.

Meanwhile, the company StarkWare, run by Israeli engineers Eli Ben-Sasson and Uri Kolodny, is trying to reduce the carbon impact of cryptocurrency mining by trying to pack more information in each block. Now, the company can accommodate more than a million NFTs in a single block, and big brands like Disney and Marvel have already enlisted StarkWare’s technology for their upcoming NFT launches.

The digital artist Beeple aims to be carbon “neutral” or “negative”. He is making up for the energy consumed by his NFTs by investing in renewable energy and conservation projects.

KlimaDAO is another environment friendly cryptocurrency. The company is designing a real carbon-backed, algorithmic digital currency—the supply of which will grow incrementally with greater investment in pro-climate projects across the world. The goal is to hasten the price appreciation of carbon assets to incentivise companies to invest in low-carbon technologies.

While former Twitter CEO, Jack Dorsey, is skeptical of Web, he has defended Bitcoin in a tweet: “#bitcoin incentivizes renewable energy.” His argument is that Bitcoin mining will offer the financial incentive for companies to accelerate their search for new, innovative ways to transition to renewable energy.

Such efforts are already underway. EnviroNFTs is a good case in point. The NFT Series for 100,000,000 mangroves is a collaboration between Regenerative Resources (RRC), Regen Network, Chainlink, and Elevenyellow, to raise sufficient funds to grow 100 million mangroves. This series will emit ~120 tons of carbon, but is expected to sequester 20,000,000 tons of carbon over 25 years, a 160,000:1 ratio of C sequestered to C emitted.