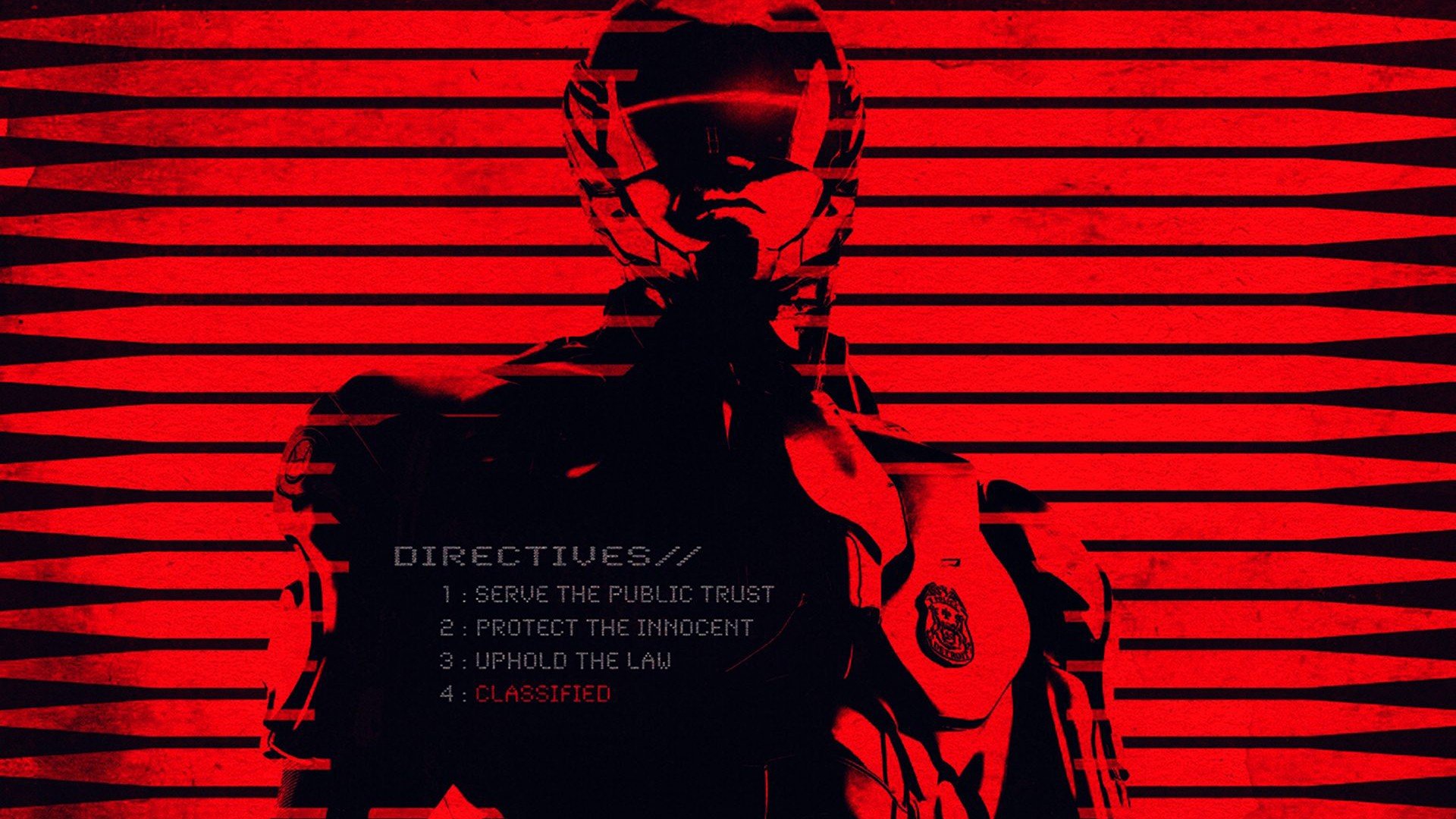 Humans have continually experimented with technology to enhance life as they know it. While it was once a dream for many to sit in self-driving cars, slowly that dream has become a reality with advancements in technology, particularly AI. This curiosity has now entered another territory – something which has always piqued our interest for a long time. This is called human augmentation.

The idea of this concept comes from taking the help of technologies like AI and IoT, to not only enhance our daily lives but also to take human intelligence to the next level.

What Is Human Augmentation?

The words ‘human augmentation’ sounds like a creation from pop culture created by sci-fi movies. But what if we tell you that there is a possibility that whatever you have seen in the movies can become a reality?

The textbook definition of human augmentation generally refers to the technologies that enhance human productivity in terms of improving the cognitive and physical well-being of a human being, or somehow add tech to a human body to achieve those.

Now, humans have been looking into this for a long time, especially when it comes to the field of medicine. This field has been trying to augment bodies by experimenting with genes to fight viruses like AIDS, and even cure blindness.

But here, we want to talk about the kind of augmentation that uses emerging technologies to change the way humans will function.

Scientists and biologists, after going through decades of research, still have not quite figured out what power our brain holds at 100% capacity. We need to gain the ability to understand what is happening within our body, from both a physical and chemical point of view. When this understanding is combined with advanced technologies like AI, we will have the necessary foundation for the next stage of human evolution called human augmentation, aka, Human 2.0.

How Far Human Augmentation Has Come

Over the last few years, human augmentation has shifted from medicinal research to more technological studies. Many people argue that human augmentation involves a lot of IoT and smart tech devices, but that is only partially correct. While it is true that many devices which we use today can be called extensions of our body, enhancing the human body means much more than that.

For example, your smartphone or any other connected device that you hold in hand or wear on your body can be considered an abstract form of enhancement. But true enhancement comes when the body goes through a drastic improvement, like being able to run faster and for many years without having to be worried about your knee cartilage wearing out.

And so far, technological augmentation has meant precisely that – improving the physical nature of human bodies.

The study has been racing towards helping people with disabilities, along with healing the sick. The promise is to end the existing physical disabilities or prevent injuries from happening. With bionics and prosthetic augmentation, so far, the technology has come closer to helping disabled human beings. In the future, the idea of improving the non-disabled will also be explored.

Another great and exciting example of how true human augmentation could look is embedding the wearables into the body. Where projects like Google Glass faced some issues, it could be considered as the first stage of human augmentation. When these wearables are transformed into what could be called ‘embeddables,’ they might be capable of doing more than track the basic biometric information. These present the scope of directing the release of chemicals and other enhancements in the body, overlay our existing cognitive ability with real-time data, or with different visual spectrums like infrared. These also promise to improve our senses of hearing, smelling, and even feeling.

Apart from the physical enhancement, a great example of mental augmentation is Elon Musk’s project called Neuralink. Its ultimate goal is to create a brain-computer interface that will allow an individual to interact with a computer on a neural level.

It is safe to say that with these kinds of projects nearing completion, human augmentation could change the way humans live.

After we have talked about the changes augmentation is going to bring to the human body, one cannot help but wonder what the ultimate augmented human would look like, or what final goal humans will achieve. That remains to be seen, as enhancing is possible for almost all parts of the human body.

But the end goal of this is something else. People, even though aware of what augmentation can offer, will still be sceptical about making this tech mainstream. In addition to that, the augmentation will need the internet to work smartly, so serious security issues can occur that could potentially interfere with the behaviour of augmented humans. This will be the number one concern for the general public when it comes to accepting this idea.

But as time passes, it can be possible to change society’s views on this. We are slowly witnessing something similar with AI. Thus, what the future holds for human augmentation remains to be seen.

How Data Analytics Would See The Most Impact Of 5G

A Guide To Bare Metal Servers For Enterprises

What Does It Take To Build A Chip Industry In India: Interview With Balajee Sowrirajan Of Samsung Semiconductor India R&D