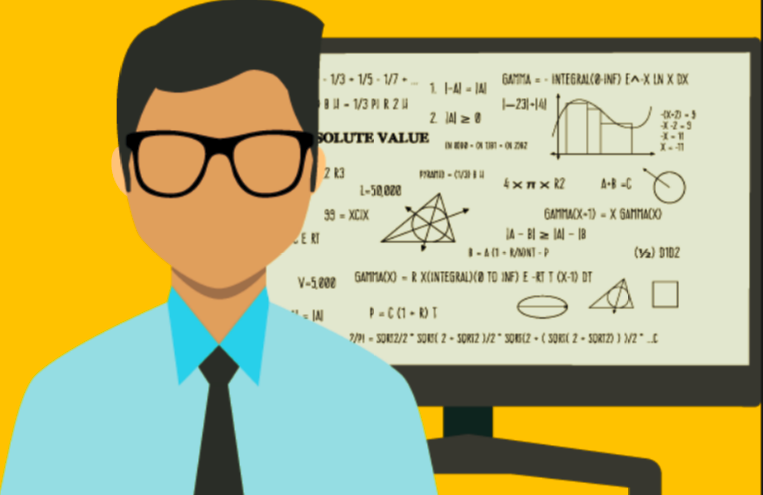 As the data science field has blown in popularity, it is important to note that there are other job titles with an overlap of functions. Job titles are so confusing nowadays that one company might label a designation something that is completely different somewhere, and so mainly focuses on what the responsibilities, technical skills and experiences will be when it comes to job titles related to data. In this article, we take a look at such similarities and differences in data job titles.

Data scientists are typically seen at work for all the data related research and very little data housekeeping, but it turns out that other organisations may vary on the data science work even though they may share the same job titles. Some companies want data scientists to maintain databases or also gather data themselves.

Data engineers, on the other hand, enable data scientists to perform their data operations. The main responsibility of a data engineer/architect is to define the ways/processes in which data is stored, managed, and utilised by various people in the company, assuring that organisation is devoid of problems, and so data scientists/analysts have the best tools and systems for their analysis.

Many times data scientists do the research work, and it’s up to developers/and or data engineers to source the data and deploy the models. A data engineer has a deep knowledge of engineering and testing tools, which may not be the necessary case with data scientists.

It is usually the responsibility of a data engineer to handle the entire data pipeline and architecture. Data engineers build pipelines so that data scientists have all the data they want for their research and then models are built and sent to production by engineers. The engineering team knows our database well and can do it efficiently, along with the pipelines needed for the model to be deployed.

Data analysts collect data, organise it and utilise the data for getting useful analytical insights. Data analysts expend their skills in building processes for collecting data and bringing business insights using that data.

Both data scientists and data analysts write queries to source data and clean it for analysis, which then leads to deriving insights using business intelligence tools. On the contrary side, a data analyst is not supposed to create advanced machine learning algorithms and model building for predicting critical business outcomes.

Data visualisation is a major component for data analysts, presenting data in a manner, which helps business leaders to make quick decisions that are centred on the day-to-day operations. This is also something which overlaps with a data scientist, who needs strong data visualisation skills and capabilities to convert data into a business story.

Like data scientists, statisticians also collect, analyse, and come up with conclusions from data. But, the manner in which they collect data is not the same as how data scientists collect data. Statisticians typically use smaller and conservative methods of data collection like surveys, experiments, and polls.

Data science, on the other hand, is more focused on predictive analytics, building models, with a background with math, statistics and computer programming. Here the difference is that statisticians may lack advanced knowledge of software, programming, and AI algorithms.

Statisticians are typically employed by companies that are connected in public opinion and market research, product development and government agencies.  Unlike data scientists who work on comparing various algorithms to develop the best ML model, statisticians focus on improving a single model to leverage the available data. While statisticians deal with data, they may not be familiar with the backend to serve the data and have the ability of how to access and clean it properly.