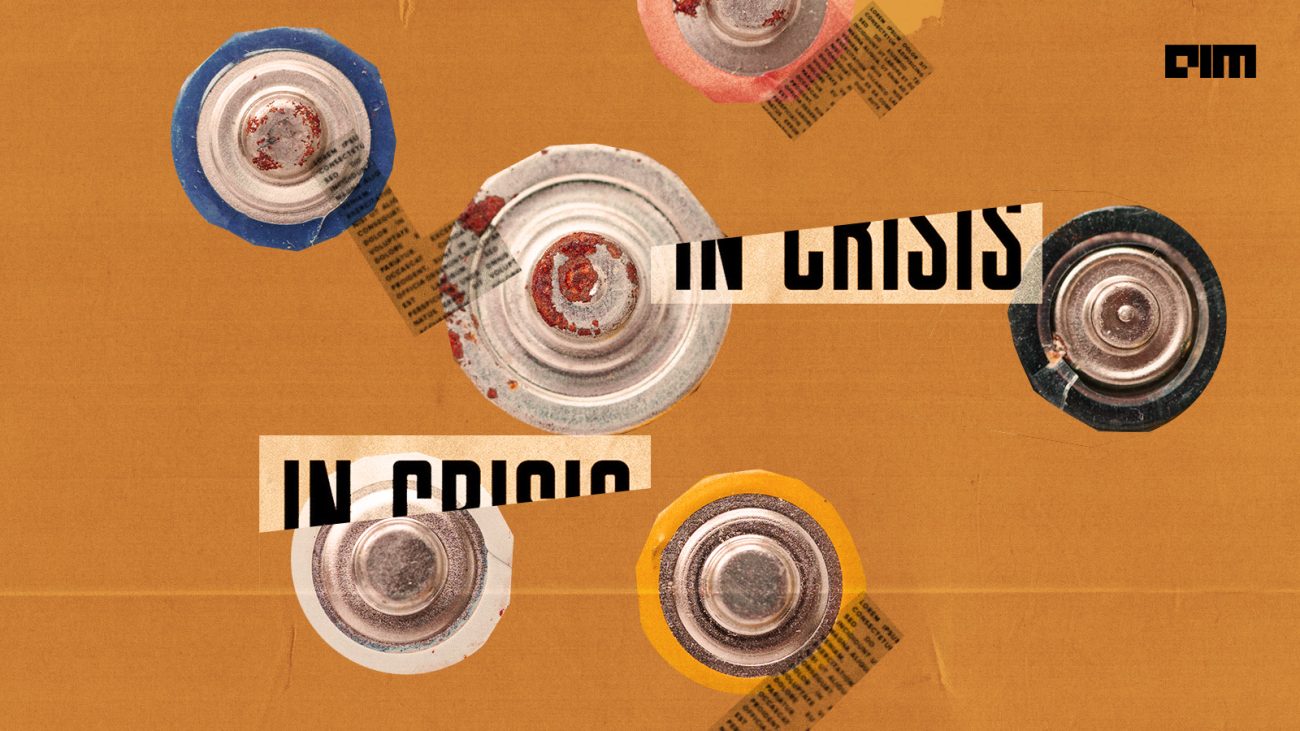 In the last quarter, Tesla posted a profit of USD 3.32 billion on- up 81% year-over-year. In the earning’s call, Musk stressed the growing importance of Lithium in powering the EV supply chain. In fact, Tesla hired an exploration geologist in April to explore the possibilities of mining the metal in the face of soaring prices.

The manufacturers of electric vehicles are moving closer to Lithium sources to shorten the supply chain. For instance, General Motors and MBW have already invested in a lithium extraction project in California and Argentina. Volkswagen signed a Lithium purchase agreement with a German mine, and Tesla owns the rights to a lithium deposit spread over 10,000 acres of Nevada. In addition, battery manufacturer CATL bought a Canadian lithium mining company for around USD 300 million.

One of the major challenges for EV companies is refining the Lithium. “There is no shortage of the element itself, as lithium is almost everywhere on Earth, but the pace of extraction/refinement is slow,” Musk said.

Lithium has high energy per unit mass relative to other electrical energy storage systems, along with a high power-to-weight ratio, high energy efficiency, good high-temperature performance, and low self-discharge. In addition, the high power density makes lithium-ion batteries a viable option for powering electric vehicles. However, electric batteries are material-intensive, requiring up to 10 kg of Lithium.

In a lithium-ion battery, the cathode is “a thin layer of goo containing micro-scale crystals”. These crystals pair up negatively charged oxygen with positively charged Lithium, and in most electric cars, they are mixed with nickel, manganese and cobalt. Recharging a battery rips lithium ions out of these oxide crystals and pulls them to a graphite-based anode where they are stored, sandwiched between layers of carbon atoms.

Thicker strips lead to battery failure. Here, the solid electrolyte interphase is the byproduct of side reactions between Lithium and the electrolyte and acts as an important gatekeeper allowing certain molecules to go from the anode to the electrolyte while keeping other molecules at bay. This optimises battery performance and prevents cell failure. Lithium strips are adept at creating such good SEIs.

The mining industry falls short at  processing these metals at the level of purity needed. RJ Scaringe, CEO of Rivian Automotive, said 90-95 percent of the supply chain does not exist. By 2030, the projected lithium deficit would fall between 455,000 and 1.7 million metric tons each year.

However, the good news is, Lithium mines are abundant. Currently, major Lithium mines are situated in Australia, Argentina, Latin America, and China. Recently, Mexico, Bolivia, Canada, the USA and Ukraine have been mapped to have the resources. The market is also expecting new players and geographies such as Western and Eastern Europe, Russia, and other members of the Commonwealth of Independent States (CIS) to chip in. McKinsey reported this capacity base to be enough for supply to grow at a 20% annual rate to reach over 2.7 million metric tons of LCE by 2030. About 20% of the world’s high-purity nickel today comes from Norilsk Nickel, a Russian mining company. However, the nickel prices are skyrocketing amid the rising uncertainty.

Tesla’s move to mine Lithium is a step in the right direction. “Direct lithium extraction and direct lithium to the product offer the significant promise of increasing lithium supply, reducing the industry’s environmental, social, and governance footprint, and lowering costs,” said Mckinsey

Another report explained that lithium mine supply would need to grow by around seven times versus today’s growth to meet the demand. It could take three years to go from exploration to set up a full-scale mining plant for Lithium. The supply chain-related risks are also a big challenge. This includes integrating metallurgy and chemistry on the production level to secure supply and reduce costs. Additionally, more regionalisation and co-location for multiple steps in battery manufacturing would improve sustainability and reduce geopolitical and ESG risk.