Facebook recently partnered with Ray-Ban to launch smart glasses Stories, while Apple is gearing up to launch its smart wearable glasses. 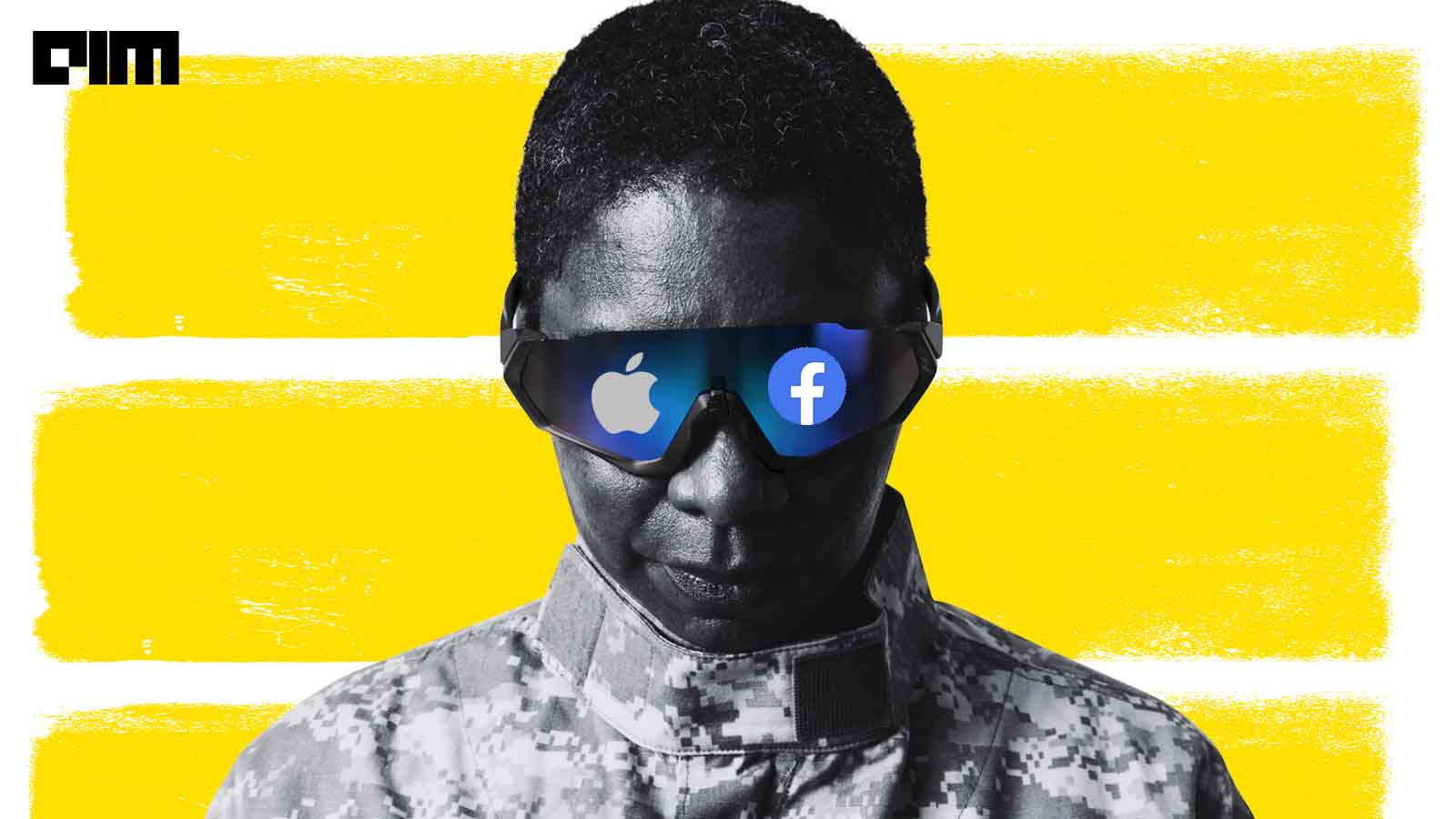 While Facebook has successfully created hype on social media platforms, Facebook Glasses are not the first of their kind. In 2013, tech giant Google had released its smart glasses — the Google Glass, or Project Glass. It had the features of a hands-free smartphone. More popularly, in 2016, Snapchat’s Spectacles allowed users to capture 10-second 3D videos at the press of a button.

Apple is expected to launch its next wearable — the Apple Glass — augmented reality glasses that would soon bring information from one’s phone to their face.

But do we need another smart glass?

While Google launched its Glass almost a decade ago, there are essentially three reasons why it did not succeed (and Facebook’s and Apple’s might):

A dream too soon

Back in 2013, digital wearable technology for the mass was a far-fetched dream. Additionally, the high price tag ($1,500, almost the price of the then Apple Macbook) attached to Google Glasses automatically made it a high-end product. So, while Google got busy building the hype for its glasses, it missed focusing on selling the product.

When Google launched its glasses, AI was still in its nascent stages. Over the years, the evolution of technology has led to both advancements and greater adoption of wearables. Google’s Glass lacked long battery life, powerful image-recognition capabilities and enough research backing its use cases. Glass offered three to five hours of battery life, allowing checking notifications and view photos.

Furthermore, it stirred conversations around privacy and safety concerns. People were not comfortable being constantly and nonconsensually captured by strangers in public places. So much so, restaurants banned customers from wearing their augmented reality Glasses inside the premises. Likewise, the device was prohibited from being allowed inside movie theatres and casinos.

Fast forward to 2021, Facebook’s Ray-Ban Stories are loaded with dual 5MP cameras that would allow users to capture moments from a first-person perspective. Additionally, it would allow them to capture 30-second videos with the click of a button or through hands-free Facebook Assistant voice commands.

Built with open-ear speakers and three-microphone audio, it allows voice and sound transmission for videos and calls. In addition, Facebook claims that the in-built background noise suppression algorithm provides as good a calling experience as headphones.

Keeping privacy concerns and safety in mind, Facebook has introduced LED lights to allow people around a user to know when they click a picture or take a video. On the other hand, Apple is speculated to come with an in-built removable camera module, keeping in mind the privacy concerns.

Users can connect the smart glasses with Facebook’s View app to import, edit and share the content on Facebook, Instagram, Messenger, Twitter, WhatsApp, TikTok and Snapchat. Thus, unlike Google, the social media giant has concretely laid down its use case and potential. Apple’s Glass is expected to connect with the user’s iPhone and display notifications, including texts, emails, games and maps, over the user’s field of vision.

Interestingly, much like ear pods, Ray-Ban Stories come with portable charging cases. A fully charged case provides enough power to last Glass for three consecutive days. Currently available for purchase in retail stores in the US, Australia, Canada, Ireland, Italy and UK, the smart glasses are priced starting at $299, way cheaper than 2013’s Google Glass. On the other hand, Apple Glass is expected to be priced anywhere between $1,000 and $3,000.

Coming to the style and ‘cool’ factor, Google’s glasses lacked the design and style quotient. Instead, it looked more like lab glasses. On the other hand, Ray-Ban Stories have more flexible designs and are available in 20 different styles.

Plus, Google’s forte has always been its software. Unfortunately, every time it tried taking the hardware plunge, it met with failure or moderate success. Take its smartphone Pixel, for example. Despite evolving over a decade, Nexus has failed to create an impact as humongous as Apple. This gives Apple an edge over Google when it comes to wearables.

Mordor Intelligence states that by shipment volume, the smart wearables market stood at 266.3 million last year. It is expected to reach 776.23 million units by the end of 2026, growing at a CAGR of 19.48 per cent between this year and 2026. In comparison, Google’s Glasses failed; its operating system powers smart wearable devices by TAG and Armani.

The smart glasses segment seems lucrative and is expected to grow to occupy a major chunk of the smart wearable market. Apple’s California Streaming promises a leap towards the wearable segment, and Facebook’s Ray-Ban Stories is already creating the hype it is expected to. The success or failure of these two companies’ glasses will define how the smart glasses industry evolves in the future.