The High-Stakes Race to Adopt Quantum Tech by Indian IT 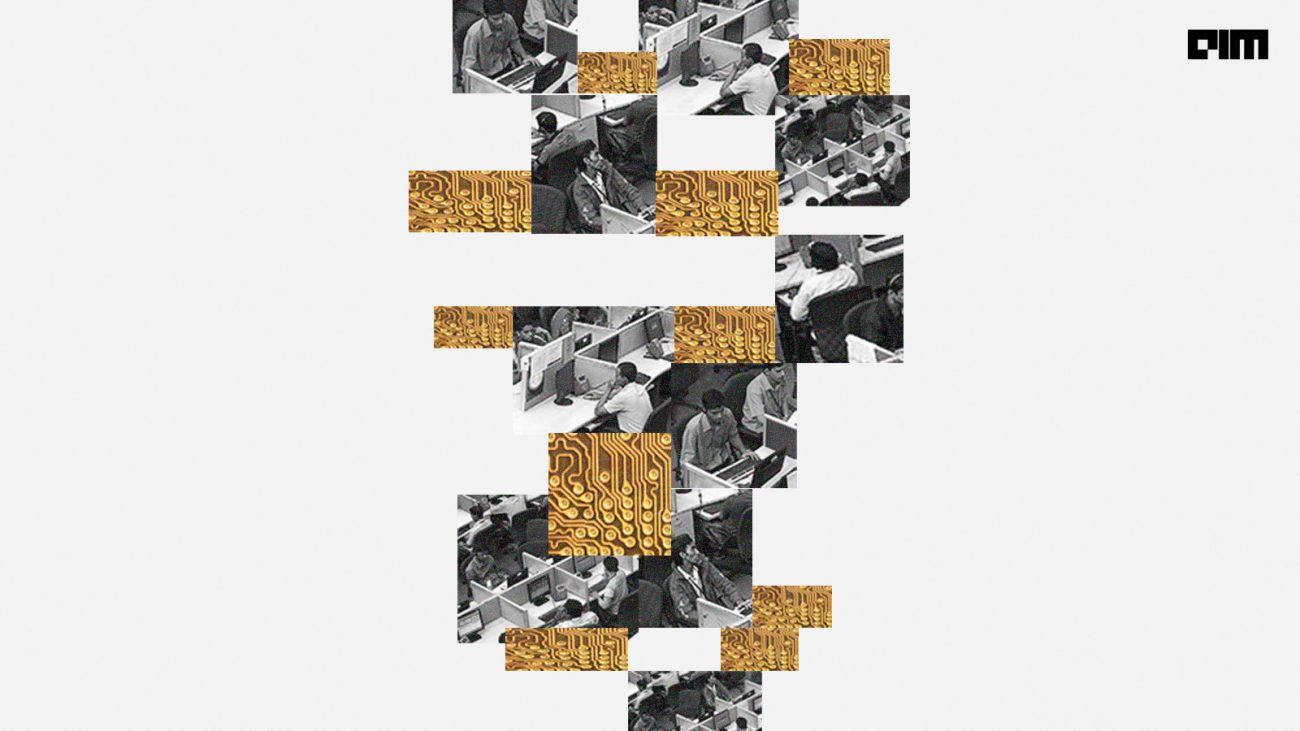 Quantum technology in India remains nascent, with only a handful of research institutions and companies working on it, trying to develop industry-specific, commercial use cases. In comparison, the rest of the world, including the US, China and Europe, seems to be advancing rapidly in quantum technology.

Tracxn says, there are about 82 quantum computing startups and companies in the US, besides big players like IBM, Google, and Microsoft leading the wave. Experts claim that India too is accelerating with about 15 government agencies, 25 service providers, 20 startups, and over 40 academic institutions active in the quantum technology space. According to a Nasscom report, the industry would add about $310 billion to the Indian economy by 2030.

To accelerate the adoption of quantum technologies, Indian IT companies are actively partnering with startups, companies and technical institutions to provide the know-how in quantum physics, setting up labs, and nurturing talent to build quantum applications.

Earlier this month, TCS partnered with IIT Tirupati to offer internships in quantum computing and quantum technology. K N Satyanarayana, director of IIT Tirupati, said that this partnership would enable the institution to be one of the major leaders in the National Quantum Mission, and help attract high calibre faculty from academic partners in the TCS Innovation Network.

In January 2022, TCS, in collaboration with the Office of PSA, sent a request for information (RFI) to the academic, research, startup and technology companies to solicit information about their capabilities in the field of quantum computing and other quantum technologies. This includes quantum optimisation, quantum ML, quantum chemistry, quantum security and communications, quantum simulation and modelling, etc. The RFI was also said to result in opportunities to participate in specific project-based engagements for TCS and its customers.

In the same month, Mphasis partnered with IIT Madras to fast-track fundamental and applied research in quantum computing. The company had announced a grant of INR 21 crore to develop and attract talent, provide scholarships, and fund startups. Last year, It had forged a similar partnership with the Govt of Alberta, and the University of Calgary, Canada.

Meanwhile, HCL Technologies collaborated with Sydney Quantum Academy. With this, the duo aim to bring together their capabilities to create education and development opportunities for students in quantum technology.

Last year, Wipro partnered with Tel Aviv University to strengthen the Indo-Israel scientific collaboration for quantum science and technology, including research and analysis. The company had said that they would analyse the use cases of the users and quantum computing potential applications for the clients of large organisations. Major research areas include quantum information, quantum theory, physical quantum devices, nano-quantum systems, quantum optics, computation methods, and superconductors.

Ahead of its peers, Infosys has launched ‘Infosys Quantum Living Labs’ for all its customers across industries who like to explore various use cases through quantum computing. Currently, the company sees major applications for quantum computing solutions in logistics, cybersecurity, high tech, manufacturing, BFSI, healthcare and others.

In a recent report by Nasscom and Avasant, Infosys was recognised as one of the notable service providers in India, accelerating the Indian quantum revolution. The company believes it has been at the forefront of technological innovations and is leading the quantum technology race with its incubator and accelerator of practical, quantum-based use cases in India.

Nikhil Malhotra, head of Makers Lab at Tech Mahindra, said that quantum computing is at a very nascent stage, and there’s a lot of noisy structure coming in. With this partnership, the company looks to work on drug design, where it believes quantum can take over the space for molecule designs much better than the existing AI systems.

Tech Mahindra said it has been investing in next-gen technologies, including mixed reality, artificial intelligence, distributed ledger, IoT, and quantum computing (RADIQAL) all powered by 5G. The team said it has collaborated with market-leading fintech and other clients to experiment with quantum computing, enabling them to determine how to use it to create future enterprises.

The company believes that its network of innovation labs (Makers Labs) allows its customers to quickly create a proof-of-concept for various business needs and decide where to invest in the future.

At the onset, Indian IT still has a long way to go in developing commercial use cases for its customers around quantum computing. Currently, most things in quantum technology remain at a very surface level, mostly in the research and development or at a partnership stage. It’s time these companies started building the talent pool, setting up labs and use cases, and scaling the quantum technology ecosystem in India.

Many experts believe the industry might take about four to five years to see the real outcome. However, they suggested that the industry should start acting now to create the necessary skill set to cater to them. Prashanth Kaddi, partner at Deloitte India, said that quantum is the logical next big thing and could drive future growth for IT companies.

As per the Nasscom report, the enterprise adoption of quantum computing is expected to go from 1-2% to 35-45% over the next decade. Indian IT has a major role to play, and quantum-as-a-Service (QaaS) is the only way forward.