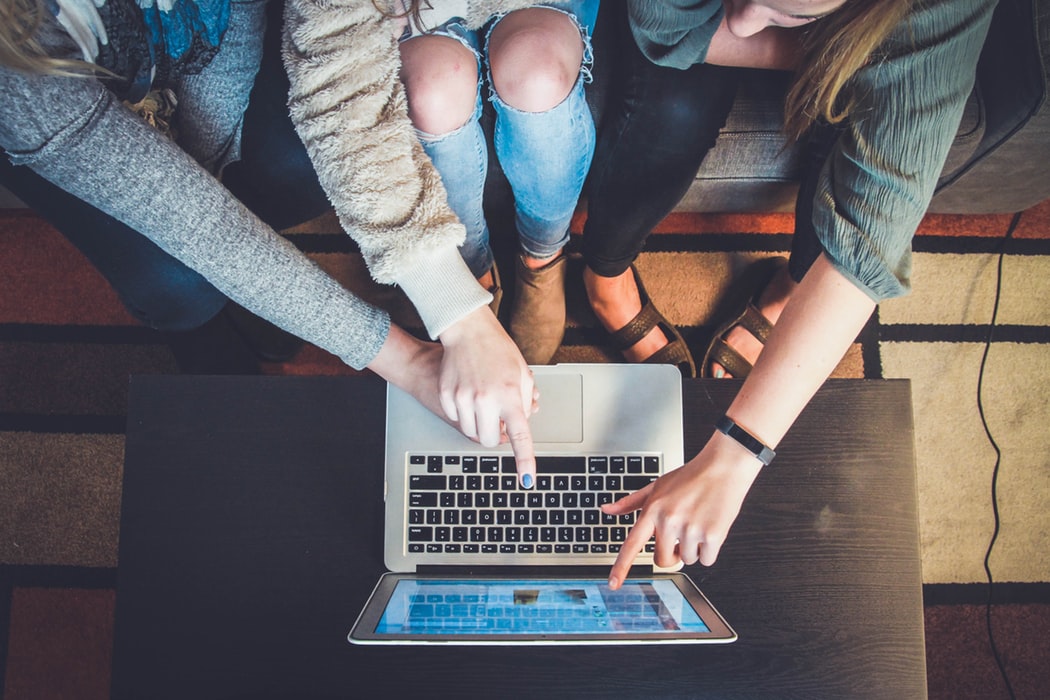 This week many organisations across the globe are celebrating the Computer Science Education Week. Rather than classroom-style education, the programmes arranged on this occasion allow learners to tinker around with software and technologies, introducing them to coding from an early age.

Computer Science Education Week (CSEdWeek) is held in honour of Admiral Grace Brewster Murray Hopper. Her birth anniversary is on the 9th of December but the event carries on for the whole week. She was part of the programming team that worked on Harvard Mark 1 computer which was used during the end of World War II.

What is the CSEdWeek

It began 10 years ago in 2009, the initiative was launched and funded by the AMC (Association for Computing Machinery). The main aim behind the initiative was to familiarise the young population of Americans to programming and coding. It has been estimated that 77% of all jobs in the future will require some level of understanding of Computer Sciences. 83% of the teachers in America supported this initiative, they believe that coding could possibly breed creativity in their students.

The programme is aimed at K-12 (K for kindergarten and 12 for the last grade in school) students and other related elements like parents of these children, teachers at their school, associations and organisations that are involved with the K-12 group and other communities and institutions surrounding them. Throughout the week events are held for the students and teachers alike to help them get used to coding and at the same time promoting Computer Science education especially among the younger generations.

Code.org, a non-profit organisation, introduced the ‘Hour of Code’ in 2013. It is an hour session on the basics of coding, accessible to everyone, its objective was to help people realise that coding/programming is not as difficult as they think. It has been a huge success, around 15 million people from over 150 countries participated in more than 30,000 events.

People like the CEO of Apple, Tim Cook can be seen getting involved in the events. He visited the Apple Marunouchi in Japan and took part in an interactive session with students from Rikkyo Primary High. He writes, “Coding is one of the most important skills you can learn. Loved celebrating Computer Science Education Week with students from Rikkyo Primary School at Apple Marunouchi! #TodayatApple”. Apple planned an eventful itinerary for the children – revolving around coding and robots.

Engineering, Computer Science, programming are usually associated with males. Women feel overwhelmed by the sheer number of males in this field. Digital NEST, in the spirit of CSEdWeek, hosted a presentation which focused on women in the programming community and helped students understand what coding really entails. It inspired one high-school student – Joana Rubio, who aspires to become a civil engineer.

CS4Philly, an organisation which seeks to implement the Computer Science curriculum in all the K-12 schools in Philadelphia, hosted the CS Experience Day which saw over 100 students participate from 13 schools. In collaboration with Comcast, local but professionals were brought in for seminars and events.

The most pragmatic yet zestful interpretation of the CSEdWeek was undertaken by Code Ninja.

‘Code’ ( in Code Ninja) stands to teach the students wherein they learn about programming by making their own video games, ‘Ninja’ stands to reflect the inspiration the organisation took from Martial Arts.  At centres where the ‘Hour of Code’ sessions are held, a Holiday Hackathon is conducted usually at the end of the week. Students are required to register. Students enter into a friendly hacking competition, trying to best the other. Anyone with only the fundamental understanding of coding/programming can participate too. The participants are divided into three groups based on their age and each group is assigned a particular programming language. For instance, children from ages 5 – 9 use Scratch or codeSpark, children from ages 7 – 11 use JavaScript and children from ages 11 – 14 use Unity/C# (Scratch, codeSpark, JavaScript and Unity/C# being the programming languages). Their teachers are known as Code Senseis.

Out of the 1.2 lakh registered events, 990 events are from India. Last year, Infosys Foundation USA pledged to provide assistance to underprivileged children in India with an opportunity to participate in coding events held in the US.