“Around seven years back, when I was hiring ML engineers, I couldn’t resist the urge to find out more about machine learning and artificial intelligence.” 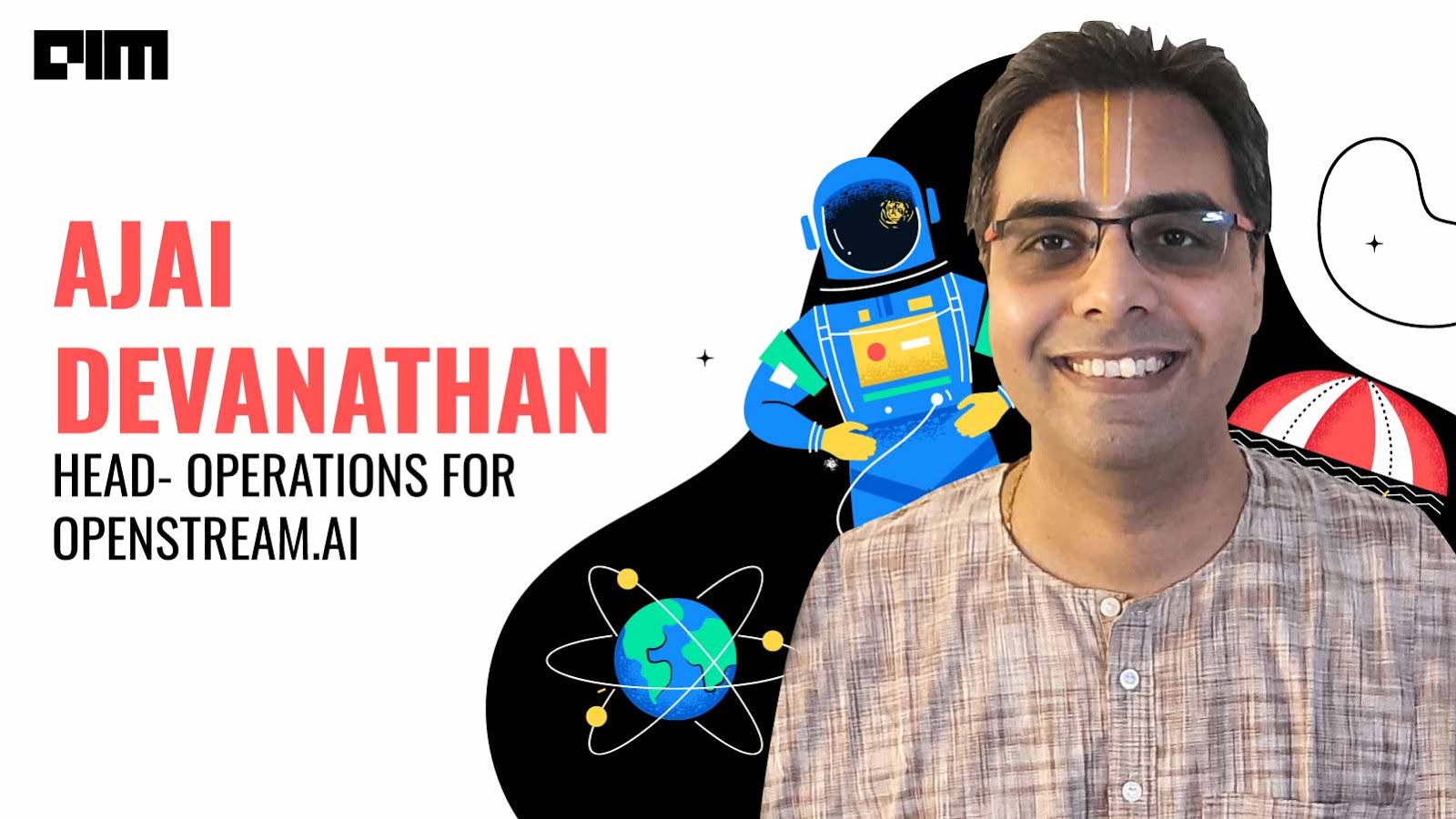 It’s a typical story from the “days of yore,” when social pressure called the shots to one’s career, where an entire family’s dreams lived vicariously through one’s offspring.

Back to my days of glory — in the early 2000s, after a tumultuous so-called BTech degree in computer science, one day, I happened to chance upon an ad in the newspaper for a job opening in the customer service division for an American BPO. I applied, and to my utter dismay, found that my first job was to troubleshoot routers for American customers, using aliases as James, Dave or John — arbit names from then-popular heavy metal bands!

Somehow after a few years, I was thrust into the field of HR and spent many years in India and the Middle East handling human resources at various levels. Around seven years back, when I was hiring ML engineers, I couldn’t resist the urge to find out more about machine learning and artificial intelligence. The reason probably was the quality of hires.

I was reaching a breakpoint in my career and wanted to get back into technical work. The icing on the cake was a taunt by my current founder, who incidentally co-authors the World Wide Web Consortium (W3C), who challenged me to complete a course designed by a couple of professors from a prestigious college in Chennai. The aim of the college was to provide affordable AI and ML education, where other colleges/institutions were scamming the hell out of poor IT folks. Rhetorically speaking, of course — presumably, those who lost their way into the so-called lower strata of IT hierarchy, infamously known as testing/QA. Thus, I began my first introduction to the world of data science and machine learning.

The monotonous topics like probability were replaced with more vibrant, relevant and titillating use cases. The repetitive and tiresome theorems on probability theory like throwing of dice; black ball and white ball replacement questions were quickly supplanted with use cases from everyday scenarios like SPAM filtering; probability of success or failure of transmission of data bytes; gender biasing; etc. This was quickly followed by many self-paced projects on data visualisation and hypotheses testing using real-time datasets like COVID-19 and effects in India using time series analysis and forecasting.

Deep learning was handled with much ease; the objectives laid out were lucid and explicit. Starting from a simple MP neuron model to ANN, CNN and RNN, the idea behind the optimisation algorithms like Adam, Adaptive Gradient Algorithms were explained, and regular contests were conducted to further bolster the concepts. Even image classification problems were addressed rather aptly.

It was like the universe was sending a message when my current organisation underwent a sea change, and we were on-boarded by one of the founders of the “SIRI”. He made a couple of presentations on his thoughts on the current conversational AI platforms available in the market and the disruptions planned by him. We now work with him on many applications, including plan based conversational dialogue flow and knowledge graphs.

This story is the winning entry of #MyDataJourney competition at SkillUP