His script, scanned the on-site drive for any new files, generated hash values for them, and transferred them to the Cloud. 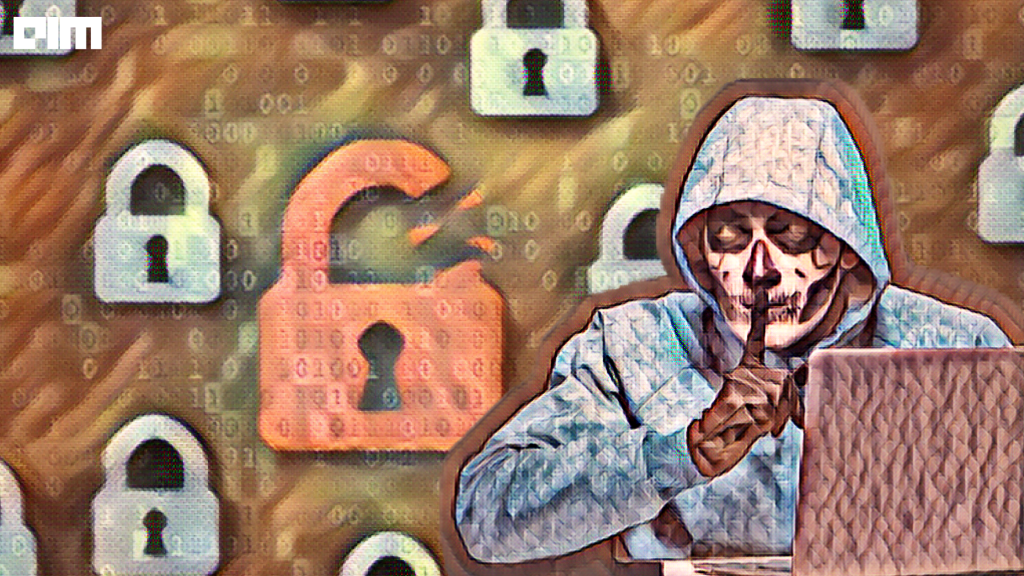 An anonymous Reddit post on an IT professional’s goldbricking hack is breaking the internet, amassing 81.2 thousand votes and over five thousand comments. The viral post details how he automated his work in a week. While he was busy playing video games and having fun while working from home, his code did all the heavy lifting.

In the subreddit – r/antiwork, user Throwaway59724 claimed he was able to write, debug, and perfect a simple script to do his entire job. He would just work for 10 mins every day and let the code do the rest.

Register for this conference

He claims to work as an IT specialist at a mid-size law firm. His company was in the middle of migrating its evidence management system to Cloud, with him in charge. As the only person with admin access to the Cloud, he automated the entire task.

The script he wrote is in batch with some portions of powershell. The base code came from a Google search “.bat transfer files” followed by “.bat how to only transfer certain file types” etc. He wrote in the post, “The trick was making it work with my office, knowing where to scan for new files, knowing where not to scan due to lag (seriously, if you have a folder with 200,000 .txt files that crap will severely slow down your scans. Better to move it manually and then change the script to omit that folder from future searches).”

“The local drive is theirs, the Cloud drive is theirs, the VPN is theirs. The PC that I bought with my own money specifically for this task only runs the script. There is no work files or evidence being stored on my PC. The script is literally the only thing on the PC other than the OS,”he added.

After the post went viral he was buffeted with questions from curious Redditors. One user asked, why not monetise the code?, to which he replied: “Please understand that this is not some high-end program that’s worth millions. This is a few lines of code written in notepad. It only has value in this situation because the office has no technical skills. This is the type of script people put on GitHub with a $5 price tag linked to their PayPal.”

He also had a good defense for the question, what if he gets caught?“I’ll just get rid of the script. I’m running it on equipment that I own so if they lose me, they lose the work. Creating my own job security,” he said.