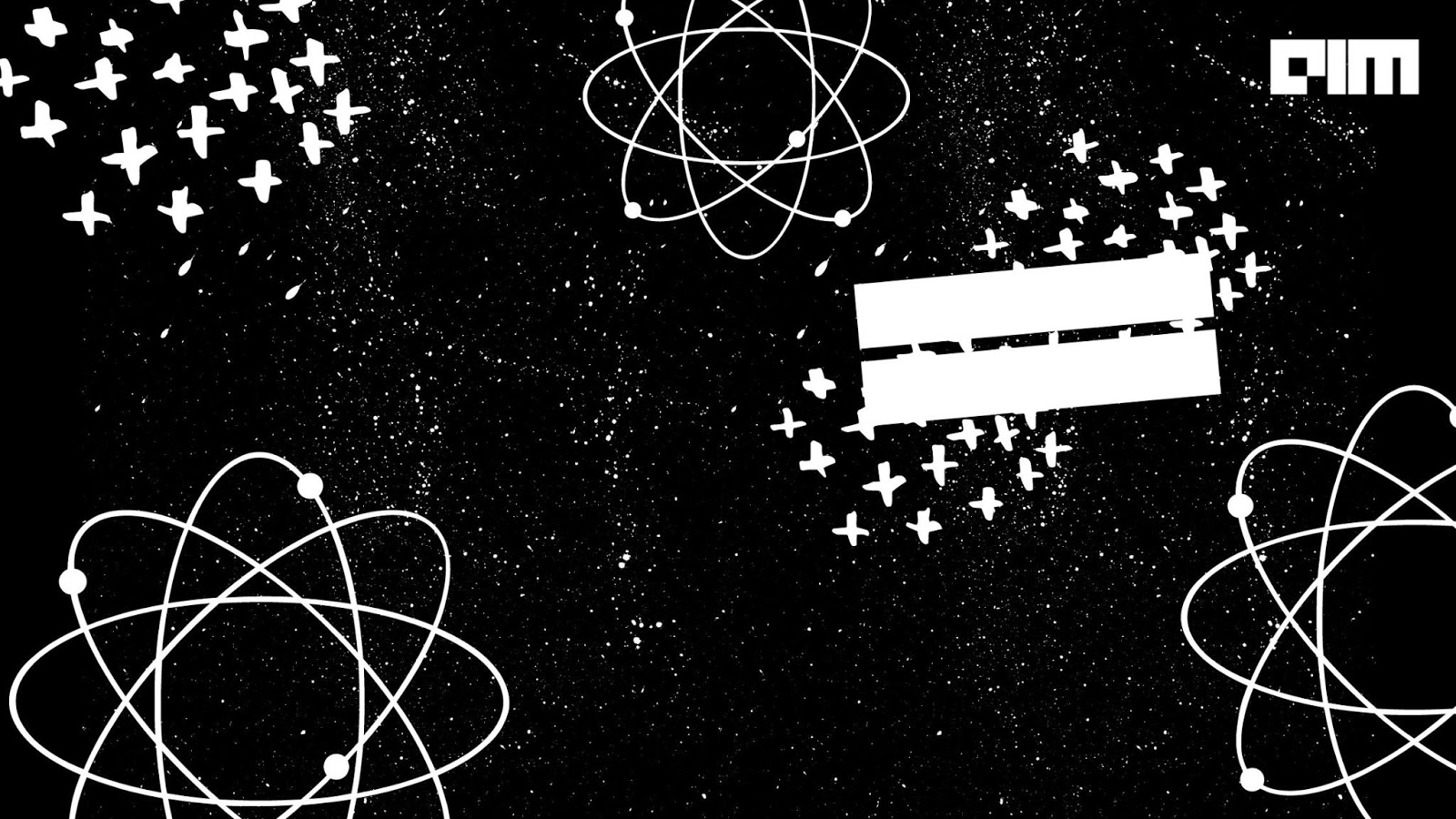 The Linux Foundation has announced the release of the new license agreement, CDLA-Permissive-2.0. It’s a short, simple, and broad agreement to enable wider and more open use of data, particularly with respect to artificial intelligence and machine learning models. IBM and Microsoft have already made their datasets available under CDLA-Permissive 2.0.

In October 2017, The Linux Foundation launched CDLA 1.0, delineating the terms and conditions to share and modify data. The licence agreement also allowed the use of insights from the analysed data to create AI and machine learning models without having to share the data itself.

The overly complicated nature of the permission agreement called for a simpler version 2.0. To wit, the new agreement is less than a page long.

Unlike other licensing agreements such as MIT or BSD-2-Clause licenses, CDLA 2.0 doesn’t insist on attribution for the data source. However, v2.0 mandates that the license agreement should be included with the dataset.

Further, CDLA-permissive-2.0 removes some of the confusing terms, making the document concise and easy to understand, especially for data scientists who are not well-versed in English.

Under this agreement, Microsoft has made the following datasets available:

Further, IBM’s Project CodeNet data set would be the first to carry the CDLA-Permissive-2.0 license. This is made available through IBM Data Asset eXchange (DAX). It consists of 14 million code samples, 500 million lines of code, in over 55 different programming languages. The purpose of Project CodeNet is to train AI models to understand and write code.

Why is such an agreement required?

Today, we have multiple open-source software licenses that work within the frameworks established by laws and regulations for copyrights, patents, etc.

The licenses allow for the broad use, modification, and sharing of software and other copyrightable content.

However, open data is different from open software. The copyright protection and permits differ from country to country and may be subject to different laws specific to databases.

Unlike software and other creative content, data is consumed, transformed, and incorporated as per the requirement of the particular artificial intelligence and machine learning model.

“Data is different from software. Open-source software is typically made of copyrightable works, where authorship is important. By contrast, data may frequently have little or no applicable intellectual property rights, and authorship and attribution are often less important,” said The Linux Foundation compliance and legal VP Steve Winslow.

Ipso facto, the commonly-used licenses for software and creative content cannot cover open data. The aim of Linux’s CDLA agreement is to focus on addressing concerns arising out of AI and ML use cases.