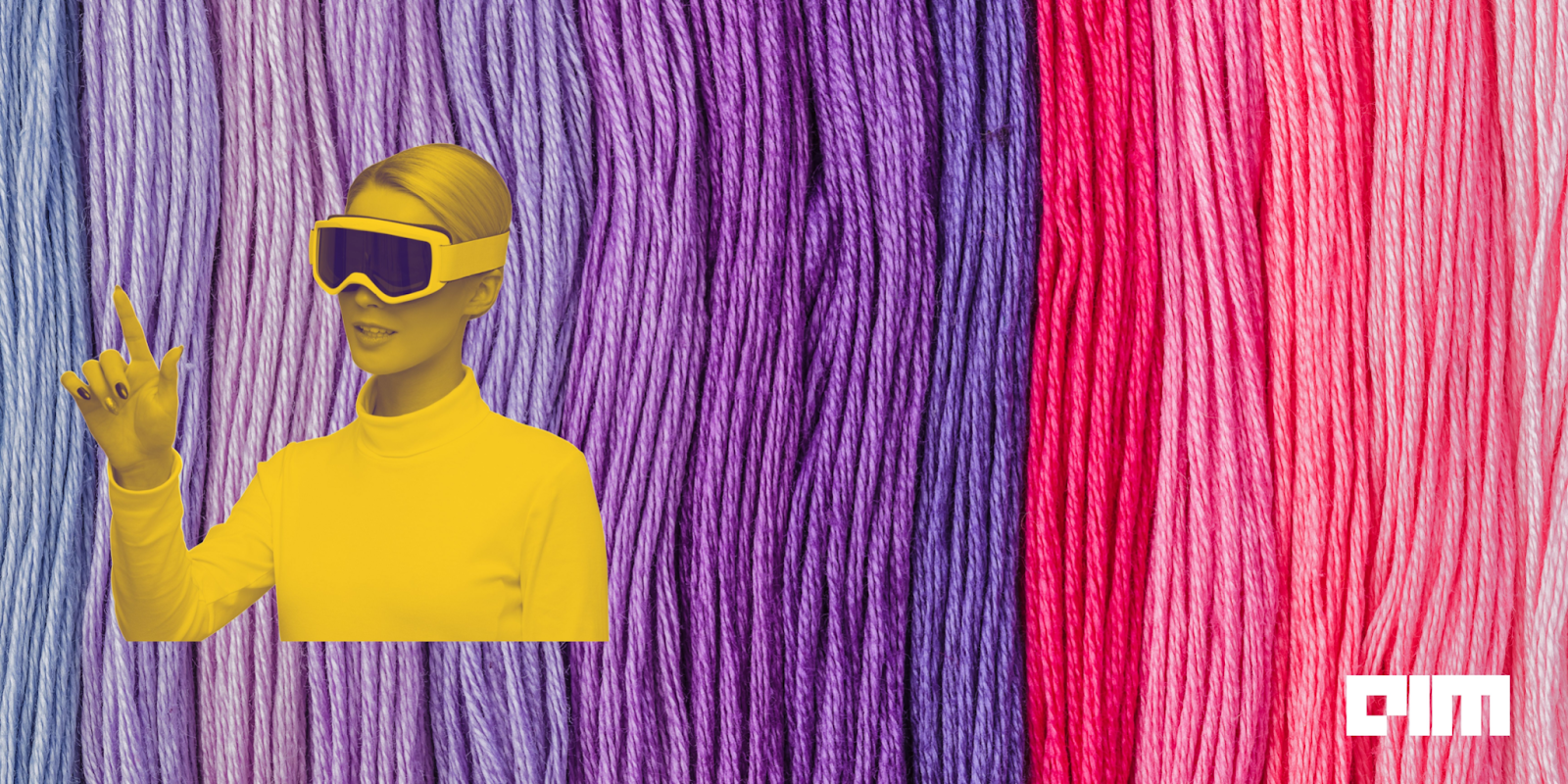 From corsets to crop tops, the fashion industry has come a long way. A key element of fashion is how quick and competitive the industry needs to be. For instance, since the second world war, fashion was split into two seasons—spring and summer lines—and people eagerly awaited the arrival of each season’s lines. Today, Zara alone produces around 20,000 new styles in a single year. Keeping up with this is tricky, and it is no surprise that the fashion industry has been increasingly employing another field that thrives on innovation: technology. The use of technologies such as artificial intelligence and virtual reality has transformed fashion in various ways.

The first role of AI is in fashion design. In 2016, Google tried this in its Project Muze, which it worked on in-partnership with Zalando, a German fashion platform, and Stinkdigital, a UK-based production company.

Project Muze involved a predictive design engine that trained a neural network to make sense of colours, textures, style preferences, among other parameters derived from Google’s Fashion Trend Report and data supplied by Zalando. The project built an algorithm to create designs based on individual interests and aligned them with style preferences compatible with the training data (from Google and Zalando).

AI has also been utilised to derive insights into fashion. In 2018, Tommy Hilfiger, IBM and the Fashion Institute of Technology partnered up for a project. The project, known as Reimagine Retail, used IBM AI tools to tell real-time industry trends, customer sentiment surrounding Tommy Hilfiger (and its products) and recurring themes in aesthetic parameters such as patterns, colours, and styles. The project then brought this knowledge to human designers who use it to make better and more informed decisions for Tommy Hilfiger’s following collection.

Additionally, MAD street Den, a startup based in India and the US, developed Vue.ai, an AI fashion brand that offers end-to-end AI assistance in analysing user searches and providing suitable recommendations. It follows colour, patterns, necklines, sleeves, among other parameters, to help its algorithm.

Another use of AI is to allow intelligent fitting techniques. This will enable shoppers to purchase clothes online without being afraid of how it fits. Fabulyst is one such AI-based platform from Hyderabad which helps shoppers find new products and recommends the best fit and styling based on their understanding of the user’s body measurements, body variation and skin tone.

The term is used to describe clothes associated with mass production and is less expensive than ‘designer clothing’. As the name suggests, fast fashion requires retailers to work quicker than ever before. Today, these retailers look to AI and automation to aid in manufacturing. For example, AI can help give estimates on cost and production time.

An exciting element of automation in fashion revolves around using robots in garment manufacturing. SoftWear Automation is developing ‘Sewbots’ with robotic arms, vacuum grippers and micromanipulators that can precisely work a cloth on a sewing machine. The tool utilises specialised cameras and computer vision software and can significantly reduce manufacturing costs and decrease errors. Retailers could also take advantage of this automation in countries with ageing populations and resulting labour shortages.

Many have with fast fashion a vital concern with the questionable working conditions it provides its workers and the massive environmental damage rapid production poses. The Environmental Protection Agency reported that around 17 million tonnes of textile waste were dumped in landfills annually. Many solutions have been presented for this, including using plant-based or synthetic fibres (instead of environmentally damaging leather) and artificial intelligence.

AI can enable better demand forecasting, which would allow retailers to use materials more efficiently and cut down on overproduction and waste. In 2018, H&M created an AI department to solve this problem. This department also used algorithms to automate their warehouses and make faster deliveries.

Fashion, tech and the future

Myntra, which is among India’s largest online fashion retailers, has also employed AI in various ways. Its fast fashion brands: Moda Rapido and Here&Now, offer computer-generated clothes such as jeans and t-shirts without the help of designers. Another essential technology leveraged by Myntra is augmented reality. Myntra added an AR feature to its app to help customers, which would allow them to use their smartphone’s camera and critique how they might look in certain clothing or accessories.

Virtual reality is also a crucial technology in fashion. In 2019, Tommy Hilfiger presented a new collection with actress Zendaya and those who could not witness the event first-hand were able to see it through a virtual reality-powered pop-up store. AR is also redefining fitting rooms. TopShop brought in-store AR mirrors, so customers did not have to try out their clothes physically. In 2017, Amazon applied for a patent (granted in January 2018) to create an AR mirror for users to try clothes virtually at home.

The use of technology has significantly affected the fashion industry. The latest tech innovations involve wearable technology that goes beyond Fitbit and Apple Watches. Since 2017, Levi’s has teamed up with Google’s Project Jacquard to create a line of intelligent denim jackets that can perform tasks like playing songs and declining calls. Hexoskin, a startup, developed a line of shirts that track movements, heart rate and breathing. Automation could be great for the fashion industry. Some people fear it may displace jobs, and while that is a valid concern, the increasing demand for rapidly-produced apparel makes it clear that the use of new technology in fashion is only going to grow.