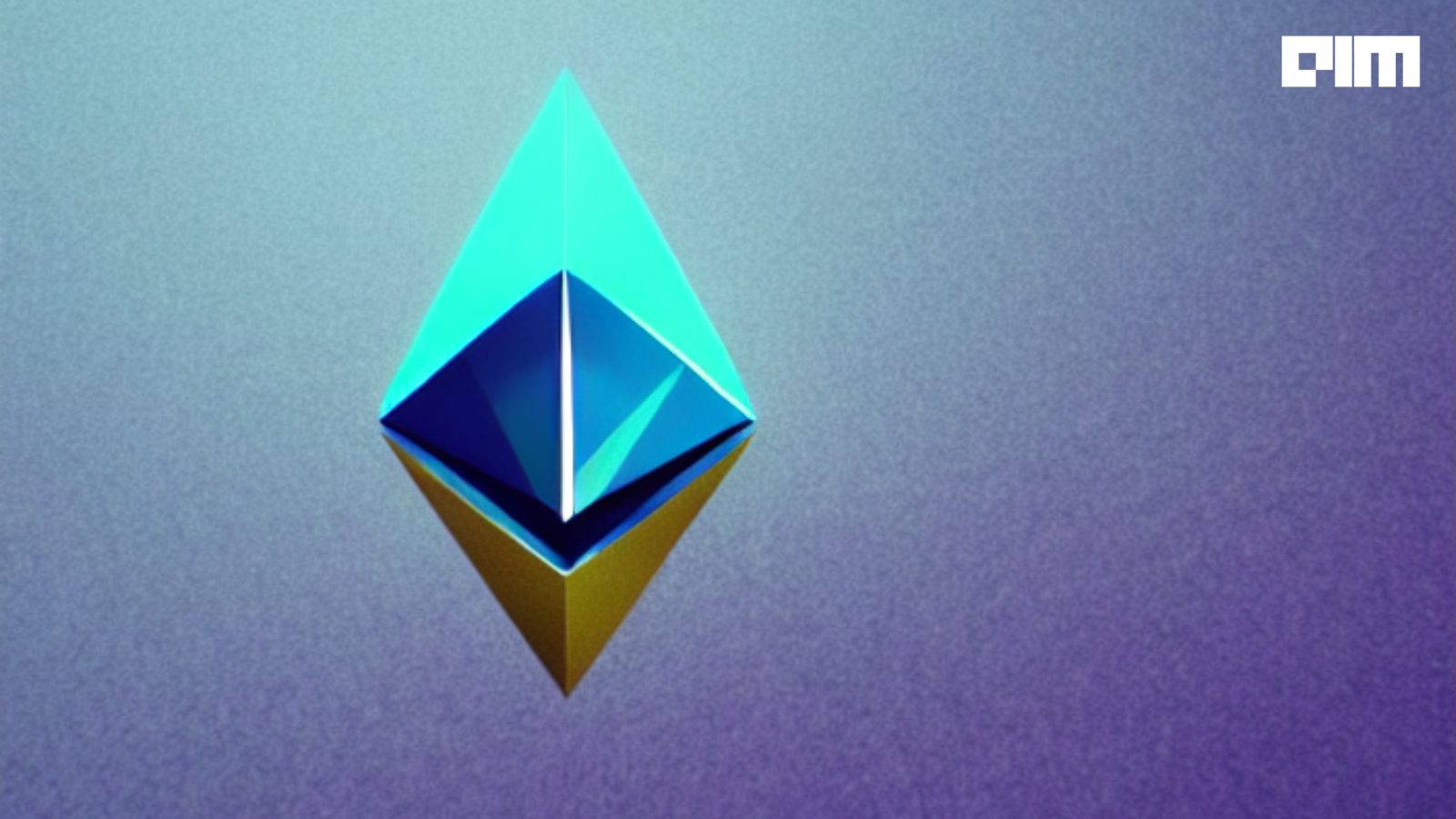 Blockchain technology based on the consensus mechanism called “proof-of-work” (PoW) has been sucking the energy out of the world. The problem with this concept is so huge that China banned crypto mining last year and countries like Kosovo and Kazakhstan are pushing miners out of the business by cutting-off their electricity. The PoW mechanism of blockchain looks so bad that if not checked, the world will run out of energy: this is what the detractors say about blockchain.

Bitcoin and Ethereum are the two of the world’s biggest blockchain-based tech behemoths which use the PoW consensus mechanism. It is the method that allows the decentralised network to reach an agreement, or agree on things like account balances and transaction sequence.

But, Ethereum seems to be done with PoW now. The Ethereum Foundation announced that they will be shifting to the proof-of-stake consensus mechanism, a selective method of choosing a participant who will solve the equations and accurately validate the data.

They have decided a name and date for it. It’s called ‘Merge’ and the transition will happen in two phases between September 6 and September 20. The shift from PoW to PoS might be good for the platform and the world, but it has created huge uncertainties for miners.

Mining is the process of adding valid blocks to the chain. Those who do this job are called ‘miners’.

Currently, miners are able to produce fresh Ether (ETH) by committing a significant amount of processing power. However, following the Merge, network users—known as ‘validators’—would be required to stake significant sums of already-existing ETH in order to validate blocks, generating new ETH and receiving stake rewards.

Ethereum mining is estimated to be worth $19 billion, and Ethereum Merge is expected to instantly put an end to the entire sector. It’s conceivable that Ethereum miners won’t be able to make a profit mining alternative cryptocurrencies with low market value. With the exception of Ethereum, less than 2% of all altcoins have a market cap that can be mined with a GPU (graphics processing units).

GPU (graphics processing unit) rigs—which are more adaptable than those used for bitcoin mining and simpler to modify to mine for other coins—predominate in ethereum mining. GPU rigs can be utilised for both gaming and mining compatible cryptocurrencies, including Ethereum Classic, Ravencoin, and Ergo.

Ether (ETH) mining is popular due to its profitability, and a shift to mining other cryptocurrencies could result in a short-term decrease in revenues. Furthermore, a rapid influx of huge mining pools to a different coin may strain margins for incumbents. Beyond Ethereum Classic, ether miners using ASIC (application-specific integrated circuits) equipment are left with few options.

Ethereum Classic (ETC) miners may benefit the most from the changeover. This is because there will most likely be a flood of used mining rigs accessible from ETH miners who have chosen to become validators on Ethereum 2.0.

In order to obtain “salvage value,” miners may distribute their rigs across various networks that support GPU mining as well as other applications after Ethereum switches to PoS, according to the note, which also predicted that mining pools will likely transition relatively smoothly as the switchover approaches.

Experts say that large-scale miners intend to change their strategy and concentrate on high-performance computers and a business centred around data centres. Resources can be pooled by miners to support Web3 protocols like Render Network and Livepeer. As the miners depart, there is concern about rising selling pressure on Ethereum.