A Ten-Year-Old ML Paper That Is So Influential Today: NeurIPS Test Of Time Award Winner 2021 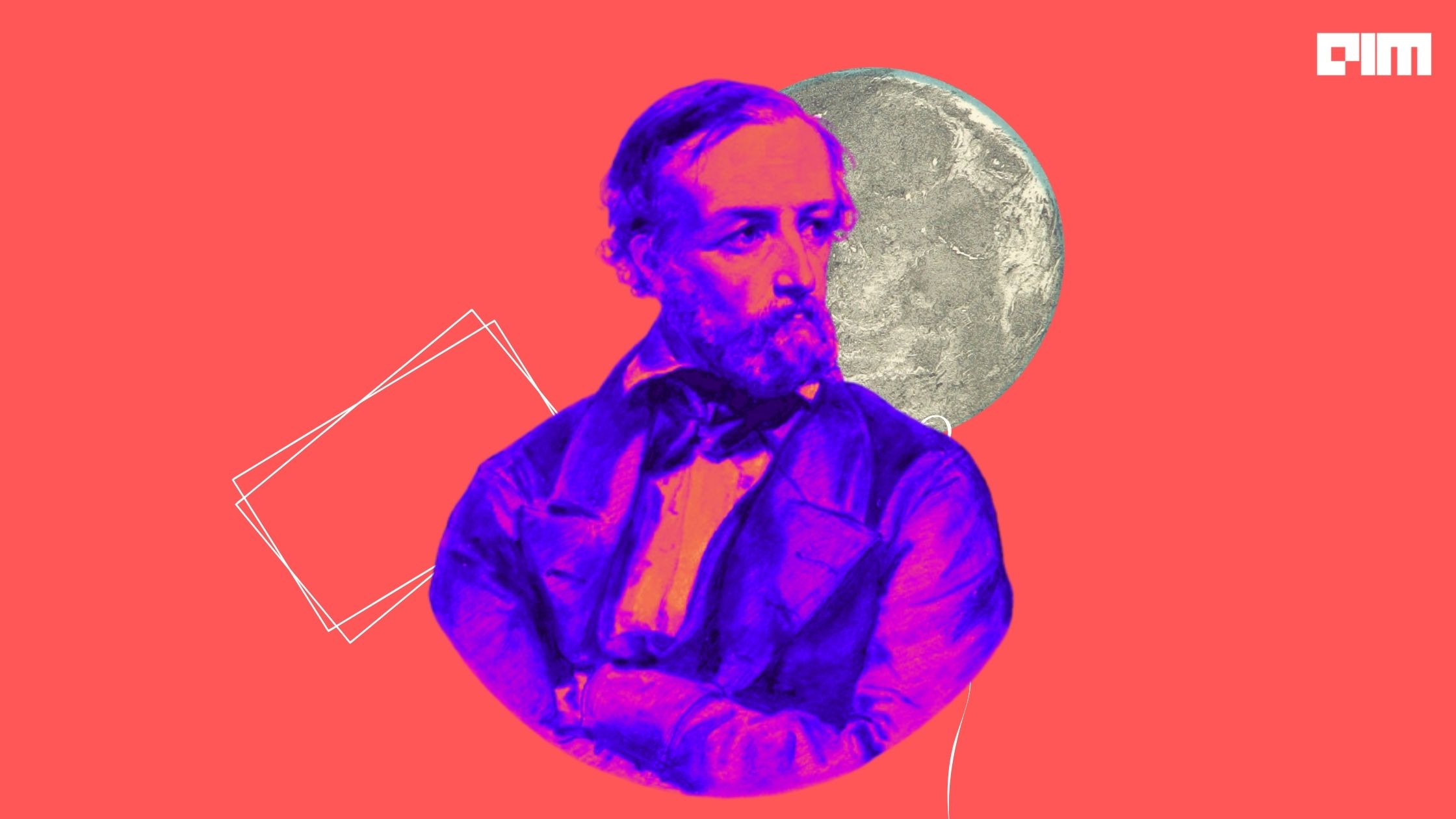 One of the leading annual conferences, NeurIPS, or Neural Information Processing System, held between December 6 and December 14 this year, recognised a decade-old paper ‘Online Learning for Latent Dirichlet Allocation’ for a test of time award.

This year, a total of 9,122 papers were submitted in the 35th edition of this conference, and 2,344 papers were accepted. The rate of acceptance stood at 26 percent. It has been the highest since 2013.

Paper that stood the test of time

Among the large number of papers accepted, six were announced as outstanding submissions. Two papers were awarded the newly formulated datasets and benchmarks best paper awards. The unique test of time award was handed out ‘Online Learning for Latent Dirichlet Allocation’, published in 2010 and authored by Matthew Hoffman, David Blei, and Francis Bach; Princeton University and INRIA.

The  test of time award is given to a paper published at the NeurIPS conference ten years ago, which remains influential even today. For this year’s award, the panel of judges ranked all the NeurIPS 2010 papers according to citation count.

In this category, 16 other papers were competing, and the cutoff threshold was 500 citations. The judges unanimously selected ‘Online Learning for Latent Dirichlet Allocation’ as the test of time award winner of this year’s NeurIPS.

Hierarchical Bayesian modelling is a statistical model that uses the Bayesian method to estimate the parameters of the posterior distribution. As the name suggests, it is written in multiple steps or hierarchical form and has become an important technique in machine learning and applied statistics. Bayesian models encode assumptions about observed data, and examine the posterior distribution of model parameters and latent variables conditioned on a set of observations.

Topic modelling is a technique to find themes of interest from a set of review data. It allows search engines to focus on the most important topics in a document.

For functions like topic modelling, the posterior distribution gives a latent semantic structure that is used in many applications. However, computing posterior is a major challenge, and researchers generally rely on approximate posterior inference.

This VB approach is also used in the Bayesian hierarchical model. While the MCMC methods generate independent samples from the posterior, VB seeks to optimise a simplified parametric distribution to be in Kullback-Leibler divergence to the posterior.

Between the two approaches, VB is proven to be faster and as accurate as MCMC, making it an attractive option for applying Bayesian models to large datasets.

To deal with this, the authors of this paper developed an online variational Bayes algorithm for Latent Dirichlet Allocation (LDA). It is one of the simplest topic models. The algorithm so developed is based on online stochastic optimisation that produces good parameter estimates. This method is considerably faster than batch algorithms on large datasets.

Online LDA can analyse massive collections of documents. It need not locally store or collect documents – they can arrive in a stream and be discarded after one look. The researchers were able to show that it converges to a stationary point of the variational objective function. The team was also able to show that LDA is on par, if not better than VB when finding topic models. 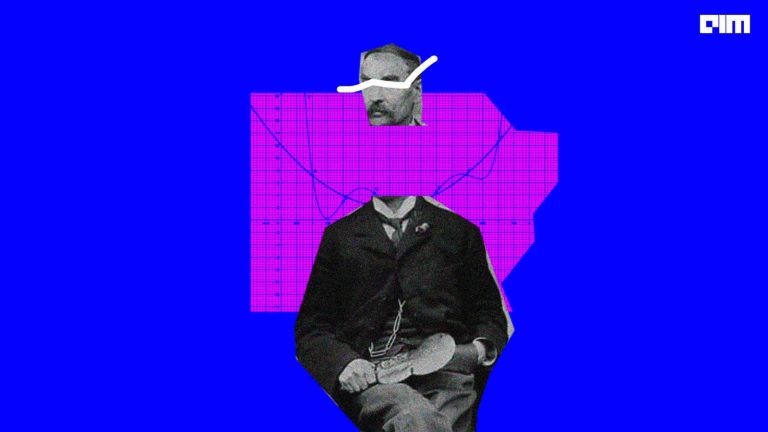 All you need to know about Bayesian marketing mix modeling 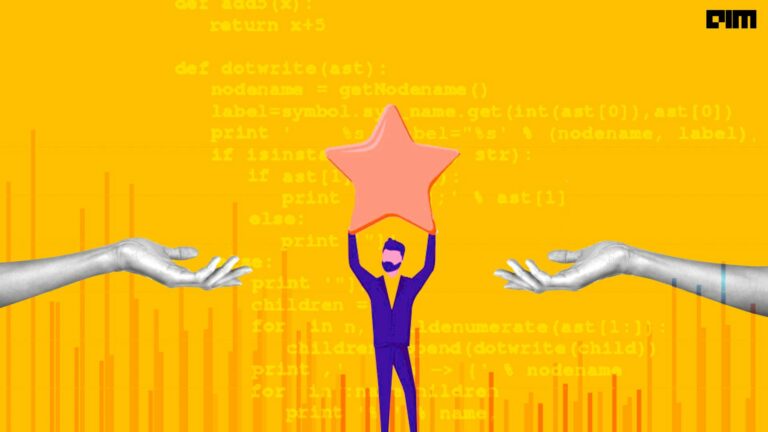 The two papers awarded under Benchmarks & Datasets track at NeurIPS 2021

One of the highlights of NeurIPS 2021 was the introduction of a new award category – Dataset and Benchmark track. 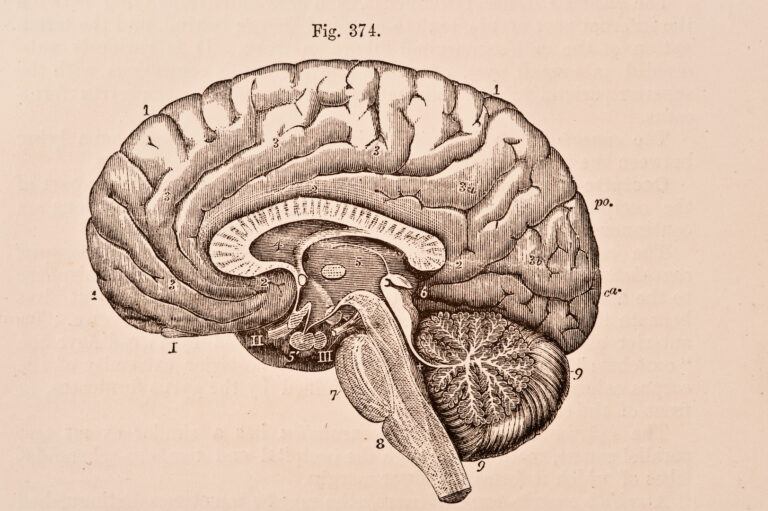 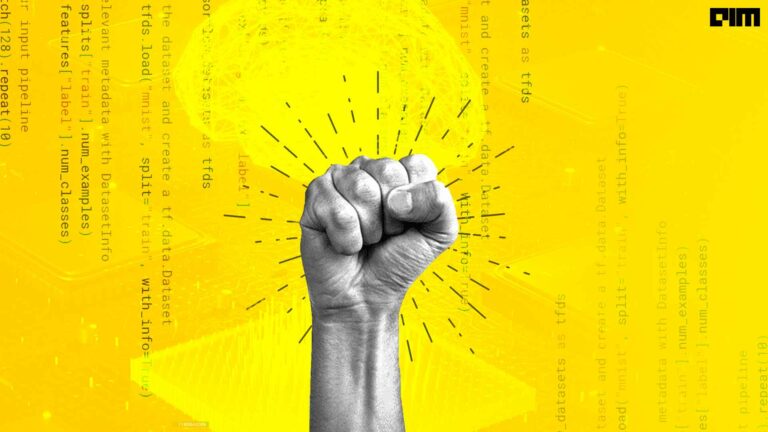 The Winning Papers At NeurIPS 2021

Let us take a look at the recipients of the 2021 Outstanding Paper Awards, the Test of Time Award, and the new Datasets and Benchmarks Track Best Paper Awards. 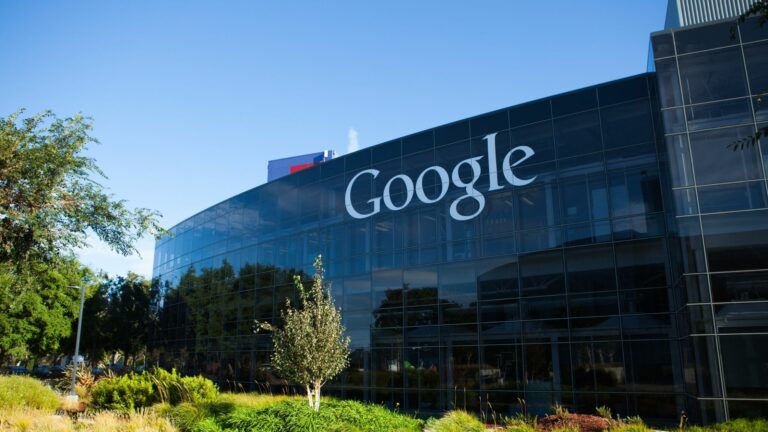 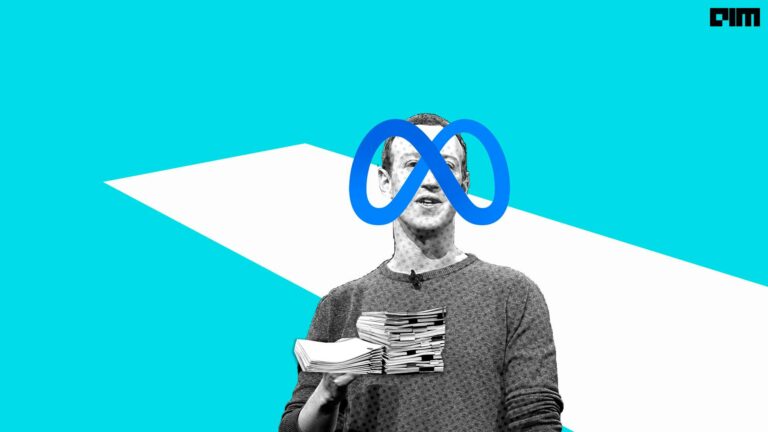 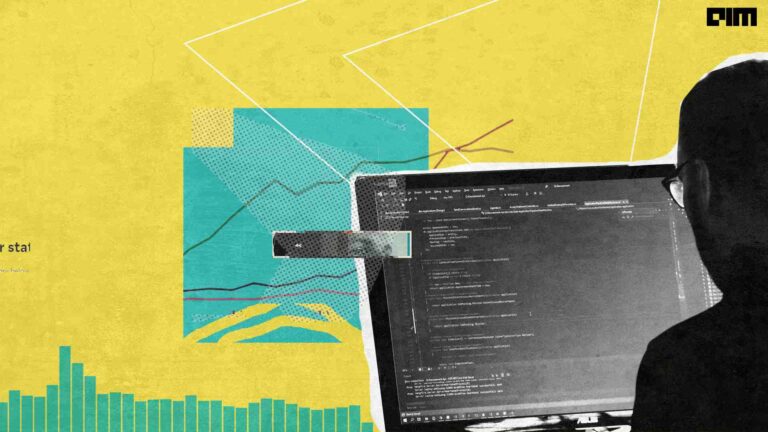 Data is making its way across all industries and verticals today, becoming one of the 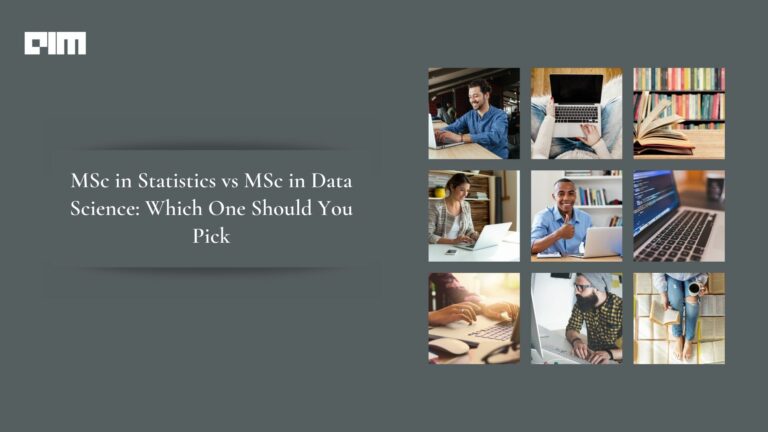 Statistics and data science are so closely related that many definitions for one discipline can be applied to the other. 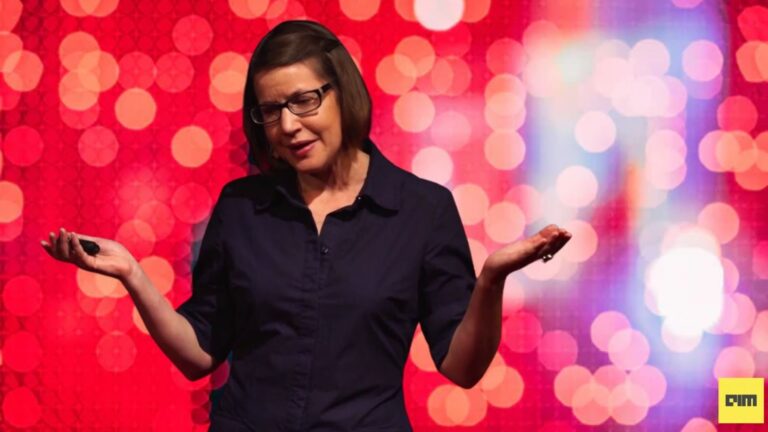 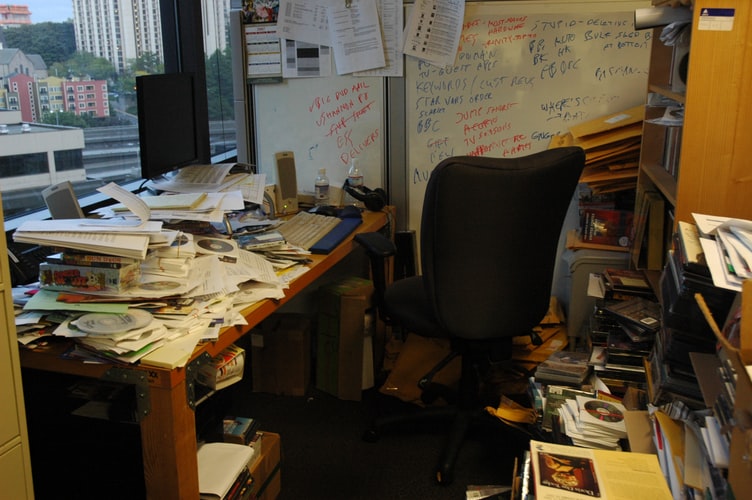 Every year, the machine learning community is treated to at least half a dozen international