The most innovative AI algorithms released in 2022 (till date)

Facebook unveiled a new AI model, SEER (Self-supervised), that can learn from any random group of unlabeled images on the internet; although still in its early stages, the team expects to generate a "revolution" in computer vision. 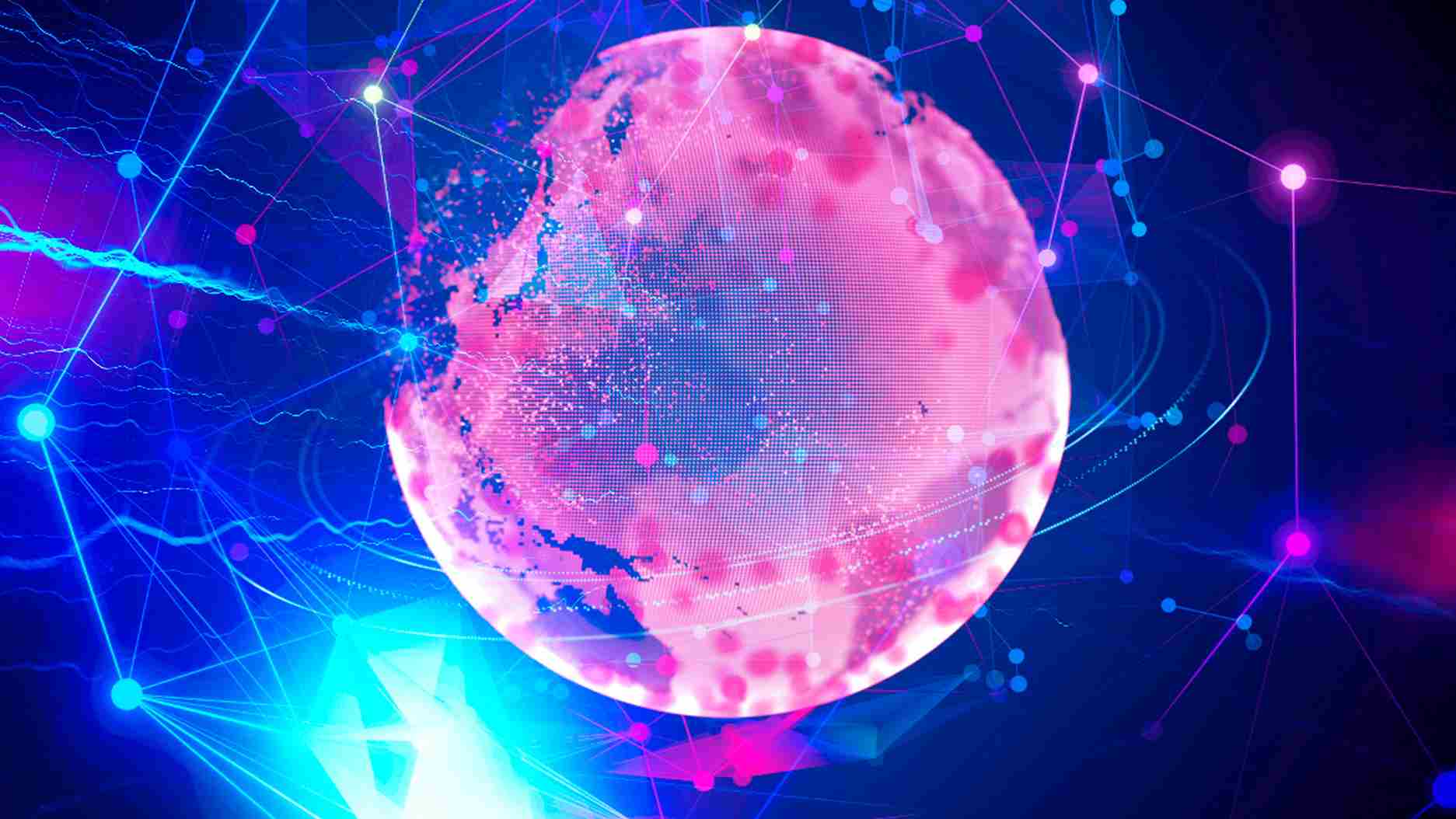 AI models are constantly updated by tweaked algorithms or by adding new tools; in this process, hundreds of new algorithms are released by major tech companies updating their business functions almost every day. According to experts, Google changes its search algorithm around 500-600 times each year, around once or twice each day. Here is a look at some of the recent AI algorithms/models/tools of 2022.

Meta AI released data2vec in January 2022, calling it “the first high-performance self-supervised algorithm that works for multiple modalities.” This algorithm can be applied separately to speech, text and images, outperforming the previous best single-purpose algorithms for computer vision and speech. It represents a new paradigm of self-supervised learning, where new research improves multiple modalities rather than just one.

The algorithm ‘data2vec’ brings us closer to building machines that learn seamlessly about different aspects of the world around them. It will enable users to develop more adaptable AI, which will perform tasks beyond today’s systems. Meta said that data2vec does not rely on contrastive learning or reconstructing the input example. The tech giant has also released open-source code and pretrained models.

Meta also made a concerted effort to illustrate how AI works behind the scenes with a new explanatory tool called “system cards.” System cards were created to help people understand AI systems’ intentions, impact, and limitations. For example, if you have just moved to a new city and are looking to join a local group, here are some possible models that might work together in a system to help you:

· A recommender model will predict which groups you are most likely interested in based on your past activity.

· An integrity model will ensure only safe groups show up in your search.

· A language model will only show available groups in your chosen language.

Facebook unveiled a new AI model, SEER (Self-supervised), that can learn from any random group of unlabeled images on the internet; although still in its early stages, the team expects to generate a “revolution” in computer vision.

SEER was fed on one billion publicly available Instagram images, not manually curated. Even without the labels and annotations, SEER was able to autonomously work its way through the dataset, learn, and achieve top levels of accuracy on tasks such as object detection.

Self-supervised learning is well-established in AI; the method includes creating systems that can learn directly from the information without having to rely on carefully labelled datasets to teach them a task like recognising an object in a photo or translating a block of text.

Google Cloud AI researchers have released a unique deep learning training approach that incorporates rules so that the strength of the rules may be controlled at inference. DeepCTRL (Deep Neural Networks with Controllable Rule Representations) combines a rule encoder and a rule-based objective into the model, allowing for a shared representation for decision-making. Data type and model architecture are not important to DeepCTRL. It can be used with any input/output rule. The key feature of DeepCTRL is that it does not require retraining to alter rule strength – the user may adjust it at inference based on the desired accuracy vs rule verification ratio.

Google proposed DeepNull to model the relationship between covariate effects on phenotypes and improve Genome-Wide Association Studies (GWAS). Google released DeepNull as open-source software, along with a Colab notebook tutorial.

DeepNull models have a nonlinear effect of covariates on phenotypes as it is simple to use and requires minimal change for existing GWAS pipeline implementations. GWAS are associated genetic variants with complex traits and diseases. The interactions between phenotypes like age and sex and principal components of genotypes must be adjusted for covariates to determine the association strength between genotype and phenotype.

NVIDIA released EditGAN, where you can edit desired images with simple commands like drawing without compromising the original image quality. In the paper titled “EditGAN: High-Precision Semantic Image Editing“, it is stated that “EditGAN builds on proposed GAN that jointly models both images and segmentations based on the same underlying latent code and requires as few as 16 labelled examples”.

The team applied EditGAN on images such as cars, cats, birds and human faces, and performed quantitative comparisons to multiple baselines and outperformed them in various metrics such as identity preservation, quality preservation, and target attribute accuracy.