The Never Ending Fascination Of The Gaussian Distribution 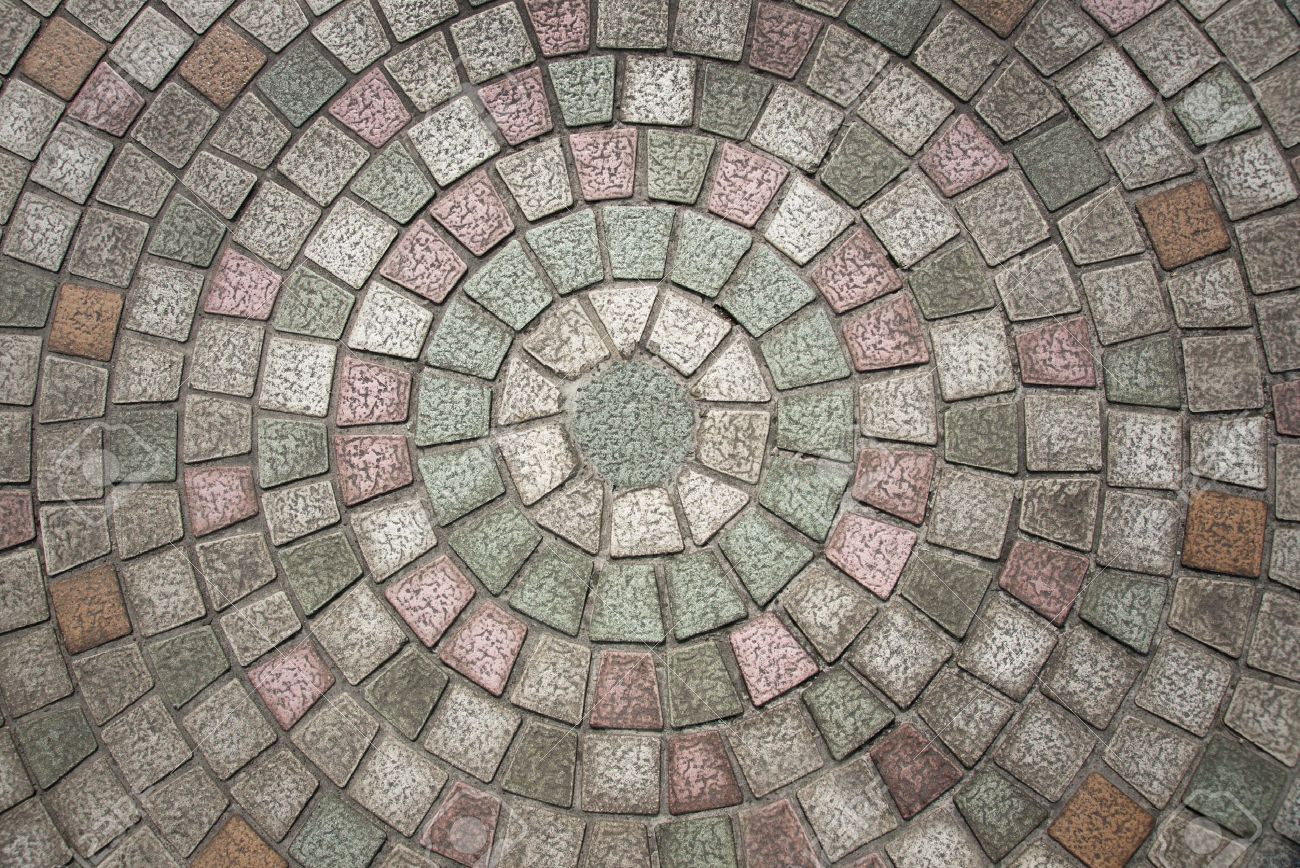 For example, you are walking in your lane where you stay. You are recording the heights of all the building as you go along. Now, what you are doing is actually taking random samples and creating a probability distribution and this can be very useful going forward. They will tell us about which heights are more likely and what is the variance between heights and many other things. To this end, probability distribution can be discrete or continuous.

The normal distribution, is known to many as the bell curve also. The Gaussian distribution is a two-parameter family of curves. It is represented by:

Let us look at an application of the Central Limit Theorem. Suppose a man decides to travel through the desert and runs out of fuel in his car. He calls for some help and dials the emergency number to contact government services. He happens to be at the edge of the cell range and his voice is noisy and cant be heard clearly by executives trying to help him on the other end of the call. It would be great if the executive could clean up the noise using signals from some nearby 100 odd towers.

Here S =  true signal being sent to the towers

Here we can assume that noises Y1, …, Y100 are independent and identically distributed. We can suppose the mean of the noise is 0 and the variance is  σ2 . We also assume that the noise has a normal distribution. The executive can simply clean up the signal by applying the simple averaging formula

Now we know that using the Central Limit Theorem,

Hence by understanding the nature of the noise we can reduce the noise considerably.

Gaussian Distributions Can Be Used To Solve Common Problems

As mentioned earlier, scientists in many fields use Gaussians distributions to solve commonly occuring scientific problems. Physicists use Gaussians to maximise entropy for a given energy which can be any kind of energy. Hence the Gaussian distribution governs the probability of a given particle in a bottle of gas at a certain temperature.

There are many operations on Gaussians that give interesting results. For example the following: