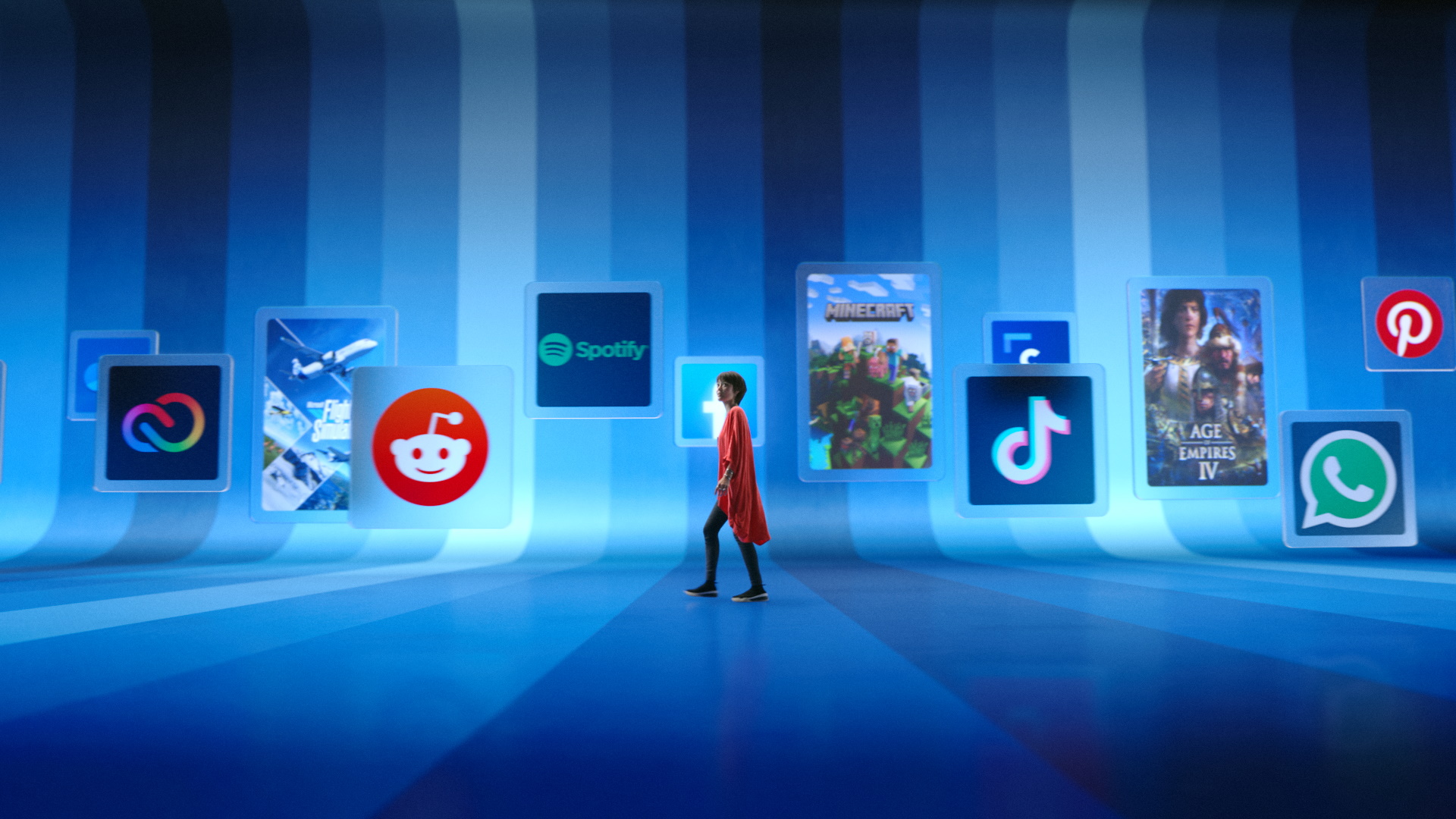 Microsoft Corp. has announced that it will allow other firms to integrate their app stores into its marketplace, giving more options to third-party developers. The Washington based company also said it would not take a cut from app developers’ revenue when the apps manage their own in-app payment systems.

Microsoft also announced some more major changes, such as the store being revamped for Windows 11 and Windows 10. Developers keep 100 per cent of the revenue from apps, with the sole exception that this policy doesn’t apply to games.

The move comes after Epic Games and Apple were locked in a legal dispute since last year when the “Fortnite” creator tried to get around Apple’s 30 per cent fee for some of the in-app purchases on the App Store by launching its own in-app payment system.

The company has loosened policies on rival browsers’ paying dividends. Opera and Yandex Browser are coming to the Microsoft Store to provide an alternative to Edge.

With Windows 11’s new business model, Microsoft also wants to make sure the business terms are fair and help promote innovation. Windows 11 is set to roll out to everyone on 5 October this year, but is available right now to everyone in the Windows Insider program.