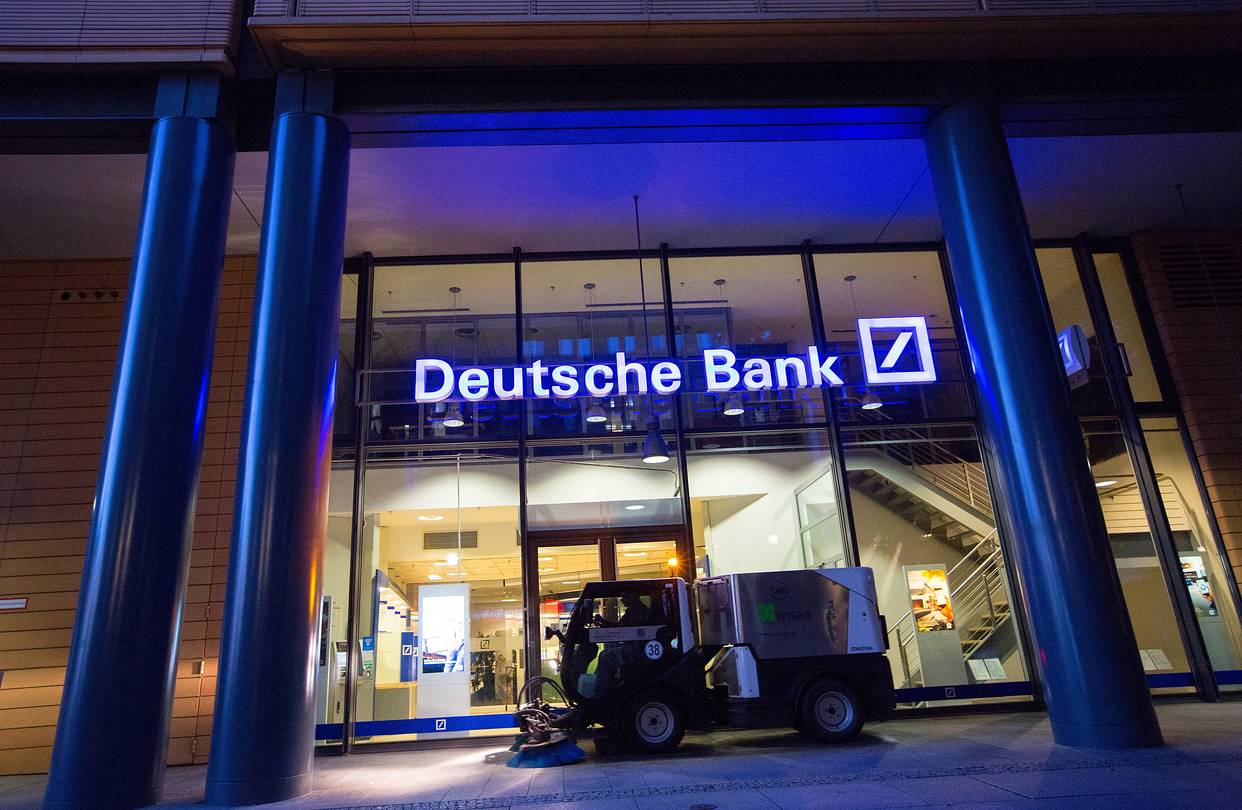 Benford’s Law is one of the concepts which is used almost daily but goes unnoticed. Not many people know that the law, originally discovered way back in 1881, is a very powerful measure of fraud detection in today’s world.

The discovery of this law has a very interesting story and dates back to 1881. It was  Astronomer Simon Newcomb who noticed it in log tables, used in mathematics and physics, and found that the earlier pages that started with 1 were more worn.

Newcomb produced a result that the probability of a single number N, being the first digit of a number was equal to log(N+1) – log(N). In other words, he noticed that the ten decimal digits are not equally common in scientific and financial numbers.

It was in 1938 when physicist Frank Benford tested this result on data from 20 different domains which included the surface areas of 335 rivers, the sizes of 3,259 US populations, 104 physical constants, 1,800 molecular weights, 5,000 entries from a mathematical handbook, 308 numbers contained in an issue of Reader’s Digest. The data also included the street addresses of the first 342 persons listed in American Men of Science and 418 death rates. Consequently, the law was named after Benford.

1.Accounting: The idea behind detecting using Benford’s law is that, if data of a certain type is known to be close to Benford’s law, the chi-squared test comes to the rescue to identify the fraud. It depends on this chi-squared fit, where a poor fit will demand the application of Benford’s law. It can be used in accounting as an indicator of accounting and expenses fraud. Accounts receivable accounts payable, sales and expenses data are all based on values from two types of variables being multiplied together: prices and quantities. Only when both the variables are multiplied together, it can confirm Benford’s law.  Such accounting data is also likely to be right-skewed. Transaction-level accounting data for a large firm would almost always have a very large number of observations.

2.Election: The law has been used in detecting election frauds in many country elections. It was also used in Iranian elections in 2009. But many researchers believe that the law is not a very good measure of detecting fair and fraudulent contests in elections. In the case of the US President Donald Trump, Benford’s Law was used to test his claim of his net worth being $10 billion. This statistical method was deployed to double check his valuation, which turned out to be less than half of what he claimed. Clearly, Benford’s law has robust applications in fraud detection and has been used at different places since the realisation of its importance has emerged.

How Google’s GLOW Is Increasing Local Language Content On Wikipedia