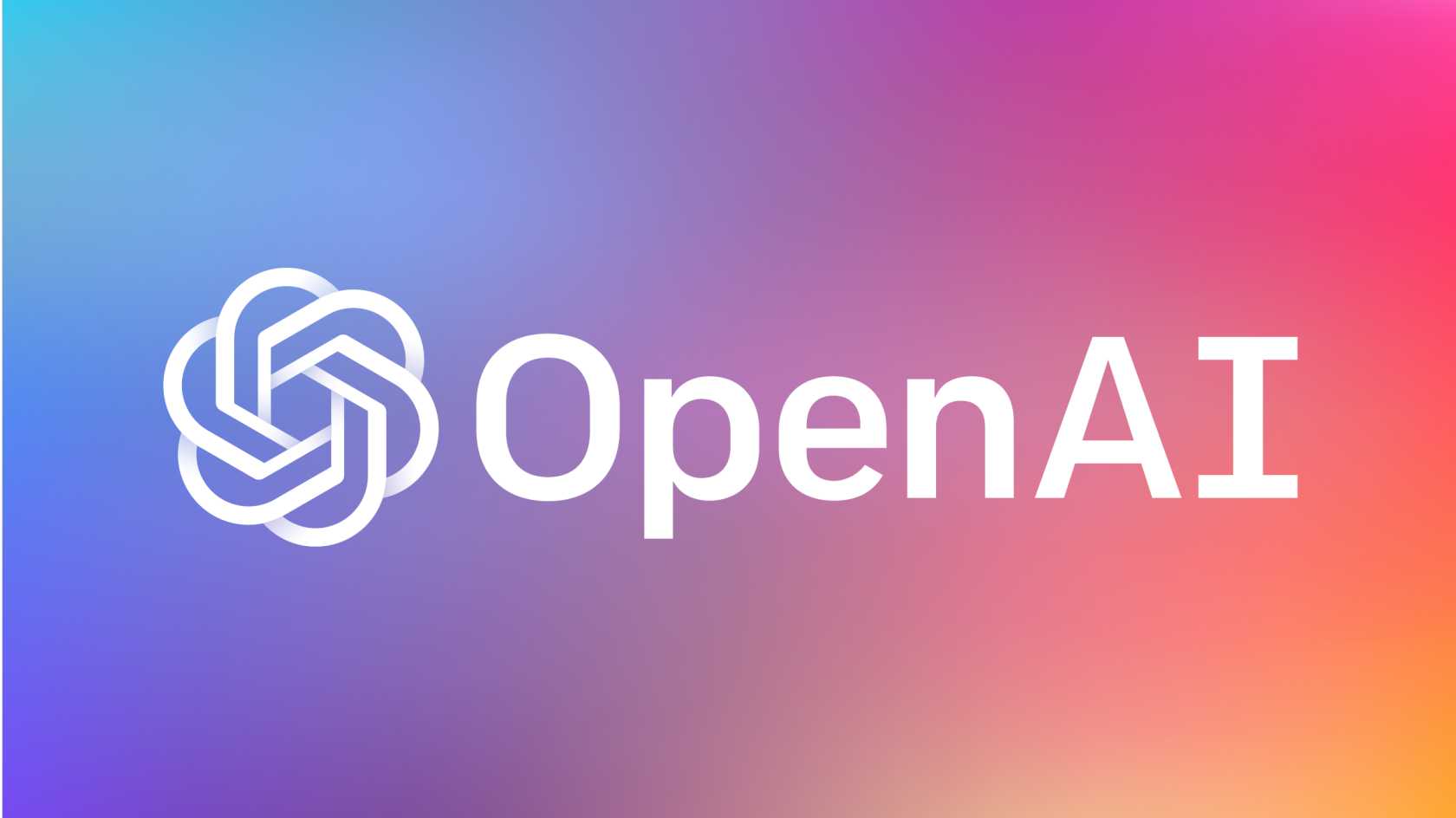 OpenAI recently revealed the projected pricing plans for its API that allows users the access to company’s much hyped AI tools such as GPT-3, which has been making headlines since the company launched it.

However, the pricing isn’t easy on pocket. While it was initially launched in a free, two-month beta, users will now have to choose between four different pricing plans from October. According to a post on Reddit, the plans are as follows:

The post provided further information such as it will provide 2M tokens equal in terms of number of documents/books/etc., which is roughly equivalent to 3,000 pages of text. And that fine tuning is currently available for the Scale pricing tier. It stated that the costs are subject to change.

OpenAI during the release in June had said that unlike most AI systems which are designed for one use-case, the API today provides a general-purpose “text in, text out” interface, allowing users to try it on virtually any English language task. Further it can follow tasks such as semantic search, summarisation, sentiment analysis, content generation, translation, and more.

GPT-3 Vs BERT For NLP Tasks

We recently covered an article on how restricted access to GPT-3 can impact its efficiency. While it is aimed to ensure safety against dangerous applications, it contradicts the company’s vision of sharing knowledge to the community. According to the company, the algorithm is too complicated for developers to work on.

Transformers For Vision: 7 Works That Indicate Fusion Is The Future Of AI

Comprehensive Guide to DALL-E By OpenAI: Creating Images from Text