The race to reduce nanometers in chips 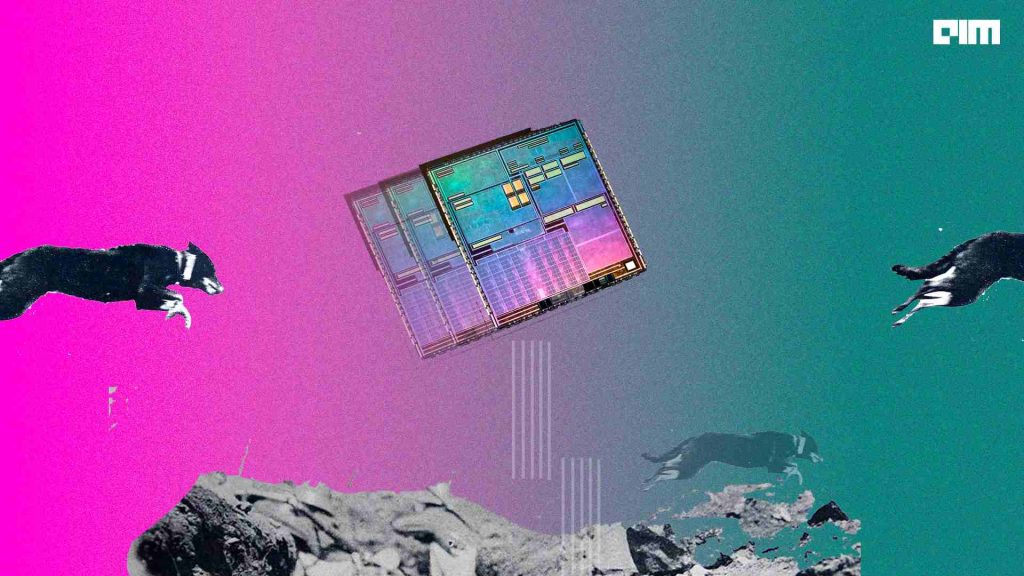 The technological quest of this decade might just be de-bunking Moore’s Law, and companies are certainly fighting to have a front seat on it. Moore’s Law, which observes that the maximum number of transistors on a silicon chip will double every two years, has held until now, but it is on the path to becoming obsolete. This was proved by IBM in 2021, disrupting the market with their breakthrough 2 nm chip technology. This new era of fabrication is assisted by the race to reduce nanometers in chips.

Today, the standard length of transistors are 10 nanometers, and with the latest research, top companies have produced 5 nm or 7 nm chips. Historically, at 20nm and 16nm chips, problems of unwanted resistance-capacitance delays began in chips owing to copper interconnects becoming too compact with the transistors. The challenge of moving currents through the small wires have created bottlenecks in the technology to reduce the nanometers in chips. The GAA architecture, a next-generation foundry microfabrication process, is the desired technology. Semiconductor manufacturers are chasing this technology, improving electrostatic properties, increased performance, optimal chip design, and reduced power usage.

Additionally, the cost of designing and manufacturing smaller chips is astronomical. According to IBS estimates, while it would cost $400 million for 5 nm chips, 3 nm would cost $650 million.

Regardless, chip manufacturers are marching to the next nodes with foundries already shipping or planning to manufacture 5 nm and 3 nm in chips. Leading this race are IBM, Intel, TSMC and Samsung.

In one of the biggest breakthroughs of the fabrication industry, IBM unveiled the world’s first 2 nm semiconductor chip design last year. The company built the first chip with a 2-nanometer (nm) nanosheet technology. The announcement revealed, “(IBM’s new 2 nm chip technology) is projected to achieve 45% higher performance and 75% lower energy use than today’s most advanced 7 nm node chips.”

The latest news has developed just under four years after IBM’s 5 nm design, another milestone. IBM’s 2 nm chip can fit up to 50 billion transistors on a chip the size of a fingernail.

TSMC’s lead in the sector

Taiwan Semiconductor Manufacturing Co (TSMC) is one of the world’s largest chipmakers. The company has planned a massive investment of $100 billion to increase production capacity over the next three years. It has been in the works of launching its 3 nm chip in the coming year. The production will start in July 2022.

TSMC claims the 3nm technology will increase computing performance by up to 15% and reduce power consumption by up to 30%. In fact, despite the competition with Intel, Apple and Intel are reportedly the first in line to use TSMC’s 3 nm chips, where the company plans to produce more chips for Intel than Apple.

Samsung has been a major player in the fabrication sector for ages, and in its latest big announcement, it has claimed to introduce a 2 nm technology transistor by 2025. During the Samsung Foundry Forum in 2021, the company revealed their plans to mass-produce these 2 nm chips on its GAA transistor architecture. The company plans to invest a record $205 billion over the next three years to pursue leadership in chip manufacturing.

Earlier, Samsung had claimed their 3 nm technology would be adopted by the end of 2022, but according to their latest announcements, the company is preparing to mass-produce their first-generation 3 nm chips in the first half of the coming year. This will arrive simultaneously as rival TSMC plans to manufacture 3 nm chips.

In March 2021, Intel announced an investment of $20 billion to build two new chip factories in a quest to directly challenge TSMC and Samsung that have dominated the foundry sector. Intel has generally been behind in the sector, and a succession of manufacturing failures have delayed three generations of Intel chips. But the company is enthusiastic about catching up with its competitors that are already at 7 nm.

Intel’s chips in production measure 10 nm, while TSMC is producing 5nm already. Intel’s roadmap is to overtake these companies and produce a 1.8nm chip by 2024. In a shorter run, their 7 nm chips are expected to be available in the market in the coming year. The organisation has already started preparing for this by revamping their current products, such as the 10 nm chip has a better process called Intel 7, while their 7 mm process is Intel 4.

While not a match for the leaders in the fabrication sector, Elon Musk’s Tesla isn’t too far off. The only difference – they are producing in-house chips. In the latest reveal during Tesla AI Day, the company introduced the semiconductor chip behind Tesla’s supercomputer, Dojo. As per the company’s claims, Dojo has gone against industry standards with the Dojo D1 chip that uses a 7 nm technology.

In another breakthrough last year, TSMC, MIT and NTU, the National University of Taiwan’s research wing, made a joint technological breakthrough in developing 1 nm chips. According to their research published in the journal Nature, the core of their project uses semi-metal bismuth (Bi) instead of the standard silicon to create the basis for new transistors. However, it is important to note that TSMC has clarified that this process may not be used in high volume manufacturing, at least in the foreseeable future.

As the semiconductor industry evolves and innovates, the new year certainly opens a huge window of possibilities. Tech enthusiasts are already considering the possibility of a 1 nm chip by IBM this year. So it’s safe to say that the companies’ race to reduce nanometers in chips should not be underestimated.