The Real Reason Behind Koo’s Popularity in Brazil

Koo became the top app after 48 hours after its initial launch. 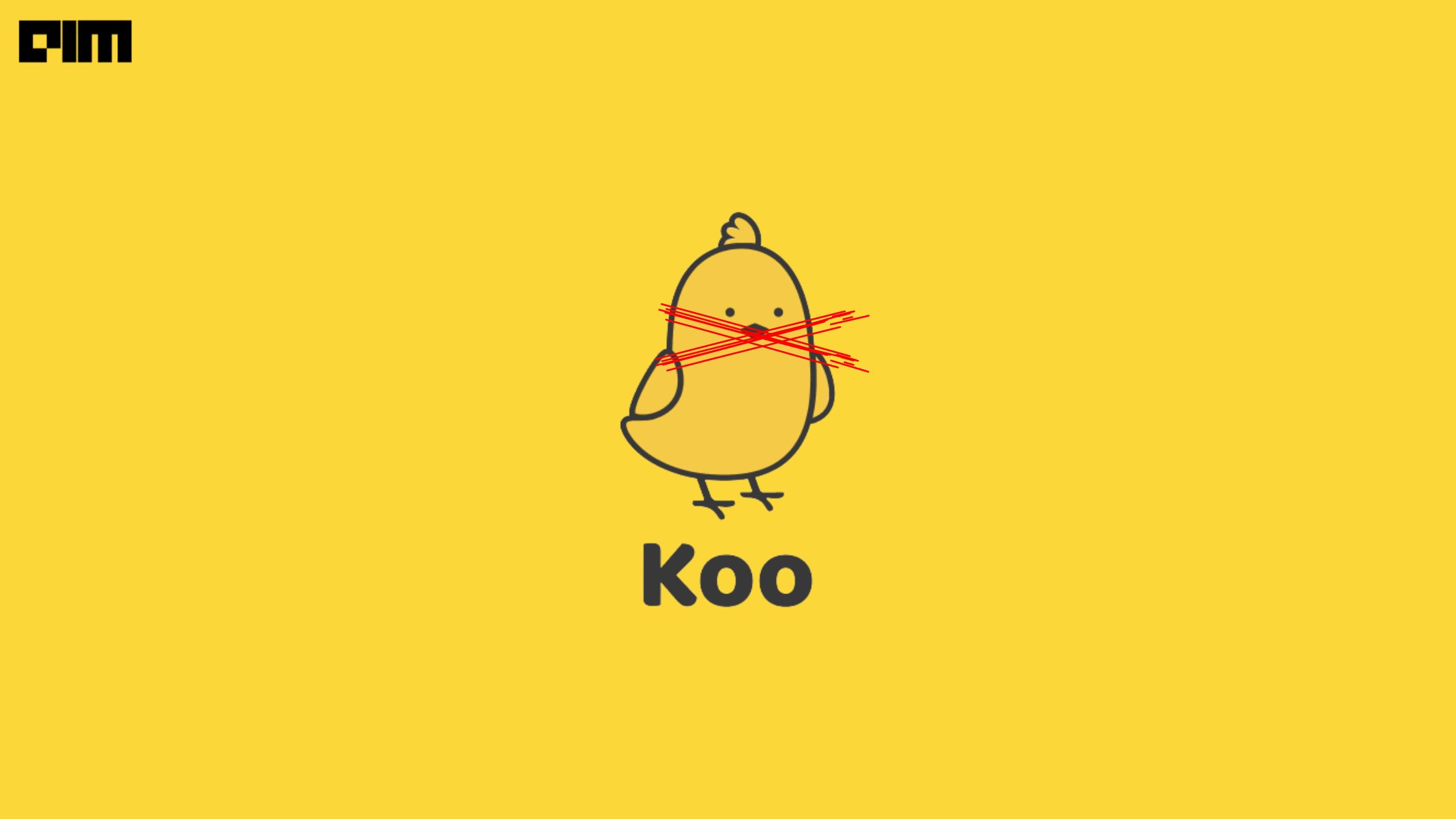 Earlier this week, Koo founder Aprameya Radhakrishna said that the app was gaining attraction in Brazil following the Twitter drama. Several media houses and publications also reported the popularity of the homegrown Koo app ranking at the top in Brazil—48 hours after its initial launch in the country.

“Braaasiilll!!! Lalalalalalala!!!” tweeted the founder, unbeknownst of the real meaning of the word ‘Koo’ in Portuguese, widely spoken in Brazil.

On Monday, the company stated in a press release that the multilingual app entered the South American country after adding Portuguese as a language option in its interface. Koo is currently available in 11 languages in select countries.

The exact launch date of the app in the Portuguese-speaking market remains undisclosed. However, the release stated that the micro-blogging platform was downloaded over a million times in the span of two days within Brazil.

Treating Twitter as its ubiquitous competitor, Koo was founded by CEO Aprameya Radhakrishna in 2020. Analytics India Magazine recently got in touch with the platform’s chief technology officer Phaneesh Gururaj, who said that Koo is one of the first platforms to have unveiled Voluntary Self-Verification and publish the workings behind its algorithms—reiterating platform transparency and following a user-first approach.

Addressing the launch in a market of over 160 million internet users, co-founder Mayank Bidawatka said that the platform is the first to create a language-immersive interface for connecting with the world. He also said that only 20% of the population of the world converses in English, leaving the 80% of them speaking in languages native to their own lands. Analytics firm Sensor Tower cited that Koo witnessed over 973,000 installs between November 14 and November 20, 2022.

Major gaming company ‘Razer’ has also participated in the backside-related jokes on both Twitter and Koo. However, this is how Koo reacted to the joke, explaining that it is merely the ‘sound of a cute yellow bird’.

However, within a few hours of launch, users in Brazil faced issues accessing the yellow bird site, which also included bugs that did not allow users to see their followers.

The homegrown app has also faced security and moderation problems as soon as it hit the Portuguese market. It was reported that a few hackers had taken control of Felipe Neto’s account, a popular influencer in Brazil—warning users of Koo’s lack of security.

Koo later explained that they had relaxed their security to address the OTP issue and promised that all user data was well protected. In another thread, Neto said that Koo’s founder got in touch with him and resolved the issue within minutes.

Another such example is how the e-commerce firm UrbanClap rebranded itself to Urban Company, as the word ‘clap’ entails a rather negative connotation in certain Western cultures.

Co-founder Mr Abhiraj Bhal stated that the company plans to make an umbrella brand, housing all their sub-brands in the country. He added that the name will be carried to all international markets such as Dubai, Abu Dhabi, Singapore, and Sydney.

Another worldwide e-commerce platform Myntra recently changed its logo, due to a complaint lodged by a Mumbai-based activist who said that the logo was a signage that was ‘insulting’ and ‘offensive’ towards women.

Considering its rising popularity and increasing user base, Koo has undoubtedly become one of the best alternatives to Twitter after Elon Musk’s acquisition of the platform earlier this year. But is it time for the platform to make changes and rebrand itself?

Decoding the Hype vs Reality of Quantum Computing with Reena Dayal